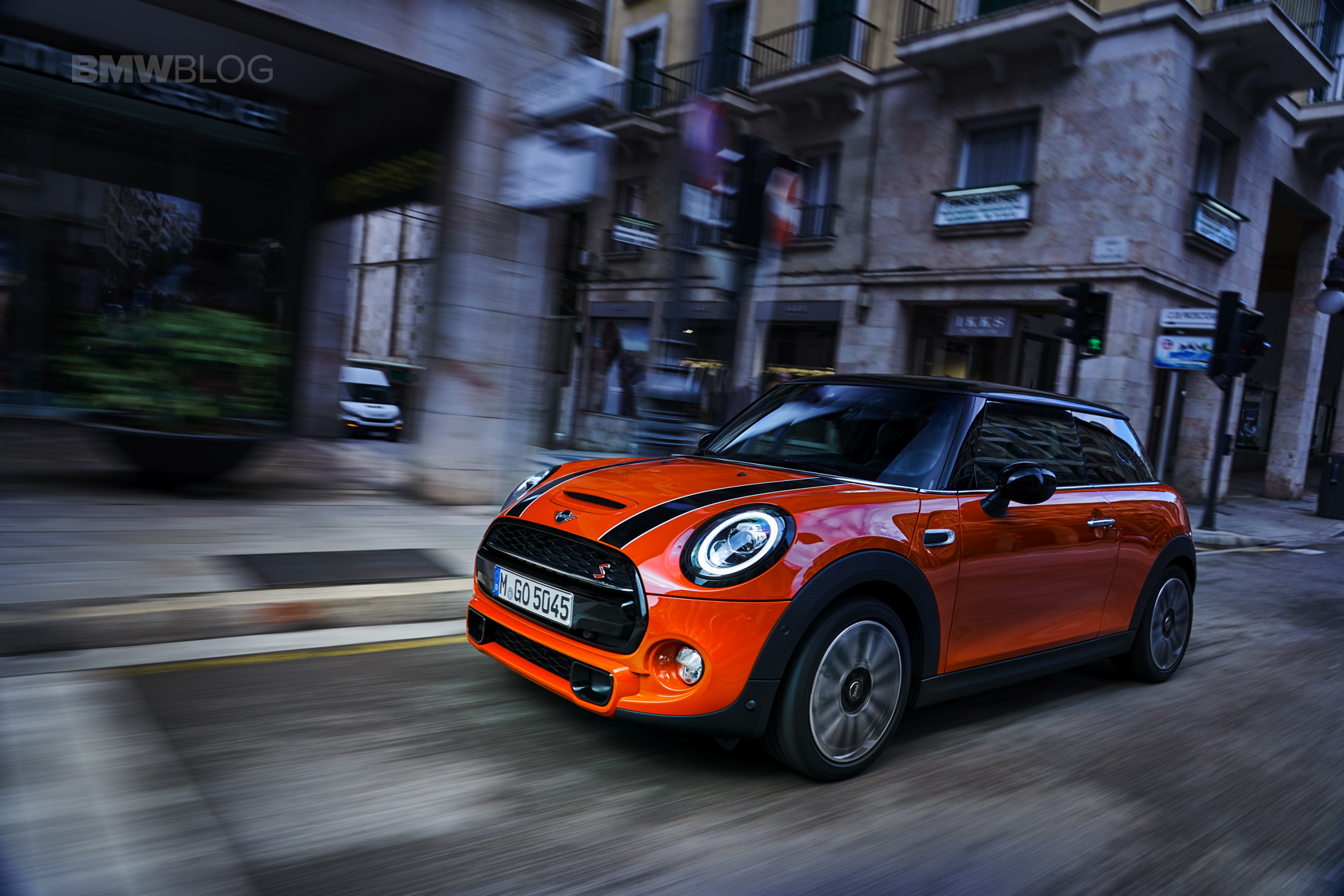 We’re loving reviewing cars here but sometimes we miss some things here and there, or we might provide a conclusion that not everyone likes. That’s understandable, as nobody’s perfect, but also predictable since we only have test cars for a limited time. We’d love to get to know them better but the truth of the matter is, there’s so much to be done during our stint with them, that we simply can’t go over everything. That’s why long-term reviews tend to be a bit more precise and insightful, like this one of a MINI Cooper S.

The guys from Car Advice apparently had one for a long-term test and they did find a few interesting things about the car, things you might want to know in case you’re looking for one right now. First off, they go over the basics like… interior room. There’s definitely not a lot of room in the back, especially if the front seats are occupied by taller people. Child seats are also tricky to use in the back. You can’t get one behind the driver’s seat, but you could squeeze it in the back of the passenger seat, as long as it is pulled right up to the foremost position. 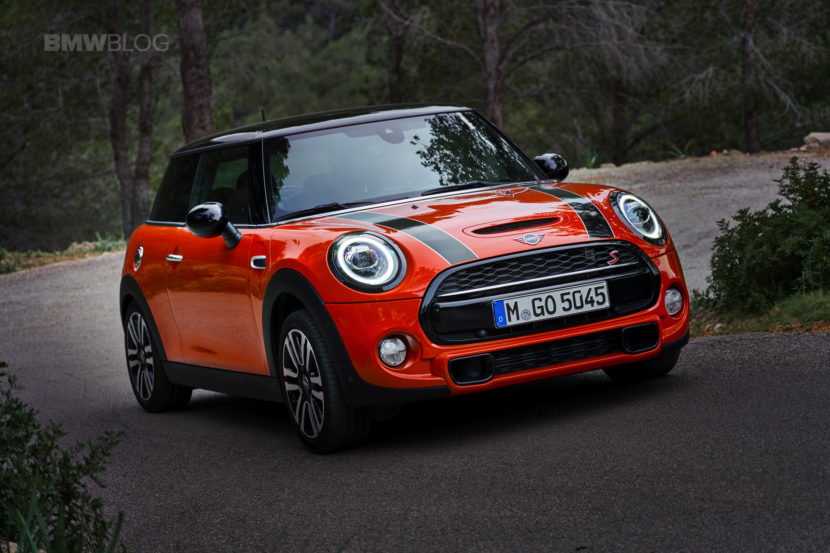 Then there’s the storage space issue to talk about. Since this is a small car, storage is a bit of an issue both inside the car itself and the trunk. As a matter of fact, as the Car Advice people clearly show, you can’t get a set of golf clubs in the back without folding the rear seats. Does that matter to you? Well, if it does, here’s your answer.

The MINI Connected App is quite useful apparently, as it helps you locate your car in case you wander off, as well as keep you informed as to when you need to service it or if anything’s wrong. According to Susannah, the app can be a bit glitchy at times but nothing that would actually hinder you from using it. The best parts about the MINI are the driving and handling though, as we expected. Check out the video to see why.