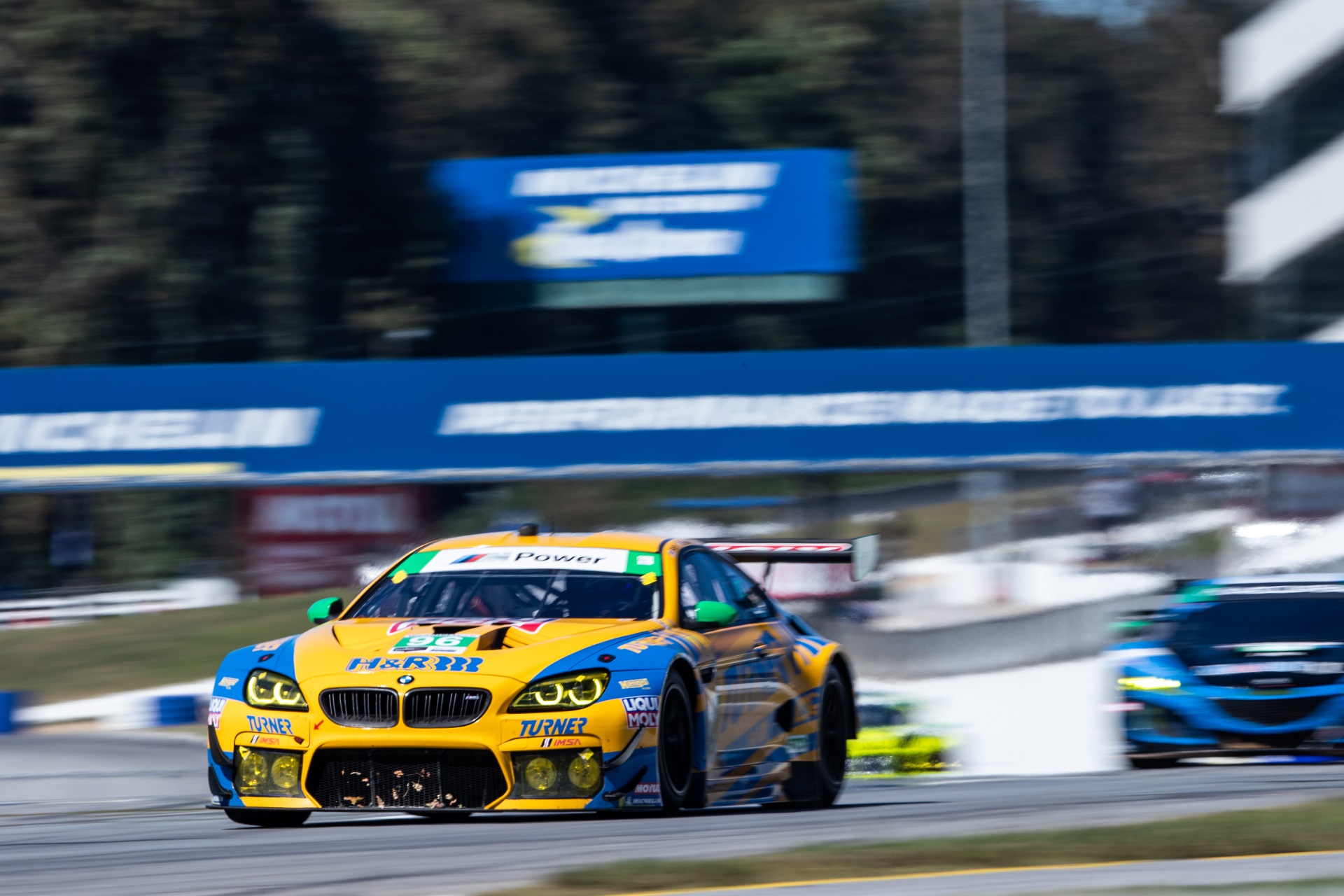 The BMW Team RLL has been on a roll since the current IMSA WeatherTech SportsCar Championship kicked off. They headed into this past weekend’s race at Road Atlanta with big hopes and came back with a podium finish. This marked the sixth consecutive race with a BMW M8 GTE on the podium, a rather impressive performance overall. The Number 24 Motul BMW M8 GTE came in third in the 10-hour Petit Le Mans race, driven by John Edwards, Jesse Krohn and Augusto Farfus.

The result could’ve been even better overall. The guys led the GTLM pack multiple times and came in just 4.412 seconds behind the winning Porsche. Augusto Farfus was even leading in lap 401, with just 30 laps to go, but he lost two positions after a prototype car pushed him off the track in turn 12. This meant the car had to go to the pits to have some work done, leaving the M8 26 seconds behind the leader with just 29 laps to go. Augusto wouldn’t just go home though and he fought back valiantly to get back on the podium by the time the checkered flag went down. 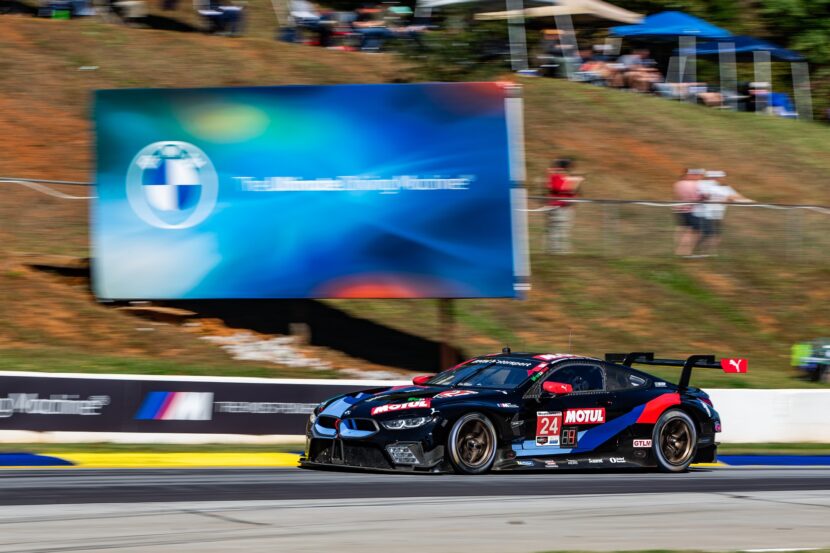 The second M8 GTE wasn’t as ‘lucky’ though. The car had a mechanical issue in lap 65 and that plagued the performance of the car for the following 20 laps, when it went into the pits and the mechanics tried to sort things out. By the time they were done, the number 25 car was behind by 31 laps.