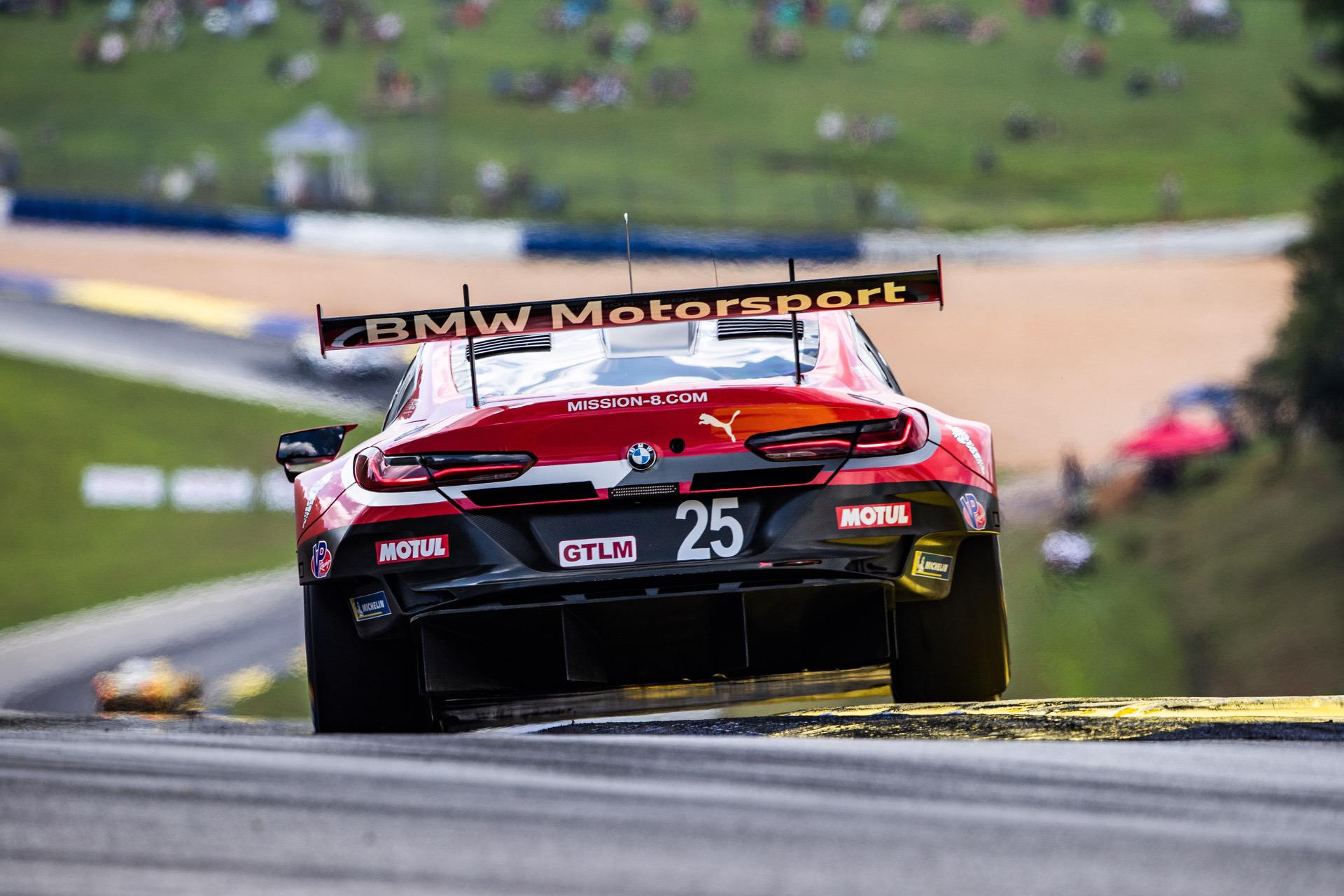 Second win of the season for BMW Team RLL in the IMSA WeatherTech SportsCar Championship: Bruno Spengler (CAN) and Connor De Phillippi (USA) took victory in the six-hour race at ‘Michelin Raceway Road Atlanta’ in their #25 MOTUL BMW M8 GTE. After 254 laps, the duo was 4.383 seconds ahead of the #4 Corvette. Jesse Krohn (FIN) and John Edwards (USA) finished third in the #24 MOTUL BMW M8 GTE to join their team-mates on the GTLM podium.

BMW Team RLL stepped on the podium for the third consecutive IMSA race weekend capturing the team’s 22nd victory. For Spengler, who joined the team as a regular driver at the beginning of the season, it was the first IMSA victory. De Phillippi and Spengler now stand third in GTLM driver points. Edwards and Krohn stand fifth. 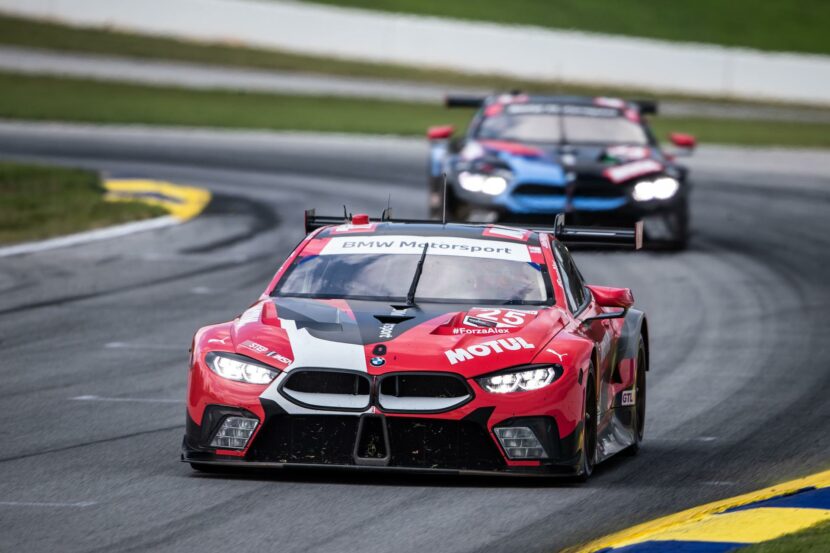 Added to their victory at the ‘Rolex 24 At Daytona’, this third place keeps them in the lead of the Michelin Endurance Cup that is made up of the four endurance races of the season. BMW is second in manufacturer points and moves to within eight points of Chevrolet. 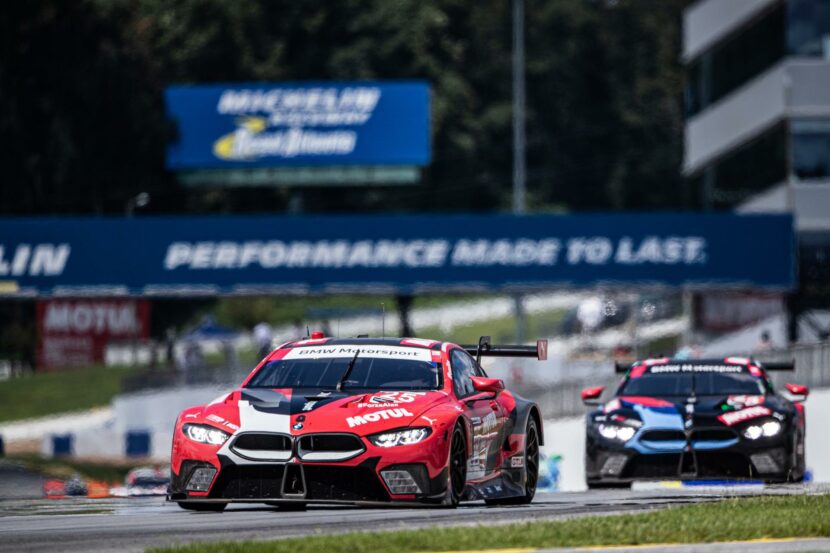 Bruno Spengler (BMW Team RLL, #25 MOTUL BMW M8 GTE): “It was a real challenge. This track is very demanding and it is my first time here, but I love it. It was a challenging race but I enjoyed it. The team gave us a great car today and Connor drove like a devil. A massive thanks to all the mechanics, our engineers, everyone involved, they were pushing so hard and I am so happy that we could bring home my first victory with BMW Team RLL.”

Connor De Phillippi (BMW Team RLL, #25 MOTUL BMW M8 GTE): “Today everyone executed perfectly. It was a team effort. We didn’t have the fastest car over one lap but we had a mistake free race. The race was fast paced and made for an exciting battle from flag-to-flag. Bruno did a great job on a track that was new for him, the team gave a flawless execution. I’m just really proud of these guys for the job we did. We finally got a win and we have been deserving it for a while now.” 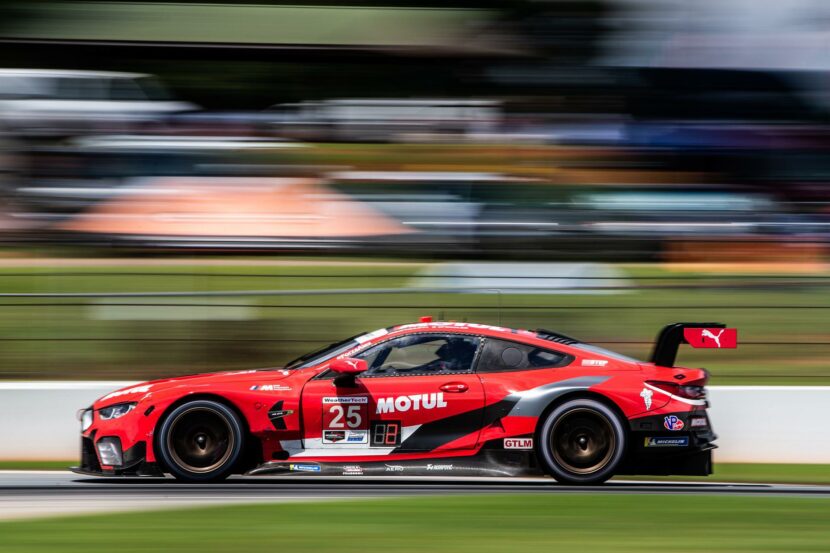