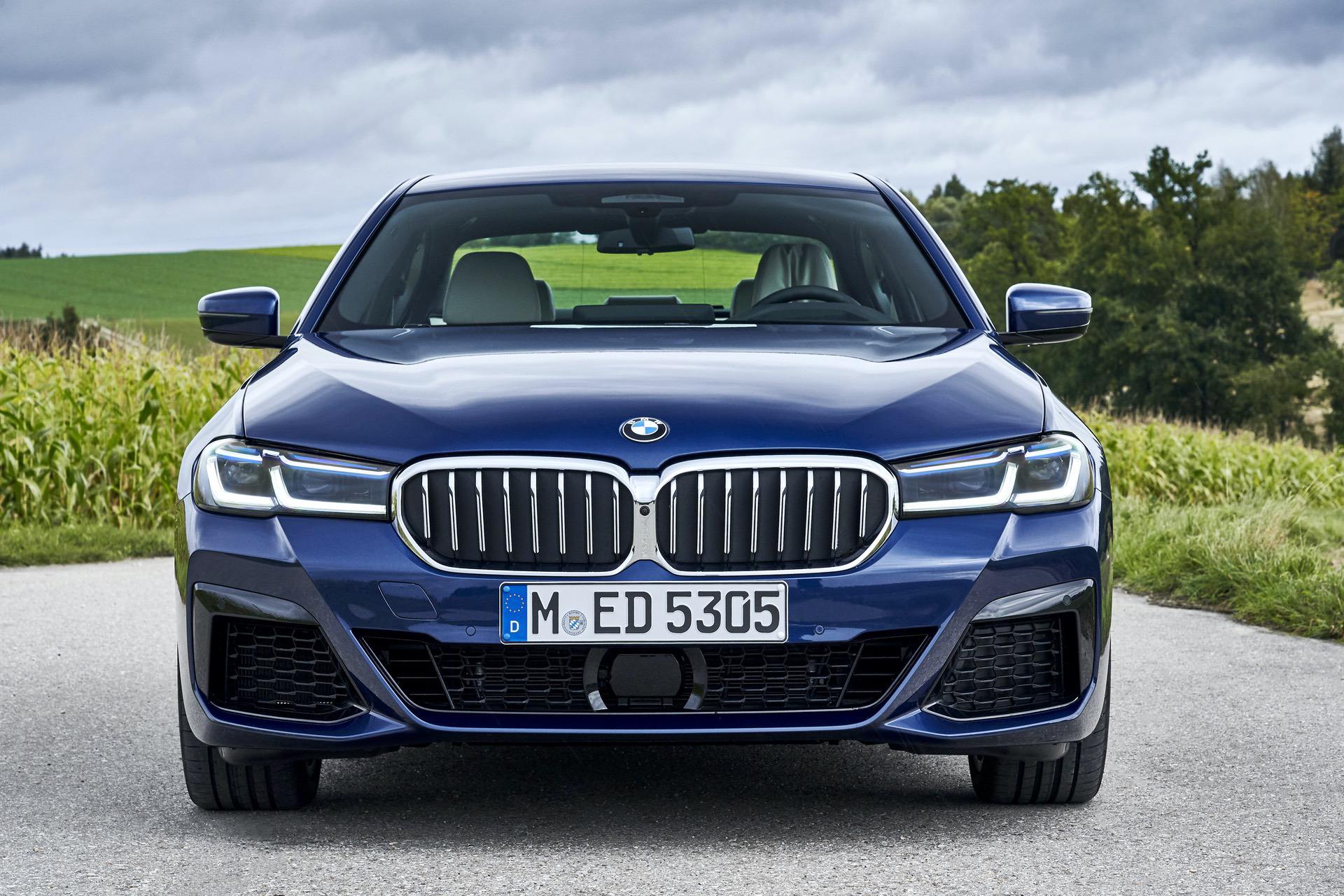 BMW might be in its most radical phase of design in its history. Never before has BMW strayed so far from its traditional design ethos. Cars like the BMW X7, 4 Series and, in a way, Z4 are all radically different than what the Bavarian brand has traditionally made. It’s because of that, that many enthusiasts are yearning for more traditional, more typical BMW designs. Thankfully, there’s the 5 Series LCI to help with that, as it could be the best looking BMW on sale at the moment.

What prompted this conclusion was seeing the 5 Series LCI recently, while dropping off a different BMW press vehicle (review coming soon). A red BMW M550i sat in the parking lot and it just looked so good, so… right. 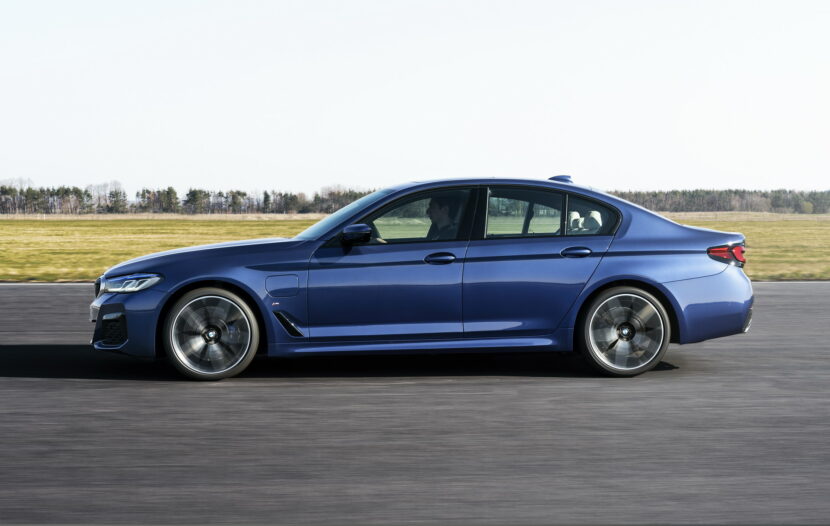 It might sound a bit silly to say that a mid-size, four-door luxury BMW is the best looking, when there are cars like the M2 CS and M8 Gran Coupe on sale. However, I think it’s true. Prior to the LCI, the 5 Series was already a good looking car. It was the right size, had nice muscularity, sported a handsome yet understated mug and wore sensible grilles at the front. Now that it’s been given its LCI update, though, the 5er is even better.

Up front, it’s new headlights are slick and modern looking, while its kidney grilles are just right. It’s funny, when the G30 5 Series first came out, we all poked fun at BMW for its continued enlarging of its grilles. We had no idea what was to come. Looking back, not only is it still a great looking sedan but its design as a whole is a refreshing palate cleanser, after seeing the brash and superfluous designs the brand is putting out at the moment. 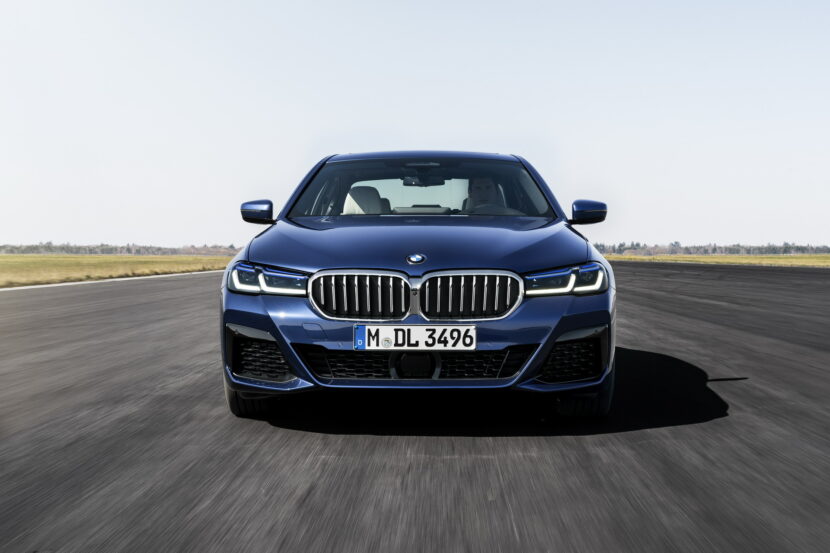 While the front end pretty much sums up most of the changes made to the 5er for LCI-duty, the rest of the car is still great looking. Its shoulder line is far more defined than those of newer BMWs, its now-signature-BMW Air Breather is sensibly-size and its overall profile is reserved but handsome. It’s a car that has almost no visual faults.

Sure, the BMW M8 Gran Coupe might be a bit sexier and the M2 CS is a bit more exciting. But the new 5 Series is the most BMW-like BMW on sale right now and I genuinely think it’s the best looking of the bunch and a massively underrated design.