When the BMW M135i of the new generation was unveiled you could almost hear the whining and roaring of old-school enthusiast. Gone is the rear-wheel drive 1 Series and with it, the majestic M140i. Yet the truth is that very few 1 Series customers were “stuck” on the rear-wheel drive platform.

The new 1 Series is a better car overall, no question about it. It offers more space, more tech and a considerably upgraded interior for everyone. It has plenty of things working on its behalf and only one downside, which will almost go unnoticed most of the time. Few customers actually know or care where the power goes. Other things are important for them, as the video below also explains. 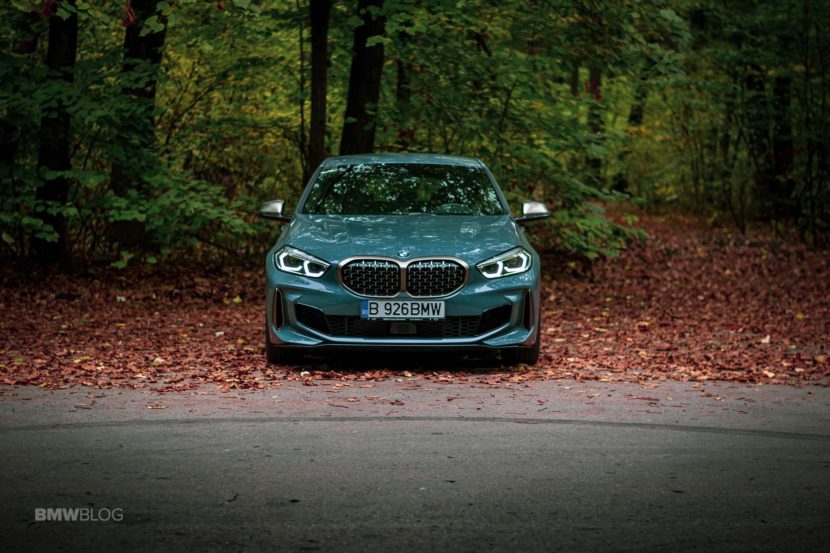 The guys from Carfection got an M135i as a long term car from BMW and they wanted to introduce us to it, and share some of their thoughts on the car, in its natural environment: public roads. For those, the M135i will do just fine, providing plenty of speed and poise for the general users.

With a 4.8-second dash to the traditional benchmark speed, you can hardly say this is a slow car and you need to remember that inside the city, it takes less than 5 seconds to lose your license.

Truth be told, few of these cars will ever be taken to the absolute limit, to actually notice the difference compared to the old M140i. Sure, the sound and the balance of the B58 engine are vastly better than the ones provided by the B48 mill under the hood of the new car.

But, once again, few people will actually care and even fewer will shell out the money for the most powerful 1er in the range today. Let’s see what else they have to say about the car.