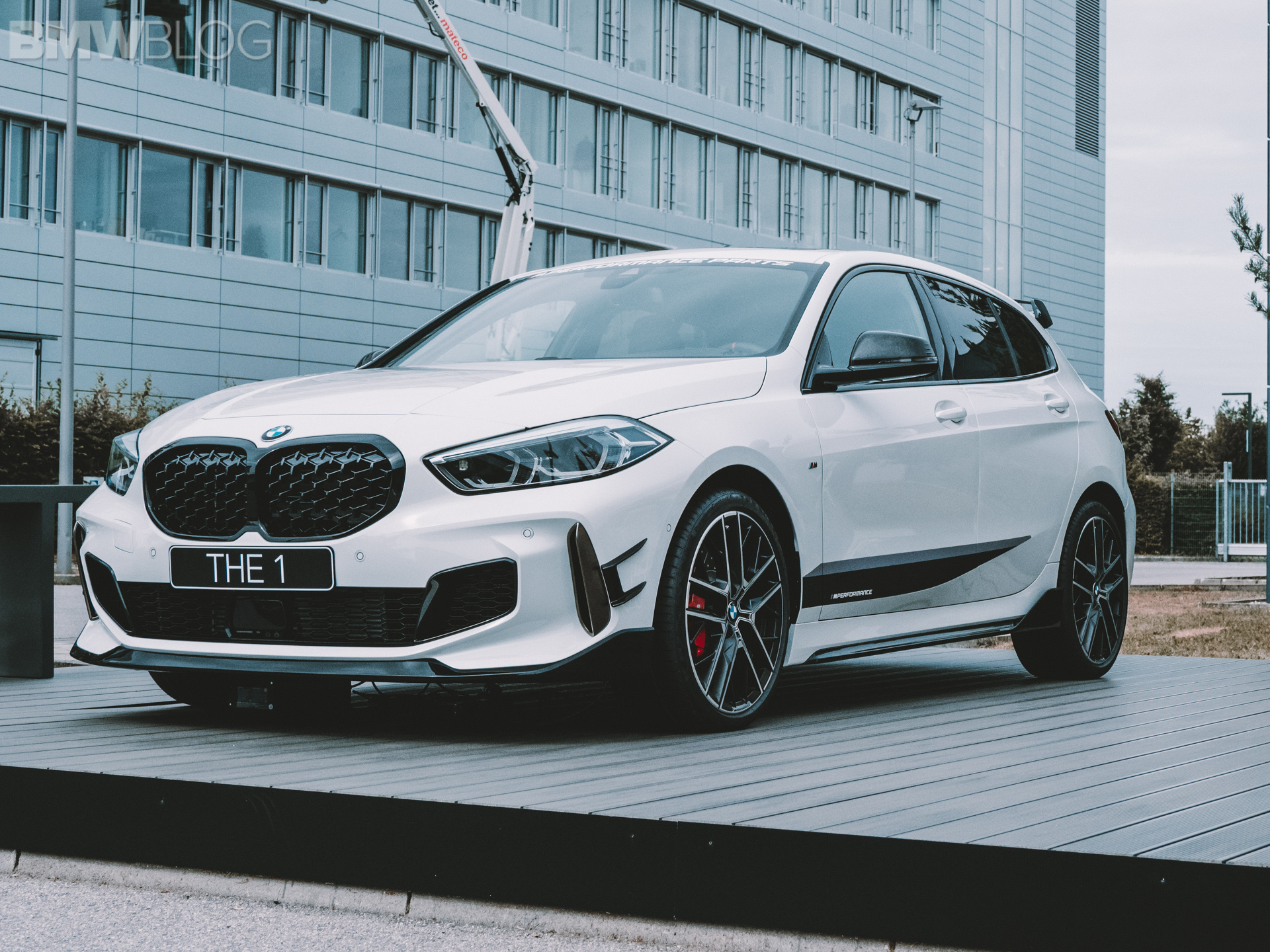 For quite some time now, BMW has been investing rather heavily in its ‘M Performance Parts’ line of upgrades. These add-ons are basically tuning bits for your car, meant to bring some of the performance the M division has to offer to the masses. At least that’s the idea.

Nevertheless, BMW has often highlighted that their tuning parts are developed to the highest standards. They are created by engineers from BMW M and tested on the track, to make sure they deliver on their promises. Nowadays you can get such aftermarket bits for nearly every BMW model in the range, including the new BMW M135i, as you can see in the video from Joe Achilles below. These add-ons do cost a pretty penny and Achilles isn’t convince by some of them. 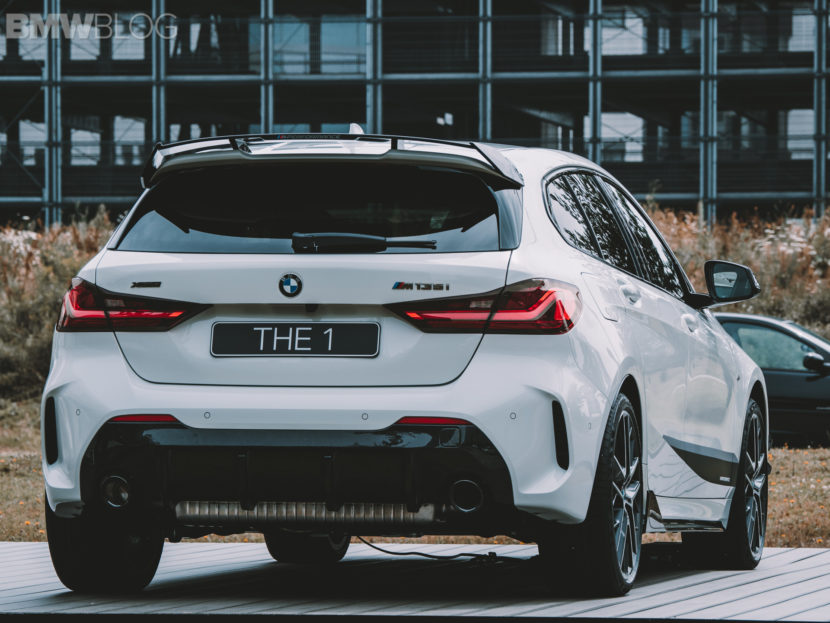 The car you’re about to see has nearly the entire catalog fitted. The front bumper sports a new spoiler at the bottom, finished in gloss black, which is a nice touch (you do get tired of carbon fiber all the time), a new black kidney grille and even canards on the sides. The wheels are also out of the M Performance catalog and they are lighter than the standard ones. You’ll also notice the M Performance stripes on the sides, each guaranteeing an extra five horsepower. All jokes aside, this car looks menacing as hell.

The rear end also gets a new diffuser, new spoiler attached to the tailgate and new tips for the exhaust pipes. The cabin wasn’t left out either. The M Performance steering wheel welcomes you when you sit in the driver’s seat and it looks pretty great, albeit being a bit too thick, according to Joe. He also has a couple more interesting thoughts about the car and you need to check out the video below to hear them out.