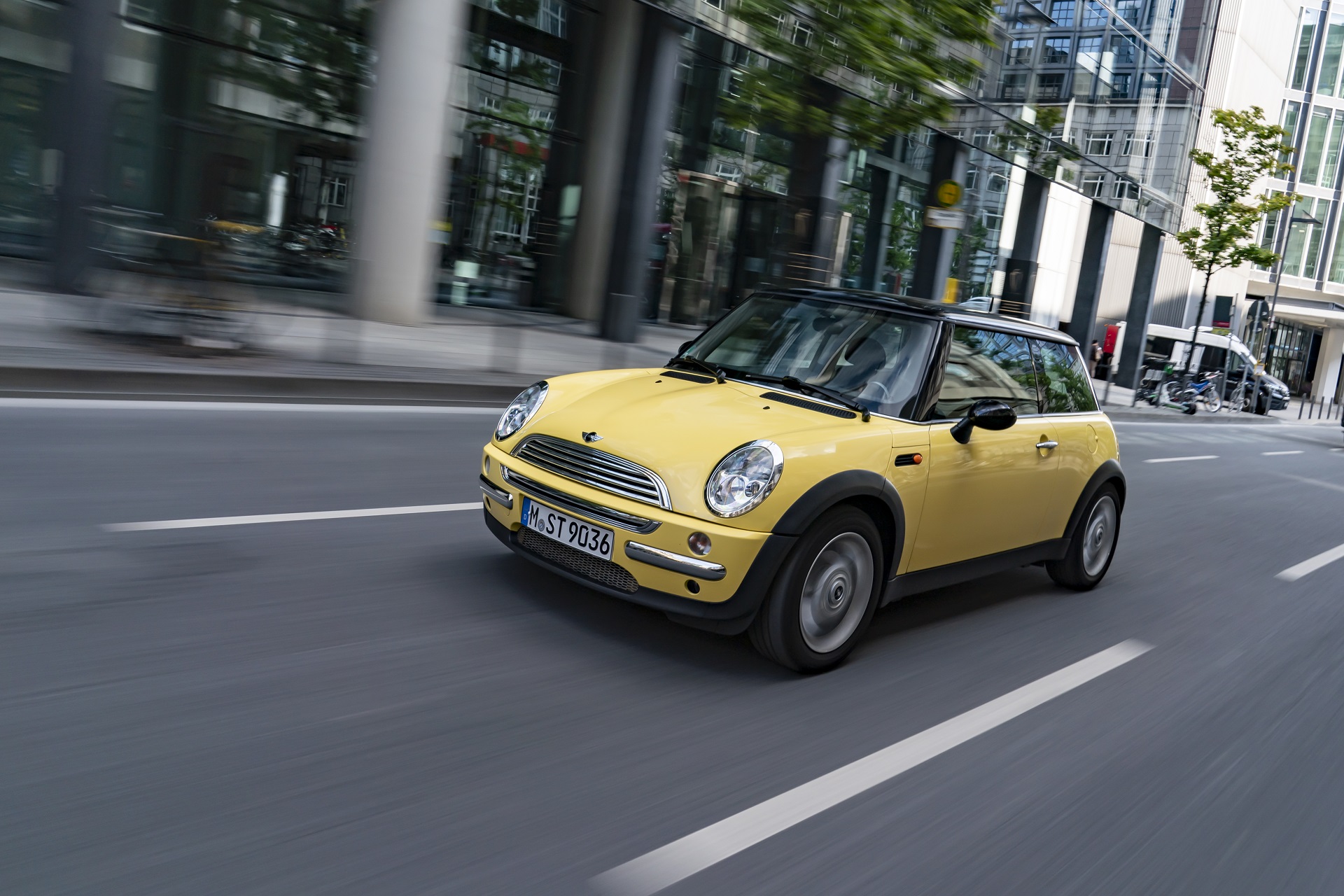 The MINI brand today, is a lot different that it was back when it was launched, in the 1950s and 1960s. Back then, Mini was a budget brand and one of the cheapest cars to buy in the world. Heck, the whole concept was brought to life so that the masses could have a car for their immediate needs. That’s no longer the case, and a major shift took place as soon as BMW bought the brand.

BMW is a premium car maker and wanted to turn the Mini brand into a premium alternative as well. The way the Germans saw things, MINI cars would be city-friendly (due to their compact size) but they wouldn’t lack in premium features. Therefore, at the end of September in the year 2000, the first ever MINI developed by BMW was unveiled and it was a premium offering that stunned the Paris Motor Show. 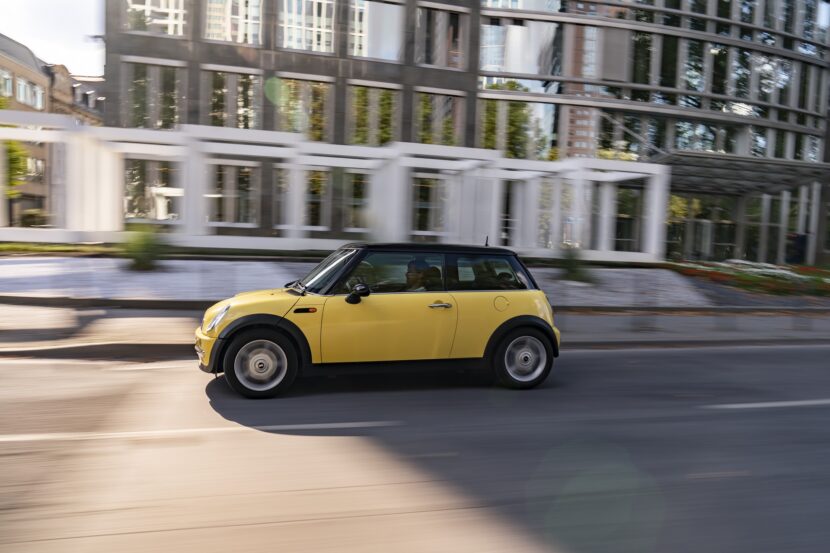 The MINI was the first premium vehicle in this class and it encouraged other car makers to pay more attention to this segment as well, the competition MINI has today being a true testament to that. Since the original Mini was in production for 41 years, filling those shoes was a huge task. Development of the second-generation MINI was kicked off in 1994 and the main goal was to keep the character intact, while bringing everything else about the package into the 21st century. 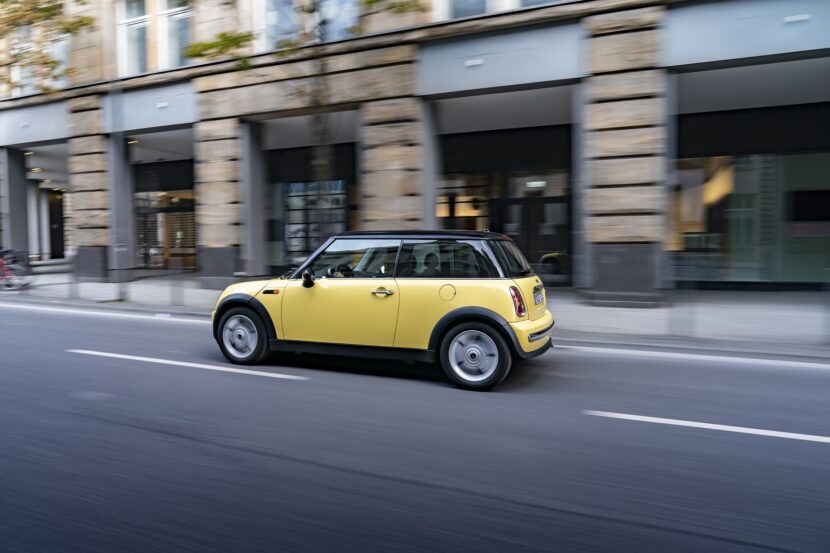 Then a study was unveiled, which was dubbed the MINI 2000. This was an experiment that allowed MINI officials to probe the public’s view on how they were planning on developing the car. Select journalists had the chance to test it out in 1997 and their feedback was taken into account. After showing the final product at the Paris Motor Show, over 100,000 orders were put in and the Oxford Plant had to immediately start a weekend shift to cope.

The car was a success and it stayed true to its forefather in more ways than anyone anticipated. It was fun to drive, looked like a modern version of the original, kept some design cues (especially inside, with the huge round speedometer in the middle of the dash) and offered plenty of customization options. Over the last 20 years, the MINI has become noticeably more mature but its character still remains inimitable.