Is the Volkswagen ID.4 a BMW iNEXT Competitor?

Home » Is the Volkswagen ID.4 a BMW iNEXT Competitor? 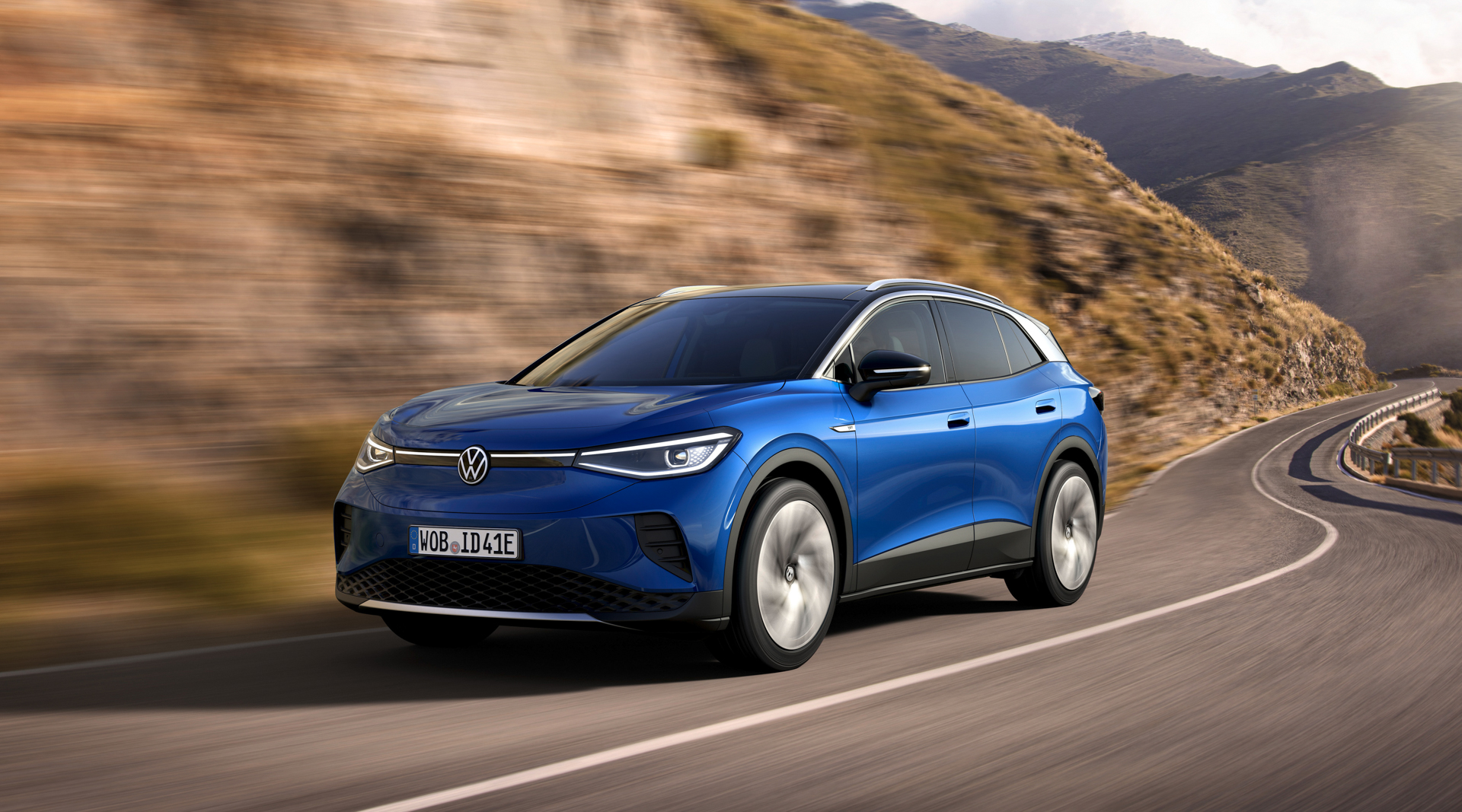 The already hotly contested EV crossover segment is getting yet another player and this time it’s from a more traditional German automaker — the Volkswagen ID.4. It’s an interesting new EV, as it’s impressive in some areas and puzzling in others. Though it will come in at a lower price point than some of its other German rivals. So can the ID.4 be a genuine competitor to the upcoming BMW iNEXT?

This new Volkswagen ID.4 is an interesting car. It’s based on the VW Group’s MEB all-electric architecture, the same one that will underpin most of the German giant’s upcoming electric vehicles. Because of its bespoke electric architecture, Volkswagen has been able to make a crossover that has the overall length of a VW Tiguan, which is very small, yet have a much longer wheelbase and far better interior space. 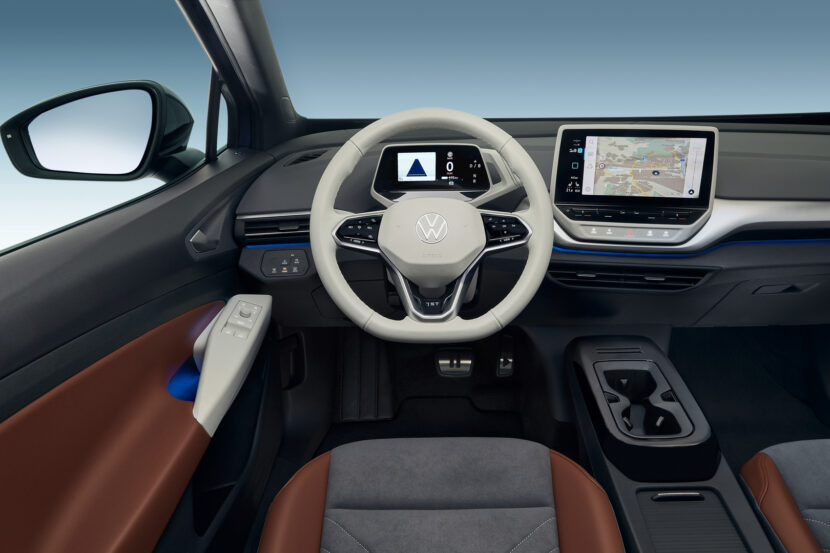 It’s also enabled VW to fit the ID.4 with a much lower roofline than a traditional crossover, which gives it a sleeker, more wagon-like look, without having to sacrifice headroom. It’s a good looking car, to these eyes. It’s nothing groundbreaking but it has nice flowing lines, some nicely flared rear wheel arches and pretty lights, both front and back. Admittedly, it’s body lines are a bit Nissan Rogue-esque but it’s still a good looking car.

The interior is nice looking, too. It’s a bit of an i3-ripoff inside but it’s hard to complain about that. The BMW i3 has always had an incredible interior for an EV so if you’re going to steal, steal from the best.

One area of improvement over the i3, though, is its space. The Volkswagen ID.3 has a ton of extra interior space and cargo space, despite its compact exterior dimensions. 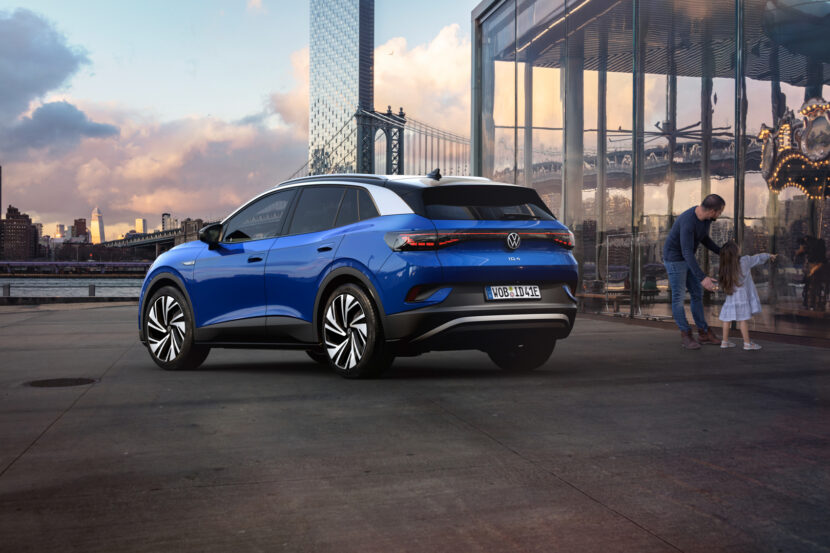 At launch, the ID.4 will only be available with one powertrain setup; a single rear-mounted electric motor making around 200 horsepower and a 77 kWh battery pack with around 250 miles of EPA-rated range. It takes a leisurely 8.5 seconds to get from 0-60 mph and has a top speed of around 100 mpg. So it’s not a quick car but that’s really not what it’s about.

Some enthusiasts might roll their eyes at its 250 miles of range, especially after Lucid and Tesla just announced 500-mile EVs. However, the ID.4 is only around $40,000 to start and cheaper models will be coming later on and Volkswagen doesn’t actually use all of the battery cells. While it’s claimed to have  a 77 kWh battery pack, it’s actually an 82 kWh battery, VW only uses 77 kWh.

This is something that all of the Germans seem to be doing and the idea behind it is to insure battery range longevity. As battery cells inevitably die, range will naturally decrease over time. So Volkswagen has built in extra cells so that, over time, customers never see battery range degradation. Audi does the same thing with the e-tron and we’ve heard similar sentiments from BMW, Mercedes-Benz and Porsche. 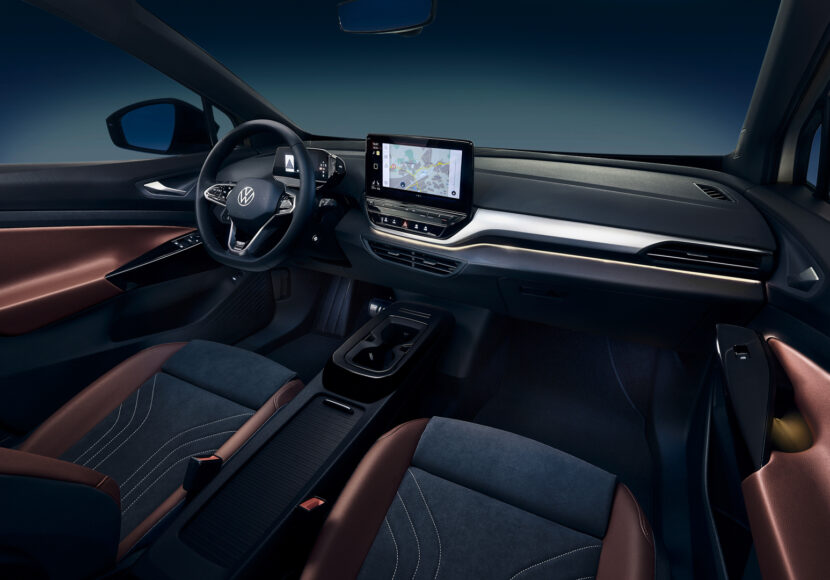 Essentially, these are premium brands that are selling cars to longtime customers who would be furious if their very expensive, very premium car all of the sudden started losing its range after only a couple of years. Tesla doesn’t have to worry about that because it’s essentially selling its customers beta cars and doesn’t care that its panels aren’t even put together properly…

One of the weirder aspects of the Volkswagen ID.4 is that it has drum brakes at the rear. In 2021, when the very high-tech all electric ID.4 hits the road, it will have braking technology from more than 100 years ago attached to the back wheels. Admittedly, being a rear-drive electric car, most of the rear braking will be done via regenerative braking and the front wheels will have more modern discs. Plus, the drums might be a bit lighter and they’re certainly cheaper than discs, so it sort of makes sense to use them at the back but it’s still odd to see drums on any modern car, never mind a fully electric car of the future. 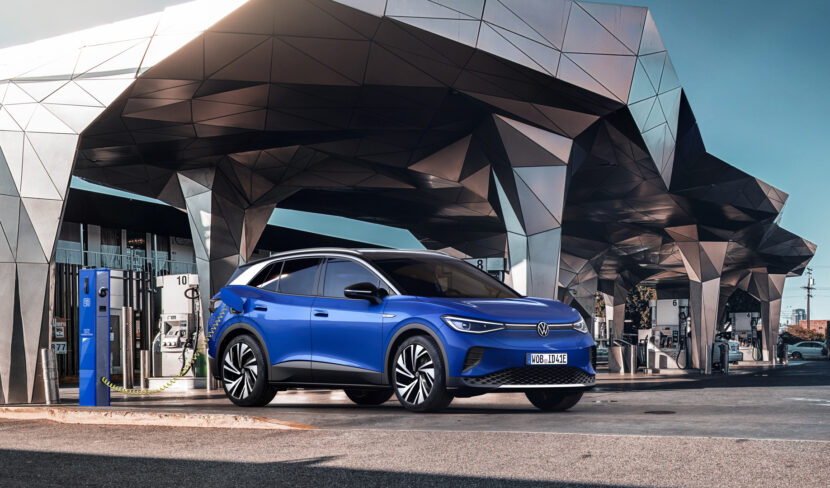 When the BMW iNEXT comes to market, it will be similarly sized to the Volkswagen ID.4. It will have more range and more power but it will also be much more expensive. So is the ID.4, with its sharp looks, nice cabin and decent range going to be able to steal some customers away? 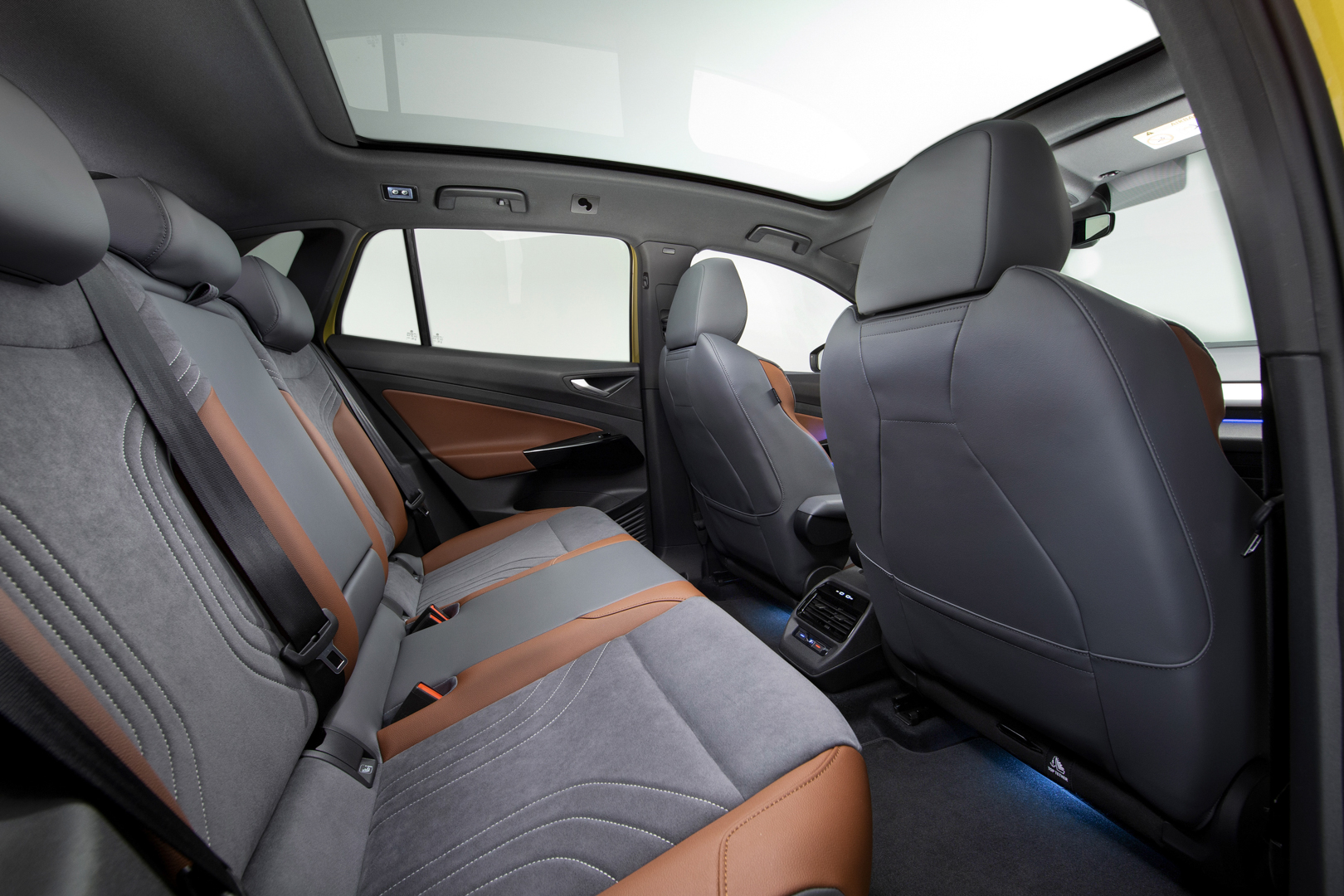 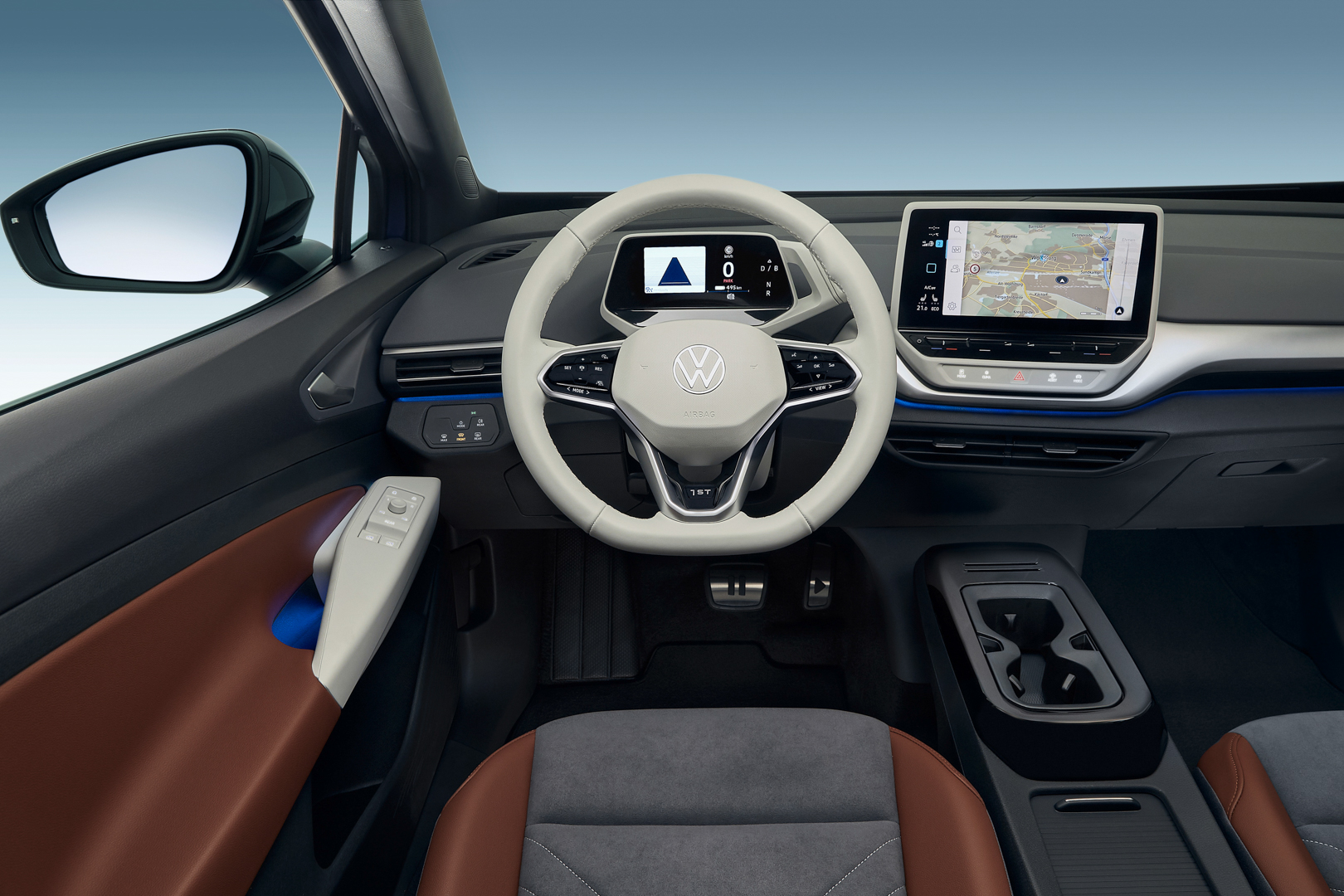 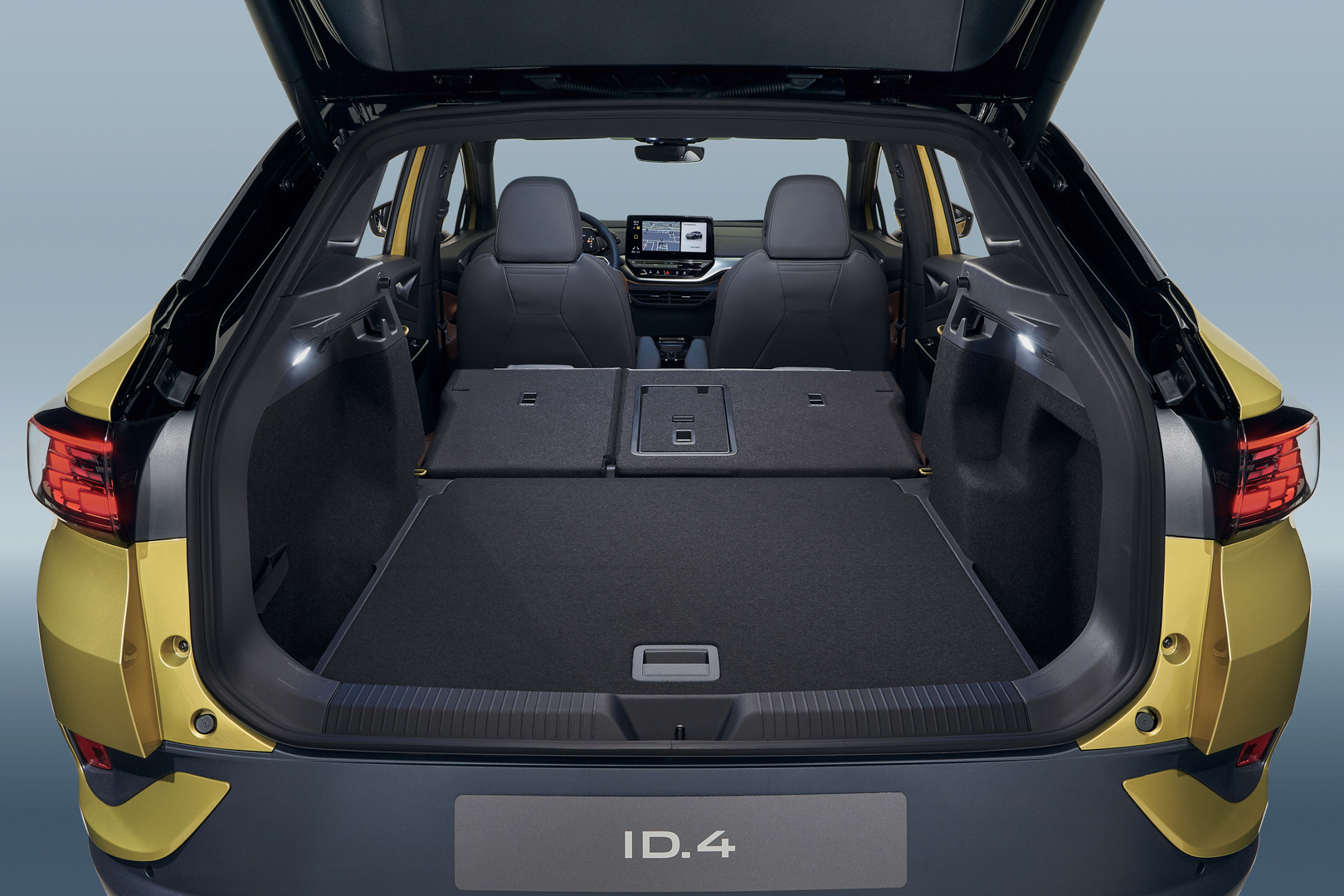 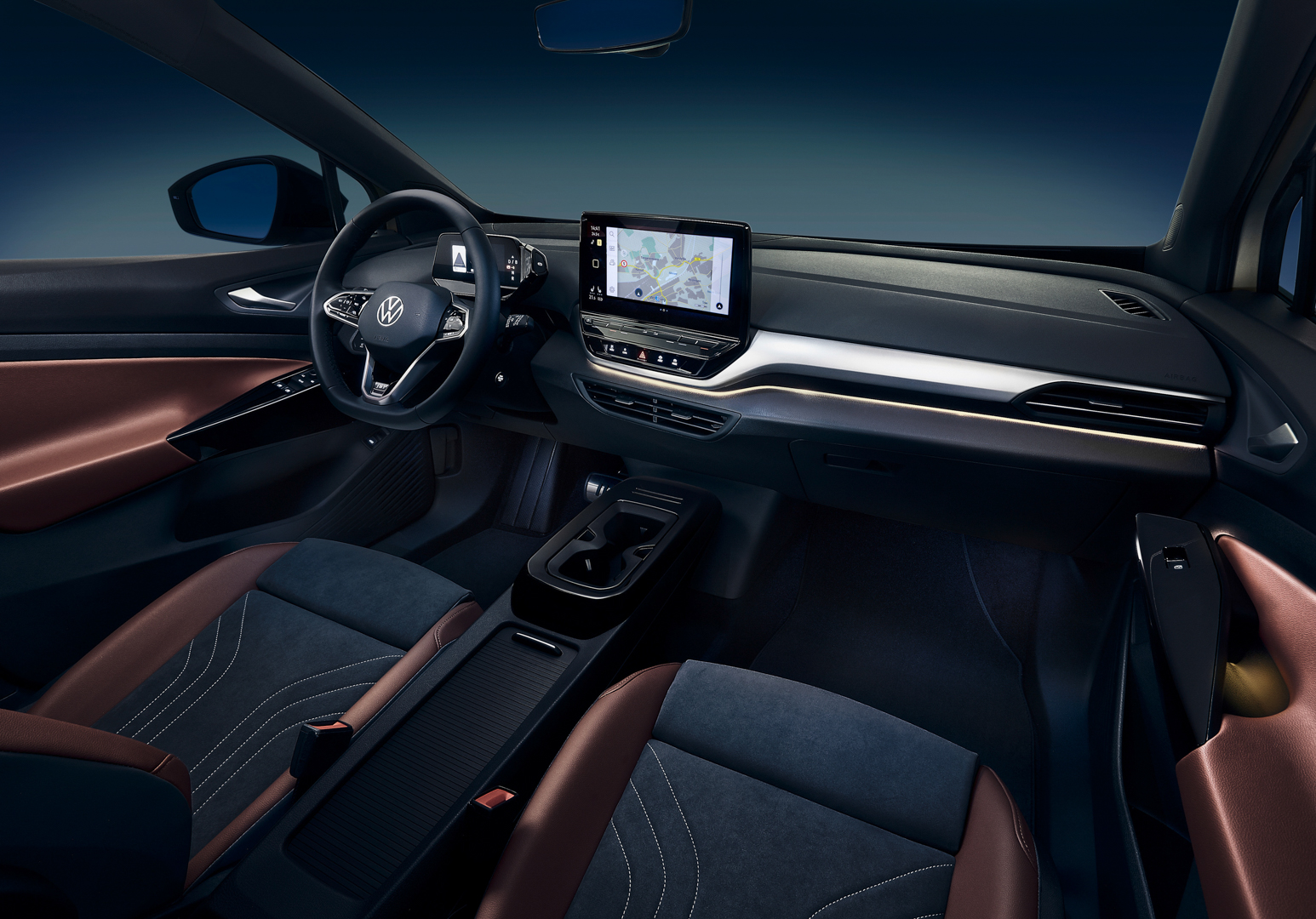 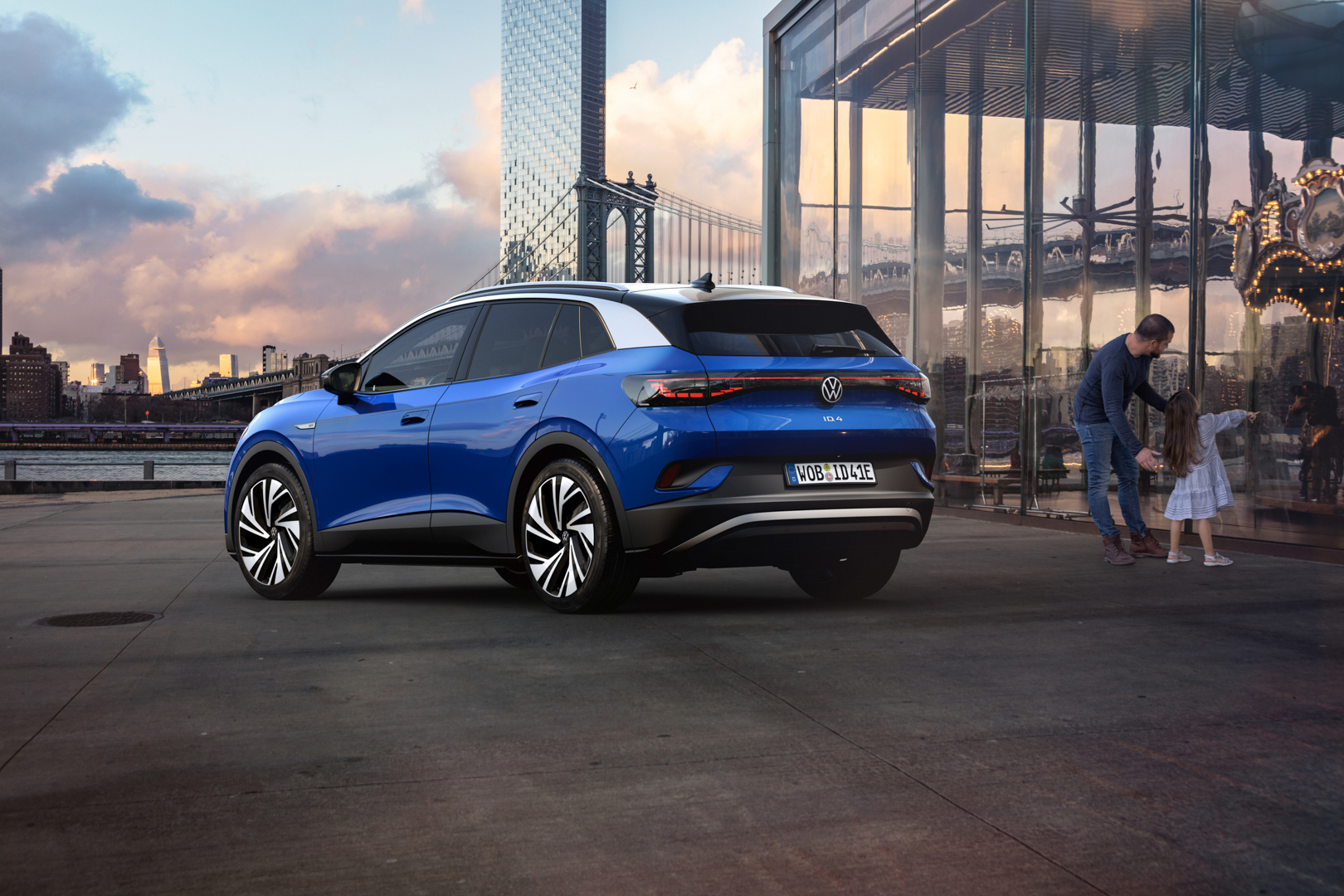 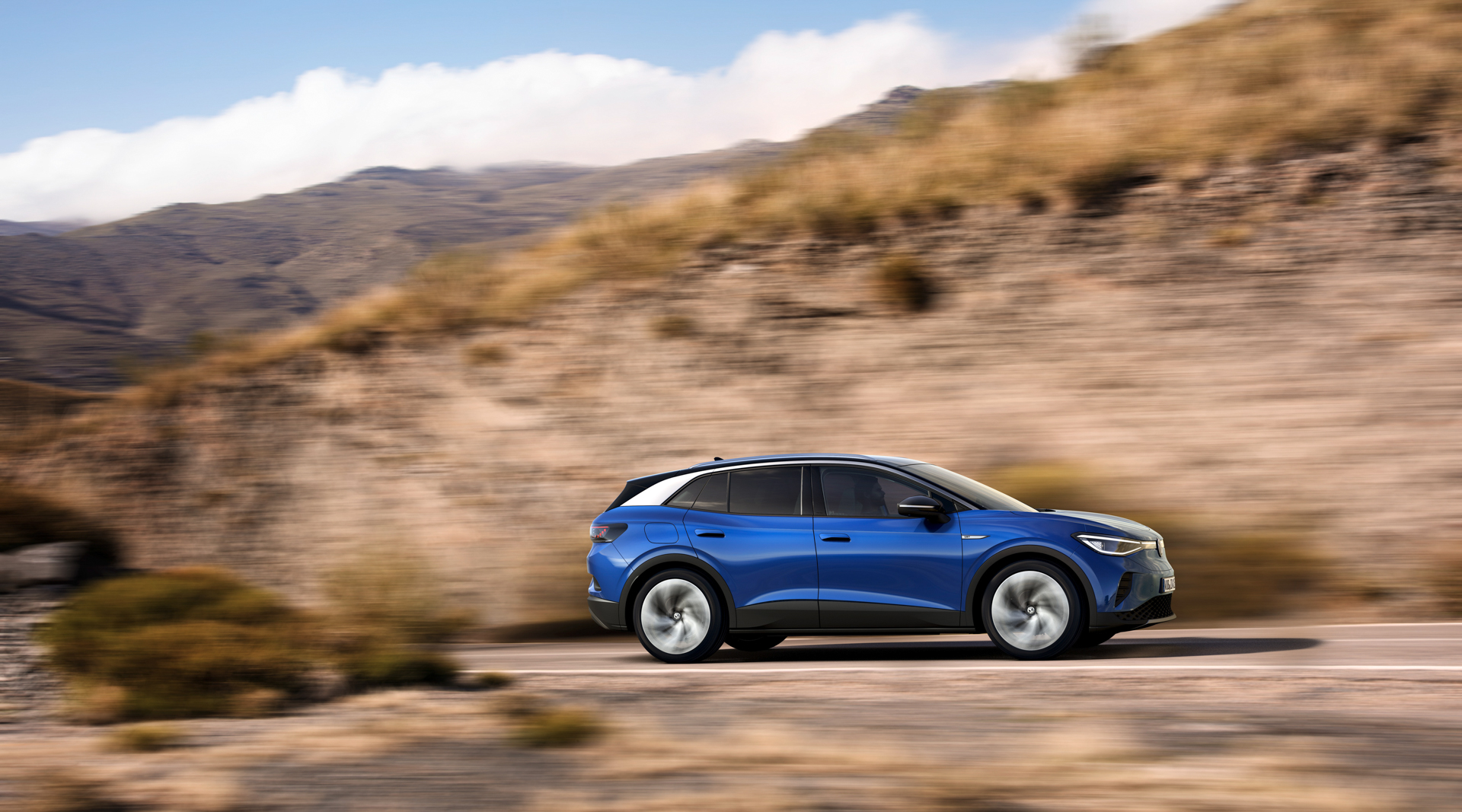