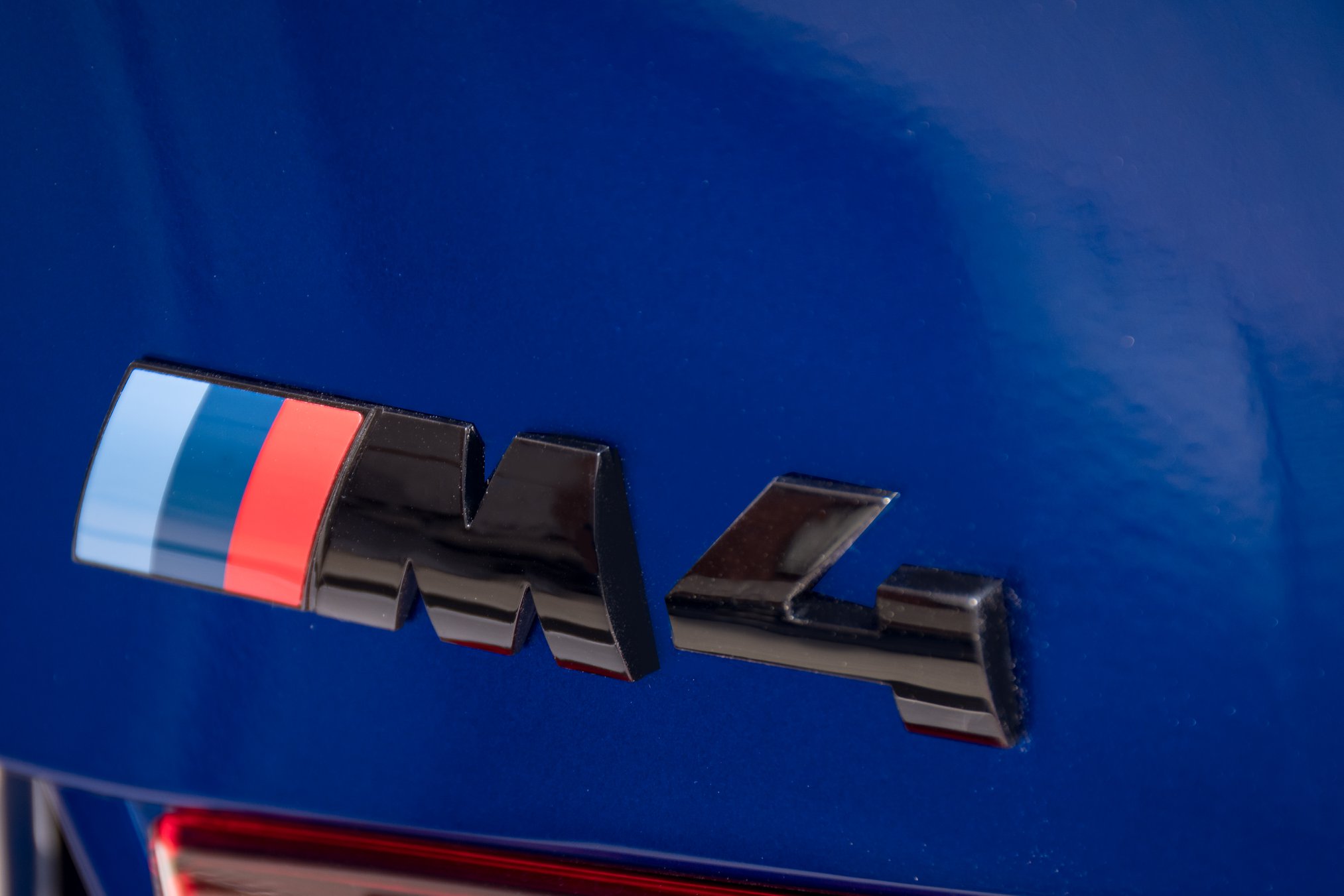 Robert Kubica is a well-known name for BMW enthusiasts from the Bavarian’s stint in Formula 1. And even though it has been ages, once a Formula 1 driver, always a Formula 1 driver. The skills and reflexes don’t really go away that easy and the video below proves exactly that.

Kubica is actually competing in the DTM with his own team driving a BMW M4 DTM. But in this video, he’s seen behind an F82 BMW M4 going for a quick, literally quick, drive on the Nurburgring. According to Kubica, he only experienced this track in a simulator before so this is quite an interesting experience. And while this might be his first time here, the footage is simply mind-blowing. 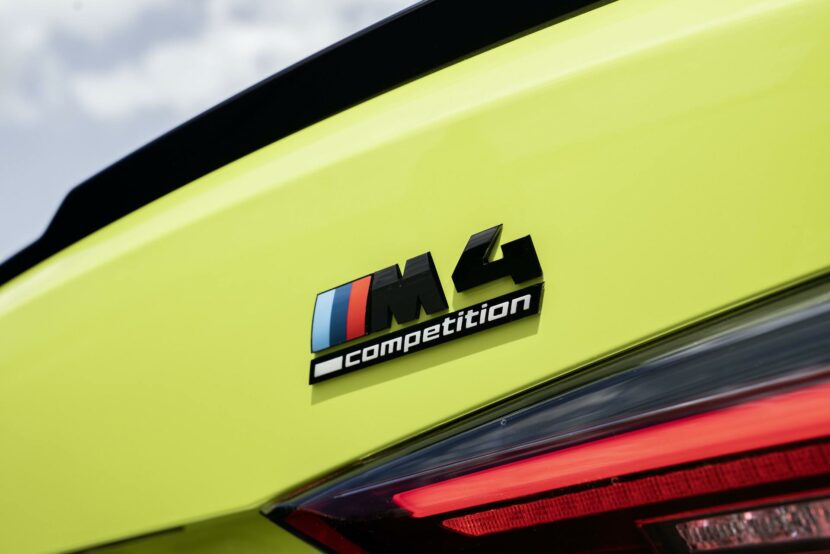 You can see the car bending to his will in this footage. The tires are screeching, the whole chassis flexes and yet, it looks like a well-choreographed ballet play. There’s not drama, no thrashing of the car, everything is measured up perfectly and he doesn’t skip a beat behind the wheel.

Now, you need to remember that Kubica used to be one of the fastest drivers in F1 back in the day, before his crash. Admittedly, nothing was the same after that and he even lost his contract with Ferrari because of that accident. But even so, just look at how he blitzed through the Ring.

As you can see, it’s all about how you shift the weight of the car. If you can feel the chassis and the weight you can position it perfectly and you never have to be too harsh on the controls. It would also be interesting to see him drive a manual gearbox and have a camera in the foot well. This is an automatic M4 and it belongs to Misha Charoudin of Apex Nurburg.