Home » BMW to open second battery plant in Germany, at Leipzig in 2021 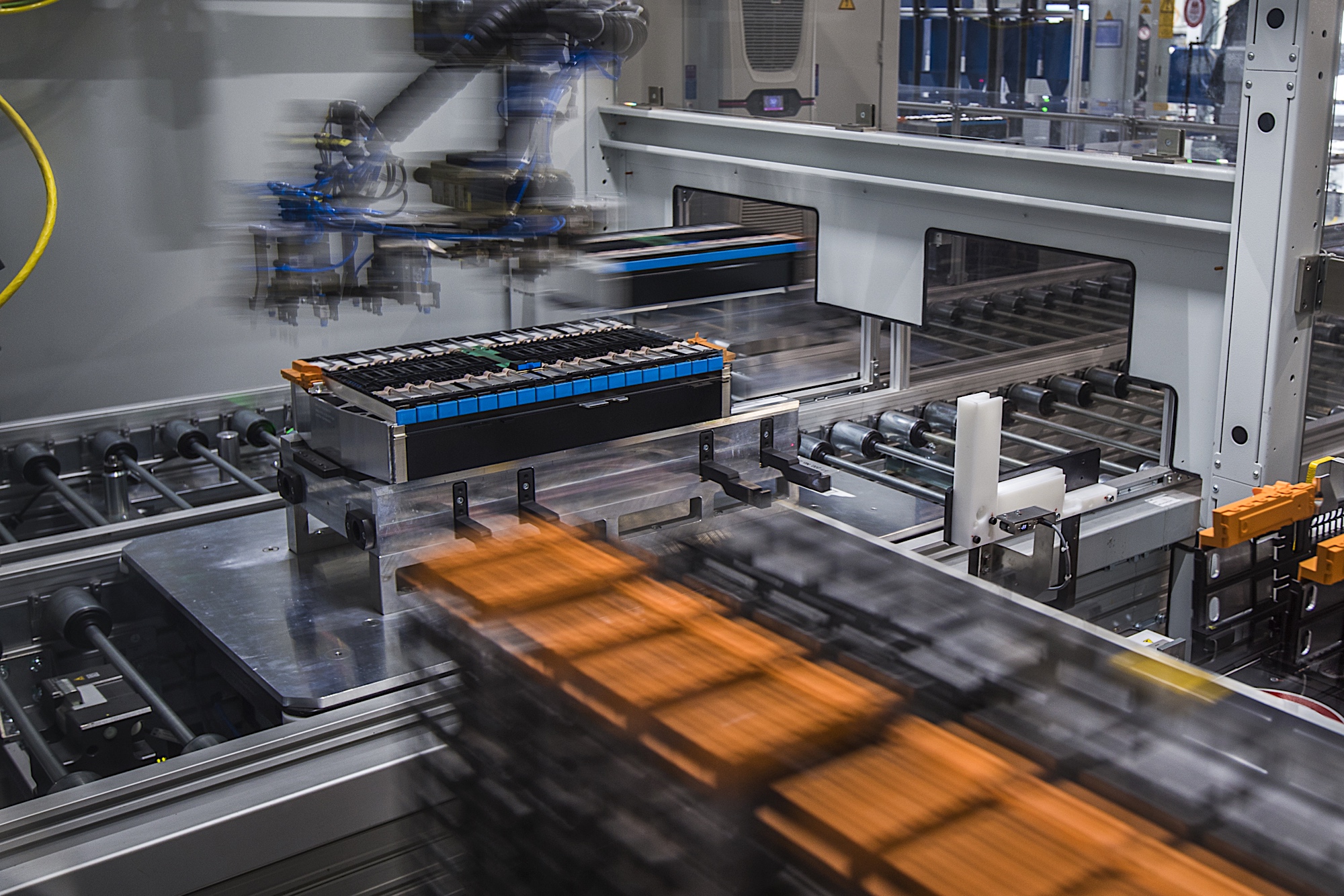 BMW announced today that the Leipzing plant will also start working on parts for the eDrive powertrain for electric vehicles, beginning next year. The announcement confirms the intentions of the Bavarian car maker to ramp up its range of electrified cars in the near future. In order to be able to deliver on its goals, a definite increase in production for batteries and electric motors needs to happen. This is just another step in that direction.

Up until today’s announcement, the Dingolfing plant was penned as the only location in Germany where batteries for future EVs would be assembled. Now, it looks like Leipzig will also chip in, following an announced investment of 100 million euros. The investment is scheduled to take place up until 2022. “We are consistently ramping up the production of e-drives to meet our ambitious electric mobility targets,” explained Michael Nikolaides, Head of Planning and Production Engines and E-Drives. 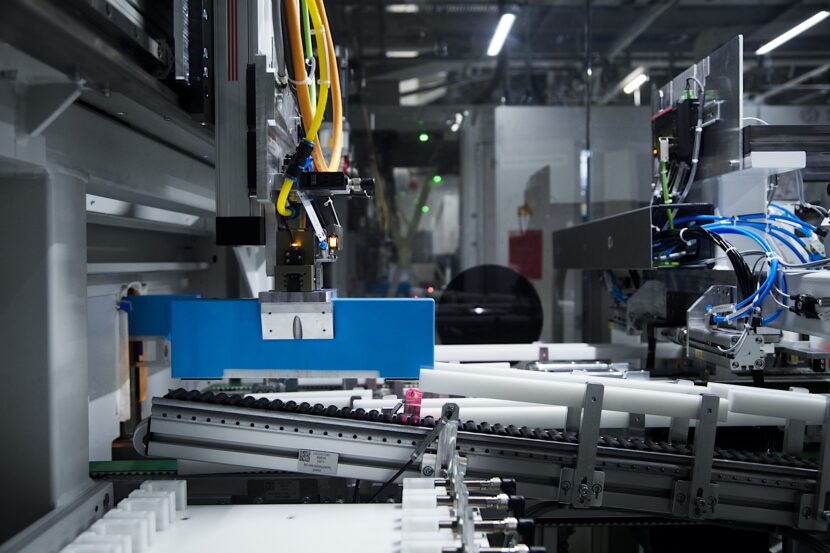 “Just recently, we opened our Competence Center for E-drive Production in Dingolfing and doubled the production capacity for high-voltage batteries at BMW Brilliance Automotive in China by opening another battery center. Now we are also stepping up our battery production output in Germany,” he added.

“We are delighted to once again bring e-mobility to Leipzig,” said Hans-Peter Kemser, Director of BMW Group Plant Leipzig. “We are investing more than 100 million euros in setting up the battery module production on premises comprising a total of 10,000 square meters.”

Even though the final steps of the expansion will be taking place in 2022, the production will apparently start in the second part of 2021. The Leipzig facility will be using the latest technology in battery production and the resulting products will be part of the fifth-generation eDrive modules BMW has been working on. That means they will offer the best energy density BMW has to offer and they should ensure more than enough range for future models.