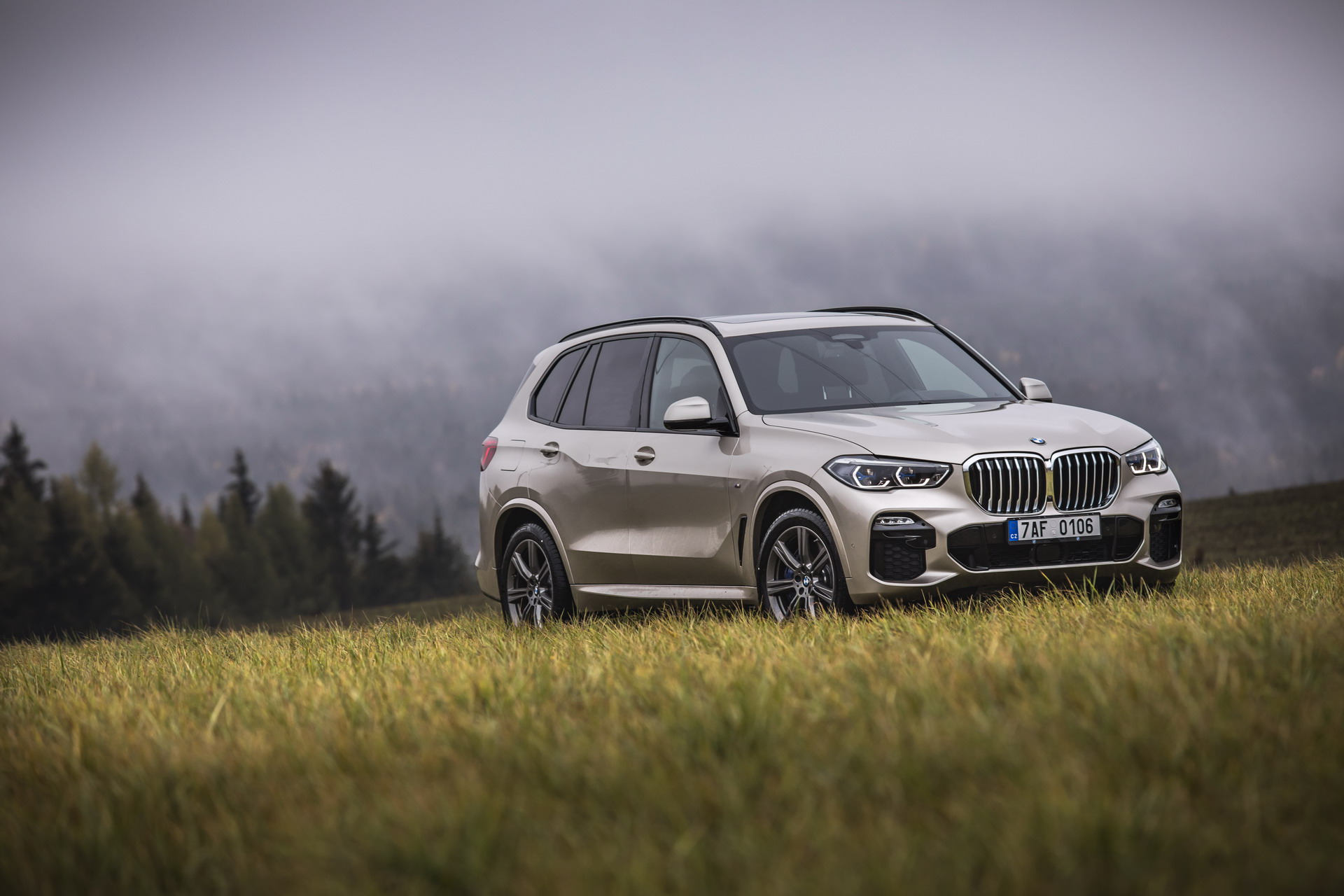 Launched back in 2017, the G05 BMW X5 was introduced with a few different setups. For the first time ever, BMW stopped trying to satisfy both sides of the SUV game. They no longer aimed for an X5 that was both sporty and capable off-road. Therefore, you can now configure your X5 depending on your preference and you will have to make some interesting decisions about different setups, like the suspension, for example.

If you want a good-driving SUV, you’ll go for the M Sport package with its active anti-roll bars and other gimmicks. If you’re into off-roading or, better said mild off-roading, the off-road package will work better for you. That brings along an adjustable air suspension which can raise the ride height and several driving modes for tricky terrains. 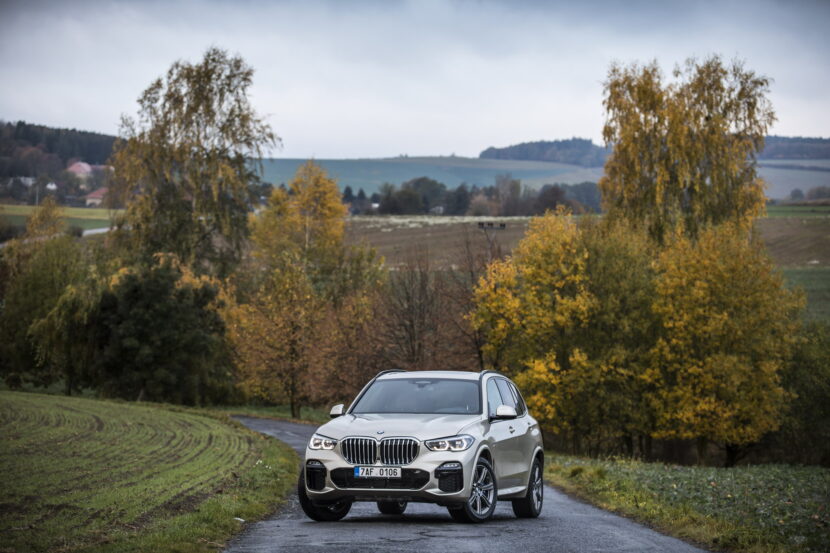 However, very few customers really buy an X5 to go on tricky trails around the Mojave desert. Most of the time these cars will spend their days on busy city streets or in mall parking lots. The same goes for every single rivals in the segment except for maybe one: the Range Rover. That’s why the test carried out in the video below seems a bit useless, to be honest, because these cars will almost never see such terrible roads or testing conditions.

Nevertheless, this gives us the opportunity to see how the all-wheel drive systems compare. There are some really bad performers in there, the one that stands out the most being the Lexus RX which didn’t even make it up the trail. Then there’s the Volvo XC90 which also had a lot of trouble. Even the BMW X5 really struggled to get up the hill.

What’s interesting is that the X6 with the exact same engine, performed considerably better. I guess it was down to the driver as in the first runs, there were different drivers.

Some things though, never change, and the Range Rover proves its off-road worth once again, finishing the run without breaking a sweat. It was quite an impressive performance but the Range did have the biggest engine here. And that definitely helps. One honorable mention has to go to the Audi Q8 which also had no issue getting up the hill. Check it out!