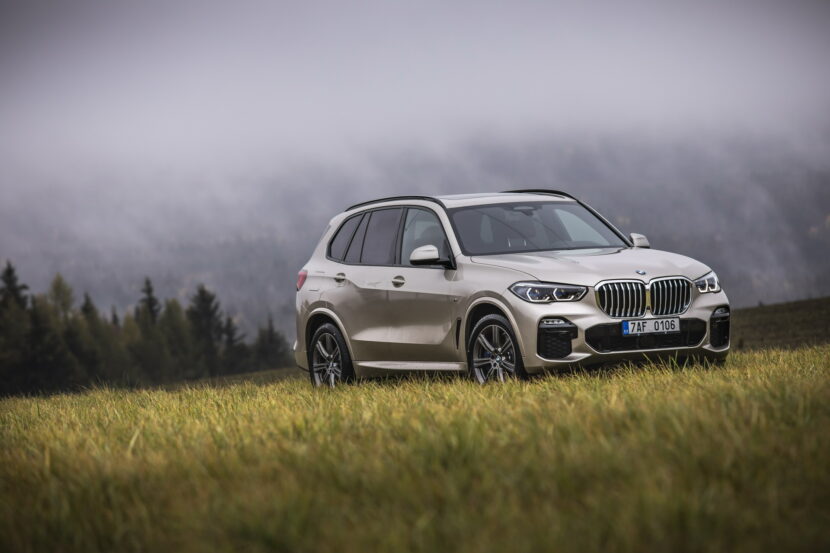 Ah, a Battle of Bavarian Brutes. Sounds like fun. A decade ago, a test between BMW and Audi that would have excited us would have been something along the lines of an M3 versus an… 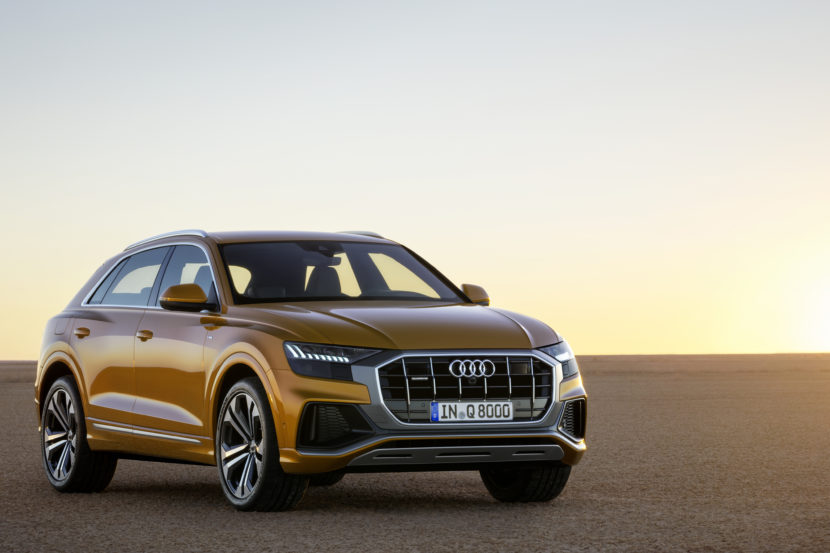 New Audi Q8 is here to take on the BMW X6

There’s quite a lot of SUV news today. The most obvious to you fans is the new BMW X5, which just recently made its debut just a few short hours ago. This new G05-gen BMW… 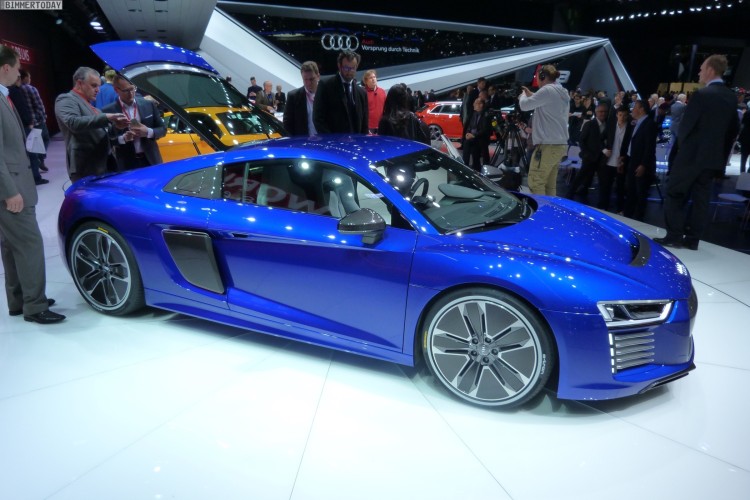 We recently learned a little while back that Audi would be developing three new EVs by 2020. The brand is making a strong push to get itself in to EV world, a world that its… 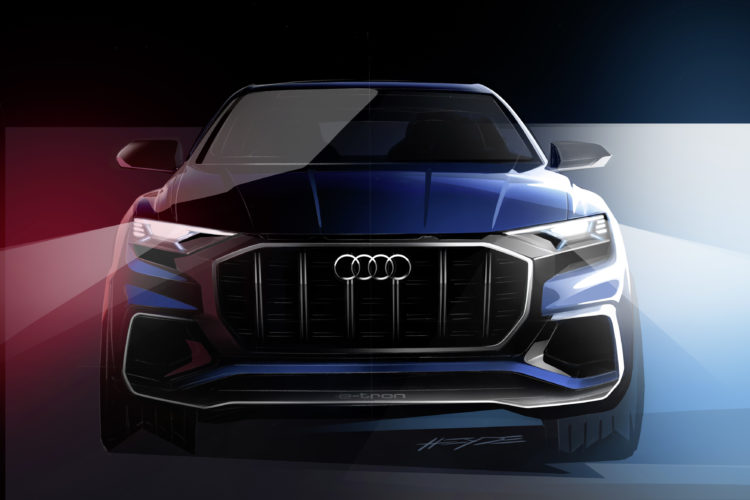 With just one day to go before the 2017 Detroit Auto Show, you could say that we’re excited. We’re going to see a ton of great new cars and interesting ideas tomorrow and maybe more… 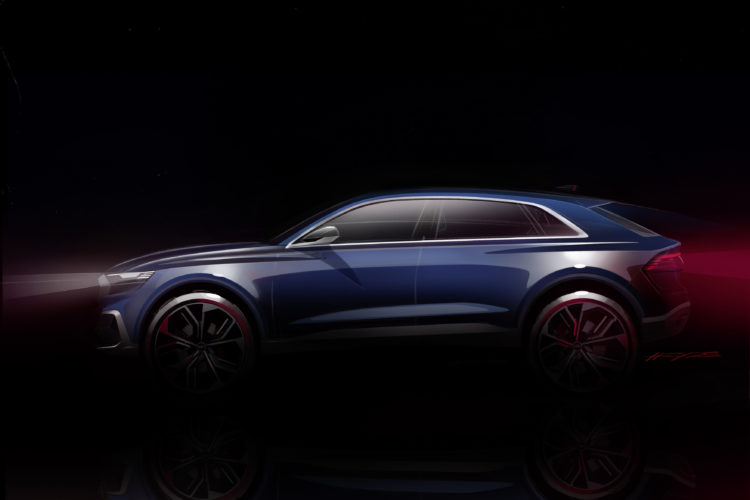 We recently learned of Audi’s upcoming debut for the Q8 Concept SUV next month in Detroit. The Audi Q8 will serve as the brand’s flagship SUV and possibly even overall flagship vehicle. It will have…