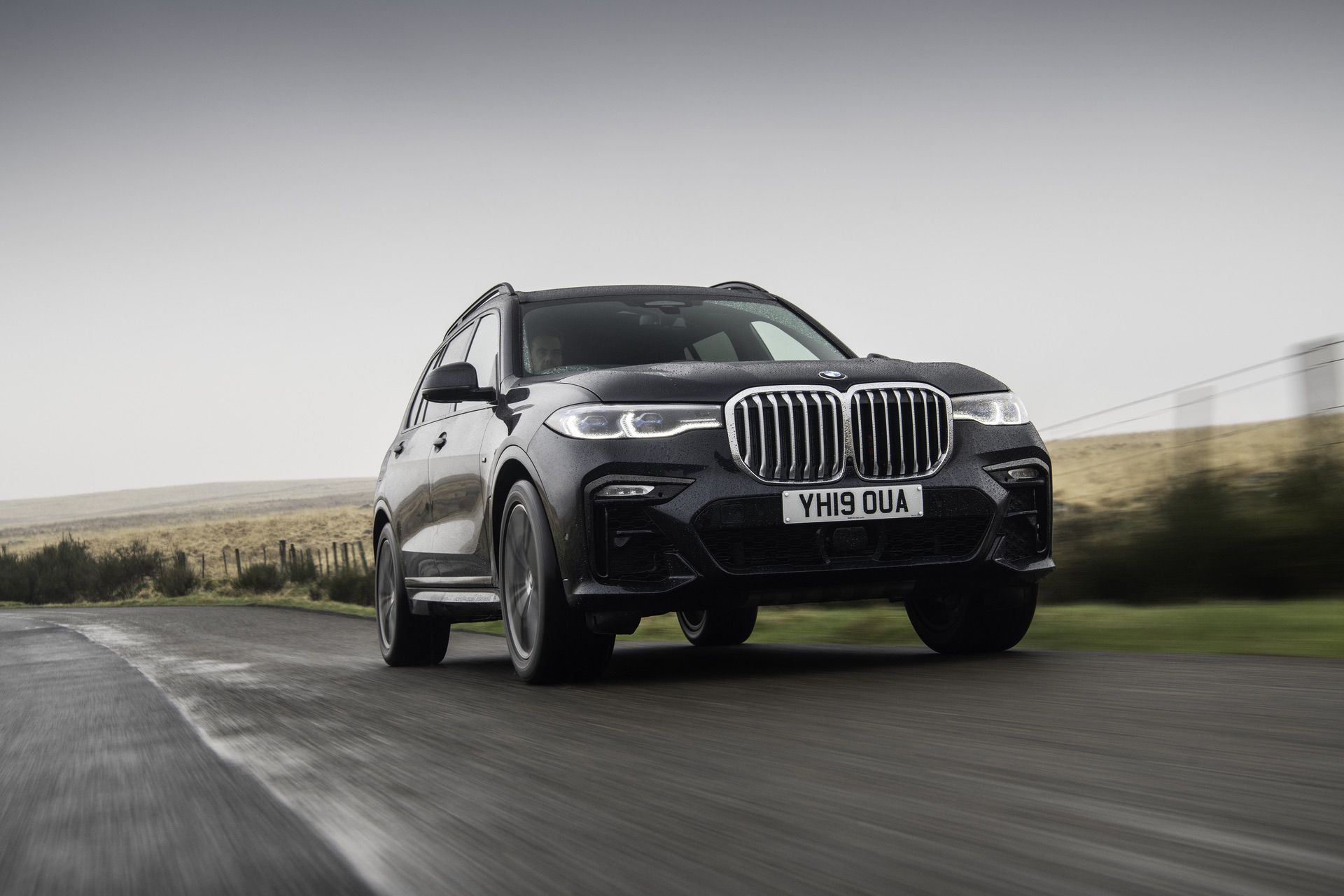 When BMW first launched the X7, it put the brand into territory it hadn’t yet explored. As a true seven-passenger luxury SUV with semi-rugged capability (it isn’t really marketed as such but it can handle a muddy trail with surprising aplomb), the X7 is a first for BMW. So how does the BMW X7, the brand’s first attempt at such a vehicle, stack up against veterans of the segment? Auto Express finds out.

In this new comparison test, the BMW X7 takes on the Volvo XC90 T8 and the Land Rover Discovery. Obviously, the latter is the main player here. In some form or another, the Disco has been the go-to car for decades for someone who wants a large, practical SUV that can also handle some rugged terrain. Not only can it handle rugged terrain but it can handle more than almost any other SUV on the market. As for the Volvo XC90, this is only its second generation but the first one ran for so long there are cave drawings of it somewhere in Sweden. 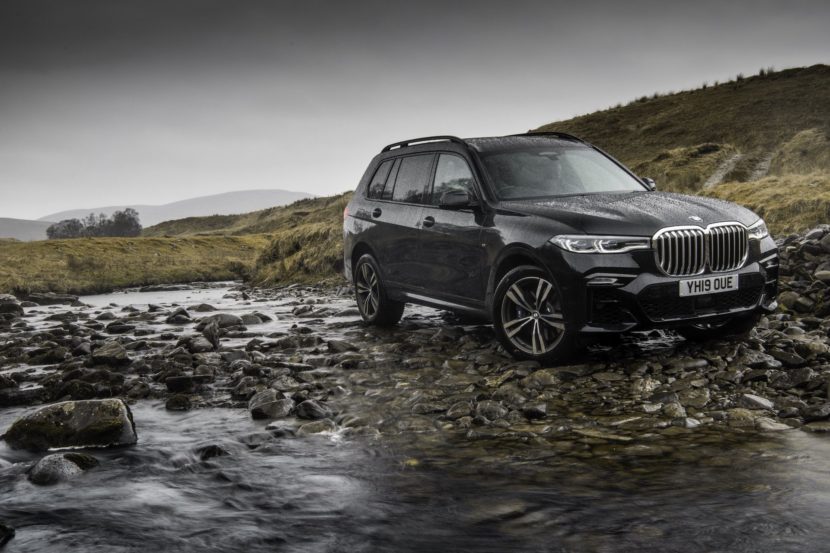 So the X7’s two competitors here are established and excellent. Can the new Bavarian take them on? Turns out, yes it can.

We won’t spoil the end results for you but BMW’s big luxury brute is actually far better of a vehicle than one might expect. Most critics slam the X7 for its massive grilles, odd styling and its seemingly cash-grab nature. However, the BMW X7 is a genuinely well-rounded product and one that’s far more skilled in far more areas than one might expect.

Not only is the X7 beautifully trimmed and incredibly luxurious but it also drives quite well through twisty bends and over harsh bumps. Not only that, it can handle itself in a muddy field and, if you spec its off-road package, even some steep, slippery inclines. Still, it’s no match for the Land Rover when the road disappears but it does have the goods to beat the Volvo here. 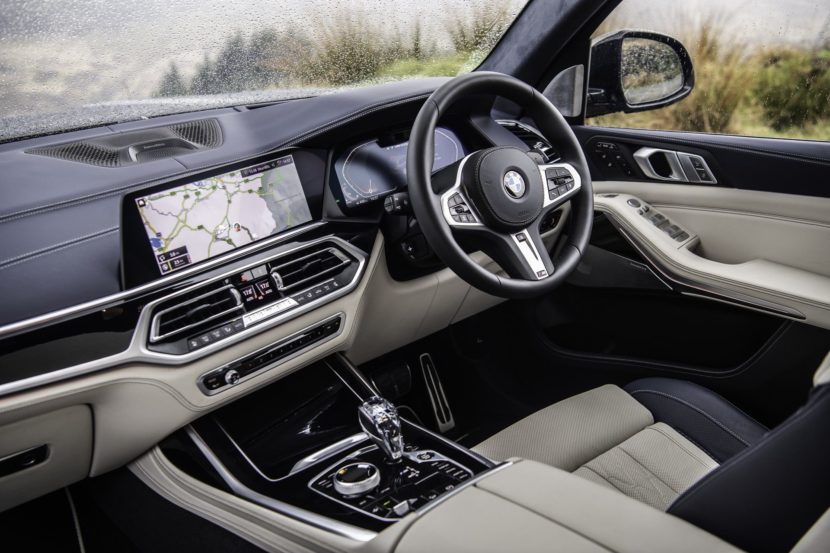 Admittedly, it’s the most expensive car in the test but not by too much, which is surprising considering its level of luxury. Check out Auto Express’ test to find out where it placed.