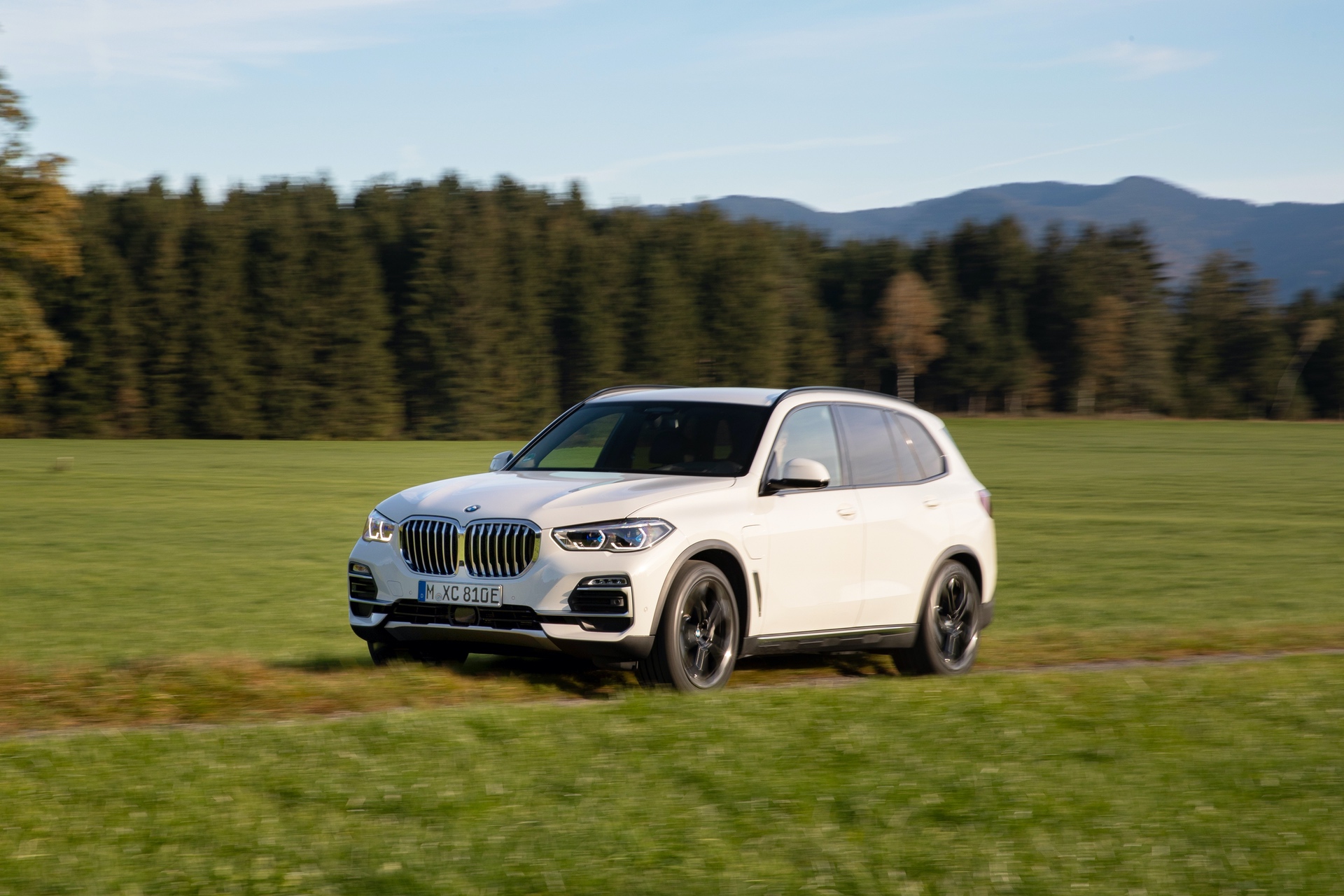 We all know that the future of the automobile is electric. However, despite what Elon Musk claims, the electric future isn’t here yet, simply due to current-day charging infrastructure. So many green-loving auto enthusiasts are turning to plug-in hybrids for their ease of use in today’s world. One such enthusiast is Harry Metcalf, who’s now taken in a BMW X5 xDrive45e as his family car.

Metcalf was previously using the all-electric Jaguar I-Pace as his daily family car. During his eleven months with it, though, he noticed that neither he nor his family was using it as much as he would have liked. In fact, they were barely using it, simply because the lack of real-world range for his family and the lack of proper charging infrastructure always made it a bit of an inconvenience for anything further than a small run into town. He does say that charging at home, and having a full “tank” every morning, is a fantastic convenience but the charging network outside of that is simply built up enough to work for everyday.

So in his search for a replacement I-Pace, Metcalf decided on getting a plug-in hybrid and the choice was really down to the BMW X5 xDrive45e and the Range Rover Sport P400e. He chose the BMW for its far superior pure electric range of around 50 miles and BMW lent him one for six months, like most magazines get for long-term tests, to try it out. If he likes it, there’s a good possibility he buys one. 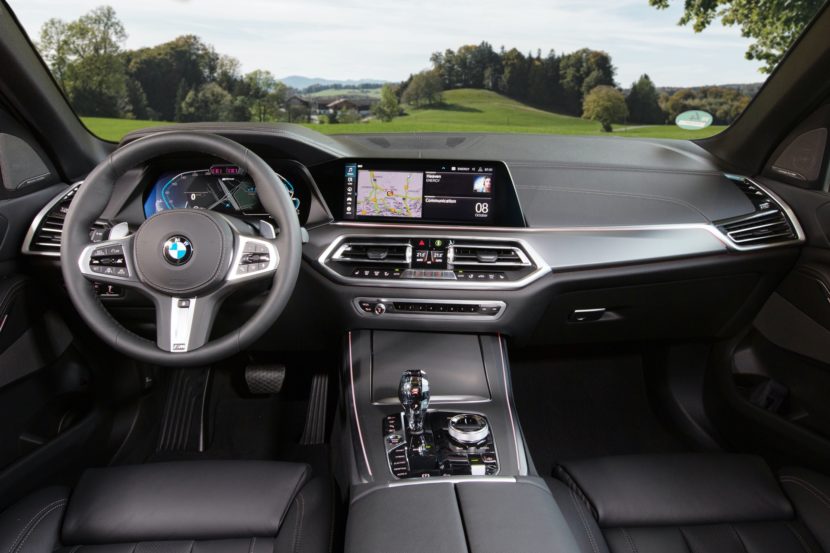 Thankfully for BMW, it seems like Metcalf likes it quite a bit. He and his family have only had it for about a month but they’ve already driven it over 1,500 miles and over 800 of those miles have actually been done purely on electric power. So more than half of the miles Metcalf’s X5 has driven have been electric. Which means his X5, over the course of its mileage with them, has netted over 50 mpg. So it’s actually an extremely fuel efficient vehicle.

Metcalf also makes a good point: we’re currently in a transition period between internal combustion and full-on electrification, so why not choose the sort of car that expertly blends the best of both worlds?