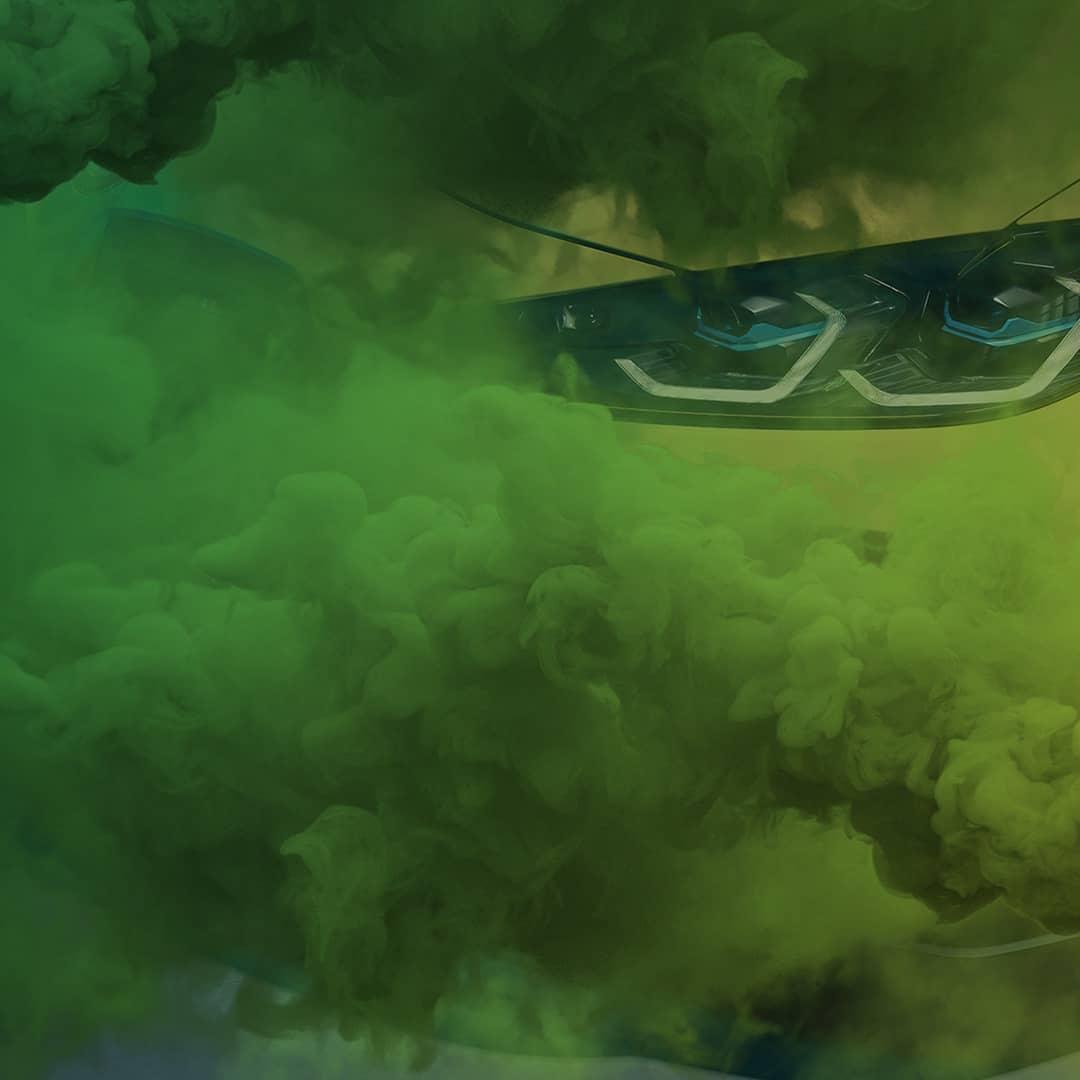 I almost feel bad for automakers and their PR teams who pour an incredible amount of work into worldwide official debuts, only for their cars to be leaked ahead of time, every single time. Unfortunately for BMW, both the upcoming BMW M3 and BMW M4 have leaked ahead of their official release, which is set for tomorrow.

Let’s get down to business, though. You just want to talk about the new grille design, right? Well, now it’s finally here and we can finally see the real thing. Not spy photos, not renders, these pics are the real deal. So we can now see the official new face of the M3 and M4, for better or worse.

It’s certainly an interesting new design, as it completely bucks the typical BMW grille trends. The only similarity between this grille design and all of the BMW designs that came before it is the fact that there are two of ’em. The fact that these are technically dual kidney grilles is really the only thing connecting this design to that of its ancestors. Outside f they, it’s a very different design.

Not only are the two grilles massive but they create swells in the hood line and the grille slats are horizontal, rather than vertical. It’s become an extremely controversial design but I have to say, after seeing it for real, it’s not as bad as I had thought and we’re going to get used to it.

Aside from that new grille, the M3 and M4 look really good. The BMW M3 is as aggressive as usual, with its flared wheel arches, and the BMW M4 is sleeker and prettier. Both cars look great from the front wheel backward and we can’t wait to see them in person.