The guys from Fifth Gear have been producing videos about cool cars for years now and even though Tiff Needell is no longer part of the team – having moved to YouTube instead – the Fifth Gear team is still providing useful tips on what you should look for when buying a car. Today, we’re taking a look at an interesting comparison between the BMW Z4 and some of its rivals.

The BMW Z4 is the only 2-seater in the current line-up of the Bavarian car maker. At least on a declarative level because while other cars are also defined as four-seaters, the rear seating is so limited that you can’t really fit an adult in there. But what about its rivals on hand here? Well, they are all also 2-seaters. Since this is a Z4 M40i model, the competition here is a bit off. 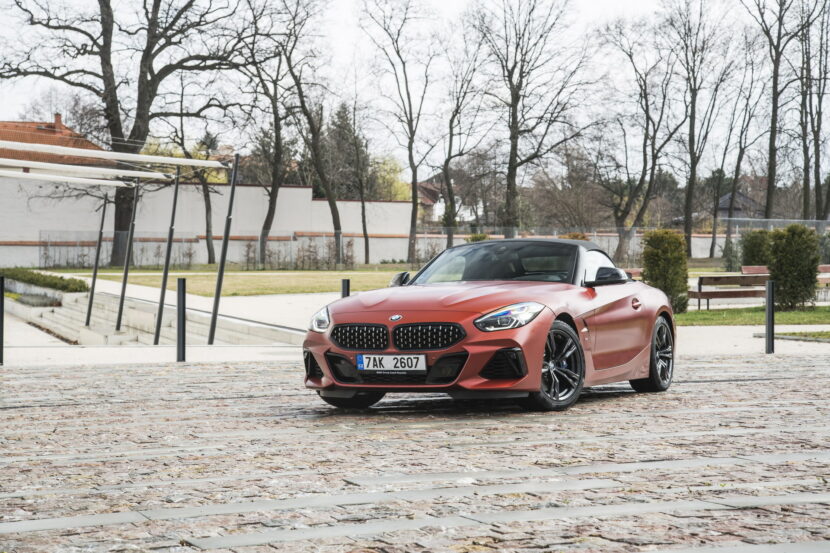 There’s the Porsche Cayman T which uses a 2-liter 4-cylinder turbocharged engine good for 300 HP and the Porsche, being true to its name, is the lightest here. Then there’s the Jaguar F-Type, using a similar powertrain with the same amount of cylinders, same displacement and same power figure.

And finally we arrive at the Audi TT RS. This is the most powerful car here and it’s not the heaviest, that title going to the Z4. The Audi is also the only all-wheel drive car and, combined with the 2.5-liter 5-cylinder turbocharged engine under the hood and its 400 HP, the TT RS is, understandably, the fastest car here.

Luckily for the 340 HP Z4 M40i, there’s more to this test than just straight line acceleration. The guys want to see how the overall package feels like and I’m not going to ruin the pleasure of watching this video by telling you which one they pick. Check it out!