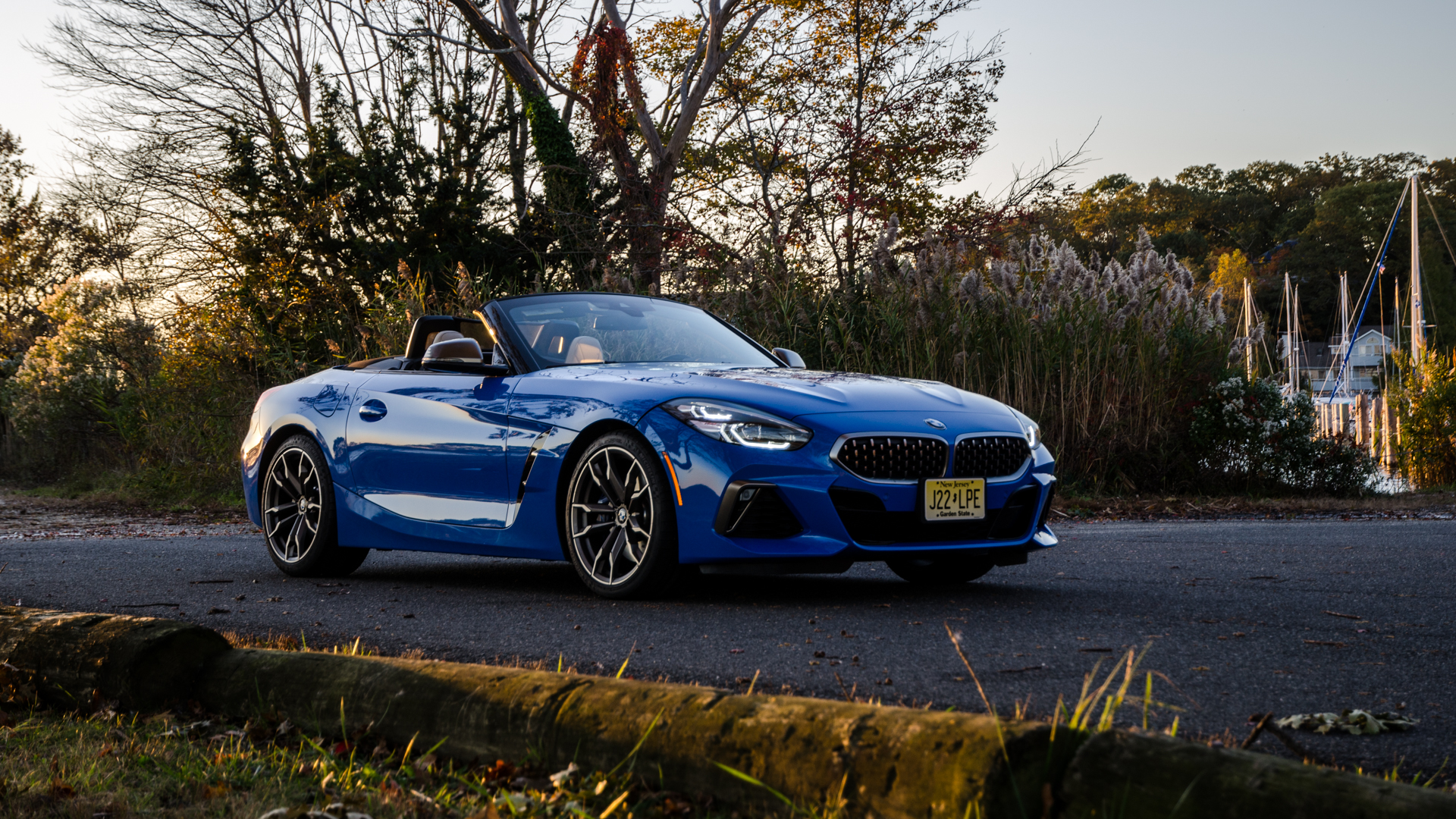 We should cherish this last batch of proper roadsters while they last. With crossovers and EVs becoming more and more popular, the sporty roadster simply isn’t going to last much longer. So we should appreciate the few great ones that we have while they last. In this new video from Fifth Gear, we get to see a comparison test between the three best roadsters currently on sale; the BMW Z4 M40i, Audi TT RS and Porsche Cayman T.

On the road, all three cars are quite excellent. However, it was surprisingly the Cayman that was deemed the worst on the road and wasn’t invited to the next test, which was on track. In all fairness, no matter what its faults are on the road, the simple facts that the Cayman is mid-engine and available with a manual would give it the win for me. 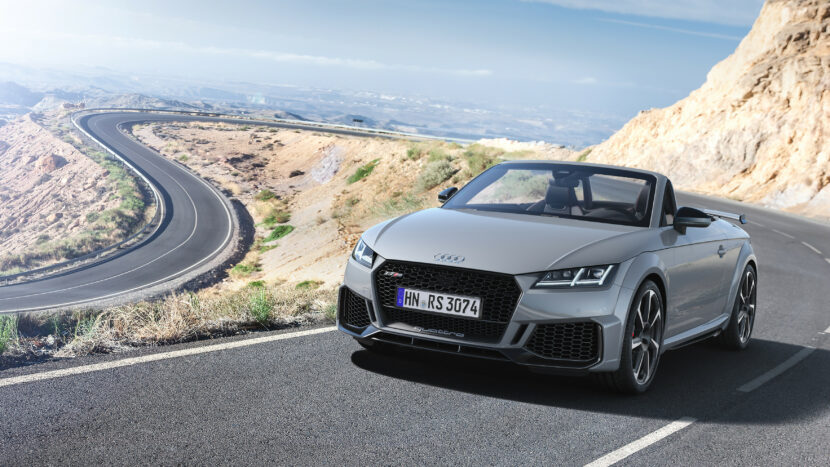 Both are soft-top convertibles but the Audi is heavier, thanks to its all-wheel drive system. While that gives it better grip, it also gives the Audi more understeer than the BMW. However, the Bimmer’s rear-wheel drive nature and punchy engine make it more of a handful to drive quickly. Having spent a ton of time in the Z4, I can agree that it’s a bit tail-happy when pushed. That makes it more exciting but slower.

In the end, it was the Audi TT RS that was faster on track, only just. Admittedly, two different drives drove the cars, so it could be a driver difference. Still, it wasn’t much of a surprise that the Audi was faster. It’s more powerful and has more grip. Despite the Audi’s on-track win, both hosts claimed they’d prefer to drive the BMW Z4 M40i.