BMW Group’s Munich plant ready to produce the future i4

The conversion process is complete: the BMW Group home plant in Munich is now fully prepared to assemble the forthcoming i4 (G26) electric Gran Coupe starting in 2021. After intensive preparations which lasted just 6 weeks, the assembly facility in Munich, near the BMW Group headquarters, is fully prepared for the start of production for the new i4.

The automotive conglomerate spent almost EUR 200 million on the operation which now allows for the forthcoming i4 model to be assembled on the same production line as the diesel, petrol and plug-in hybrid 3 Series models.

Between 2015 and 2018, approximately EUR 700 million were invested in the installation of a resource-efficient paintshop and the extension of the existing bodyshop as to prepare for the production of the G20/G21 3 Series model family.

“We have completed the comprehensive restructuring and conversion of the plant successfully, on schedule and without complications,” said Plant Director Robert Engelhorn. “Our plant can now manufacture the fully electric BMW i4 on the same line as diesel-, petrol- and hybrid-powered vehicles,” Engelhorn added.

The entire reconversion operation was challenging as the work was carried in the confined space of the plant. This meant that the old equipment and parts had to replaced to make room for the new systems that allows the integrate production of multiple powertrains on a single production line. 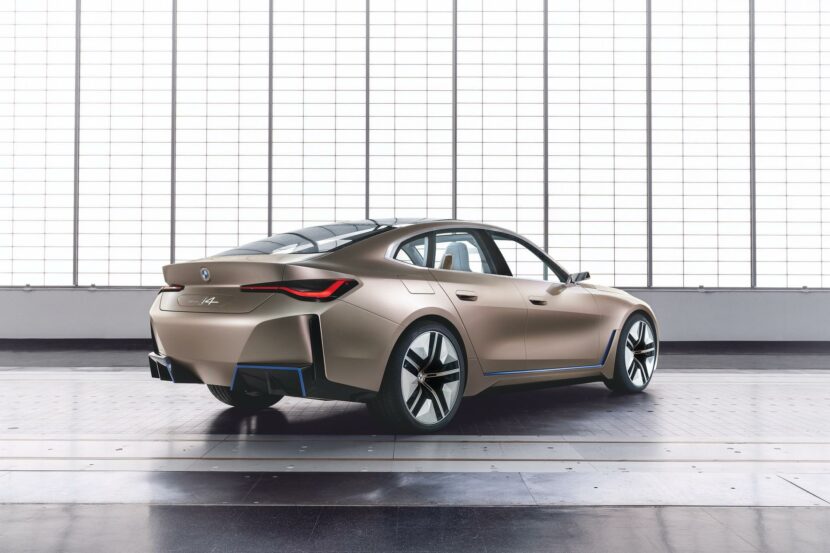 To overcome the difficulty of the task, BMW Group employed the aid of digital technologies and VR to carefully plan the facility’s reconversion. “This allowed us to make the best possible use of the limited space available in our plant, and to see exactly which processes needed adjusting,” Engelhorn explained.

Among the new components needed for the BMW i4 production are the additional systems for the floor and rear section assembly. There is also the battery installation system and a new electric overhead conveyor and more powerful conveyors for the finish area, that can cope with the kerb weight of the electric, influenced by the 550 kilograms of battery pack.

The production process at the Munich plant is further optimized by means of digital solutions and interconnected systems, together with the efficiently integrated bodyshop which allows for the i4 assembly mostly relying on the existing infrastructure.

Furthermore, the revamped Munich facility will also be the birth place for the new G80 M3 model generation, so the reconversion also took care to seamlessly integrate the assembly process for the high-performance sedan on the same production line as the 3 Series models and the upcoming i4. 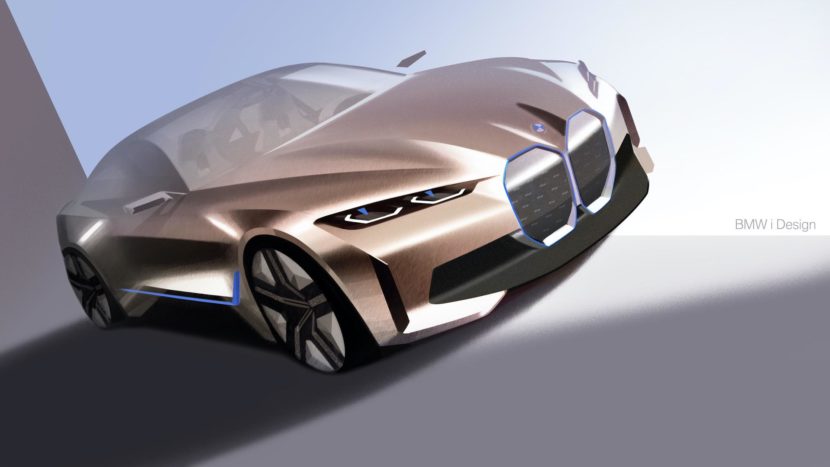 “This has been the most comprehensive overhaul of assembly in the history of Plant Munich,” Robert Engelhorn further pointed out at the successful completion of the 1922-established BMW plant.