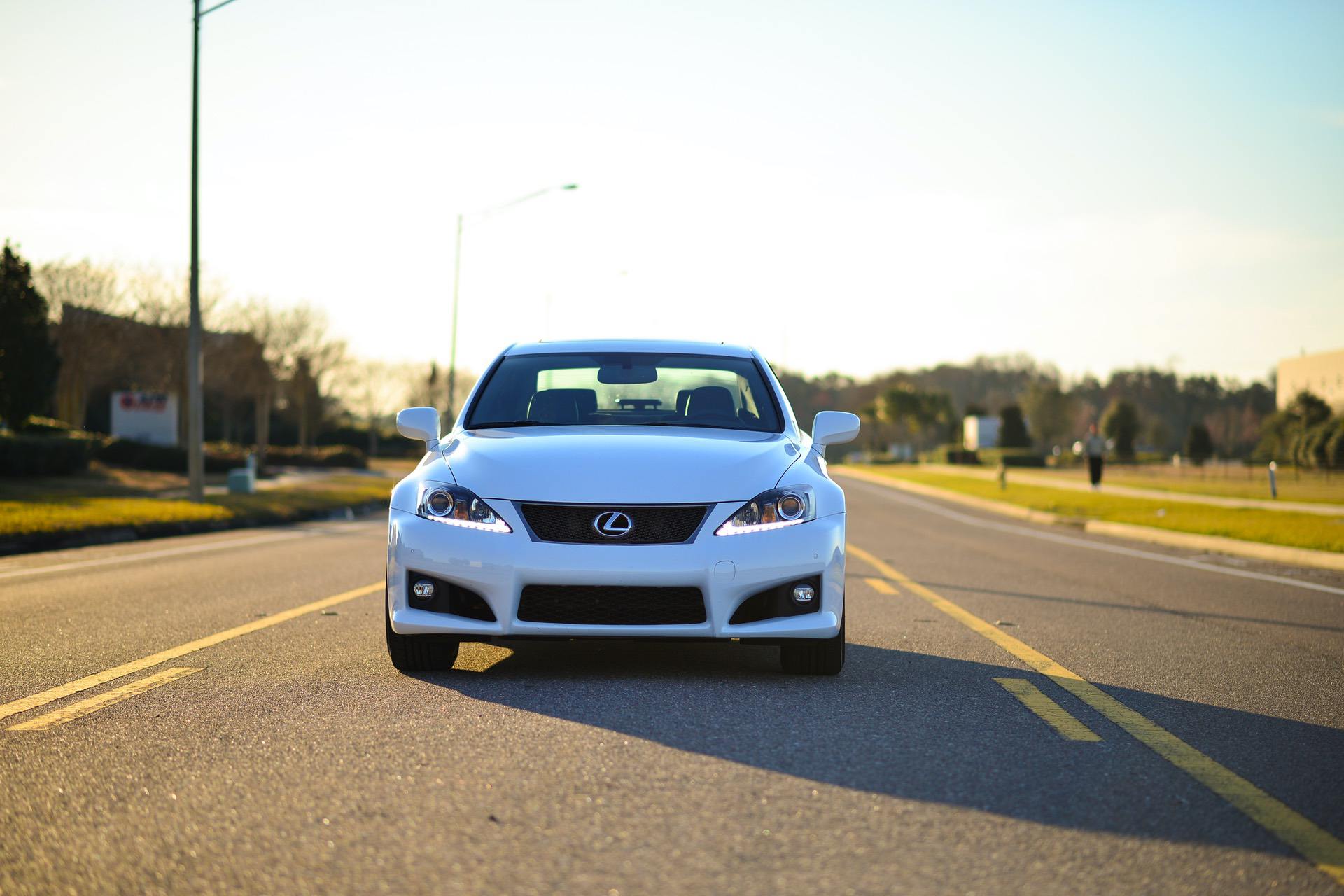 It seems as if Lexus is giving its 5.0 liter naturally-aspirated engine a bit of a farewell tour. Being that naturally-aspirated V8s are on their way out, making way for smaller turbocharged engines and hybridization, the Japanese brand’s free-breathing V8 is set to die off soon. Thankfully, Lexus is giving it one last hurrah in the form of an M3 competitor — the upcoming Lexus IS F.

The Lexus IS F has been dead for some time now but it’s getting a revival for this current generation of IS, according to this new report. Being that this is an odd time for such a car to debut, it seems as if Lexus is only doing it to stuff that glorious V8 into something else one last time before it has to put the engine out to pasture. No one is going to complain, though, because that engine is indeed glorious.

Last I drove a Lexus with the 5.0 liter N/A V8 was when I tested the LC500. While the that car had its many flaws, its engine was absolutely not one of them. The V8 might be underpowered compared to its turbocharged German rivals but its razor-sharp throttle response, linear powerband and absolutely epic noise make it far more enjoyable to use than any engine to come from Germany, save for the Audi R8’s V10. 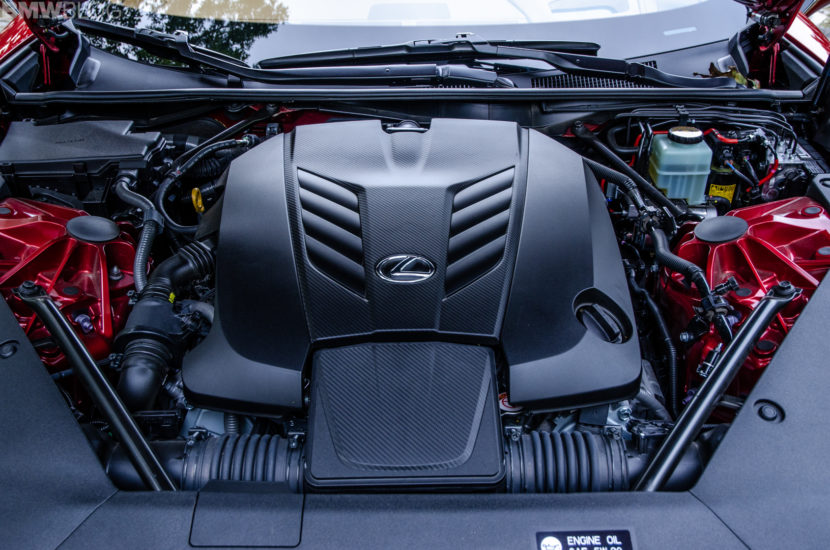 Currently, Lexus’ V8 makes 472 horsepower in the RC F, which isn’t really enough to compete with turbocharged engines of similar or more power. It should have similar power when it makes its way into the Lexus IS F and it’s going to be slower than the G80 BMW M3, Mercedes-AMG C63 and Audi RS4, simply due to it not having those cars’ turbocharged torque punches. However, the Lexus will make the best noise of the bunch and it’s not even close, thus making it more enjoyable to use.

BMW’s S58 engine is a good sounding engine, the same goes for the AMG’s twin-turbo V8 and the RS4’s twin-turbo V6, but the 5.0 liter, atmospheric V8 from the Lexus IS F is going to be something truly special. In the LC500, the engine sounds like a greatest hits album of mechanical noise, compiling the best noises from American muscle cars and Italian exotics. It’s glorious.

Like with most BMW/Lexus comparisons, the M3 is likely going to be the better car overall. But the Lexus IS F is going to have a special wow-factor about it that’s going to be hard to resist.