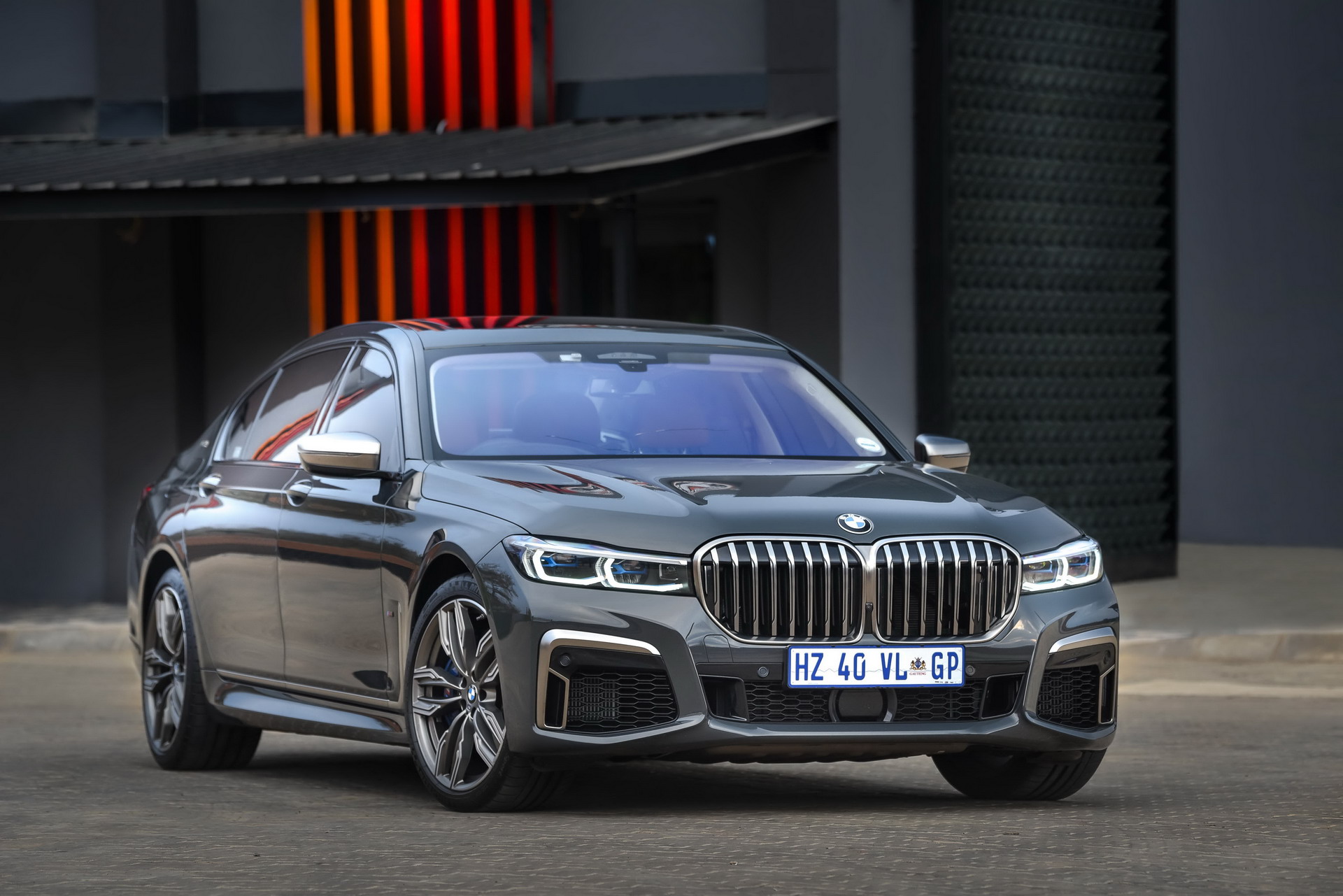 As peculiar as it may sound, today’s automotive landscape includes some really interesting choices if you wanna go fast. I’m not referring to the usual sports cars, but rather full size executive sedans or limousines, as some might call them. These cars come with all the luxuries and amenities you could wish. Cars like the BMW M760Li or the S63 AMG are now incredibly fast for their size and can perform admirably on the drag strip.

That’s exactly what you will find in the video posted below. The best executive luxury sedans on the market doing the drag race thing. Lining up at the starting line you’ll find two V8s and a V12. The V12 hides under the hood of the defunct BMW M760Li xDrive, a car that is no longer in production, but that wrote history back when it was launched originally. Back then, in the pre-facelift version of the current 7 Series, it became the fastest production car BMW ever made. 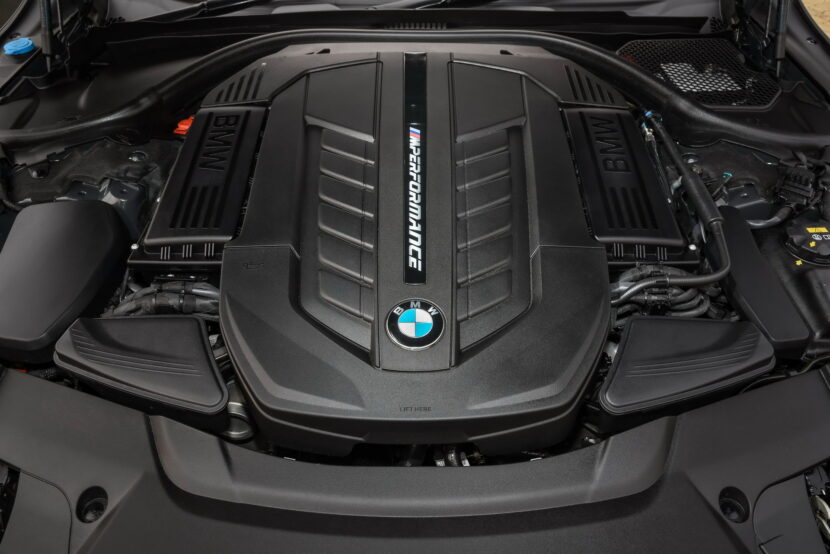 What we have here though is a facelift version which had a couple of tweaks done to the engine. An OPF had to be added to the exhaust and that cut the power output of the 6.6-liter twin-turbo V12 from over 600 HP to 585 HP. The torque went up a bit, at 850 Nm. Still, with these numbers, it can still perform admirably.

The Mercedes-Benz S63 AMG uses a 4-liter twin-turbo V8 under the hood and is the most powerful car here. It has 612 HP and 900 Nm of torque to rely on along with all-wheel drive, of course. As a matter of fact, all cars here are all-wheel drive, because the third runner in this race is an Audi S8. It also uses a 4-liter twin-turbo V8 but with 571 HP and 800 Nm of torque. Which one will win?

It’s a tough answer, to be honest. As you’re about to see, the guys will do several runs in different modes to check out which is faster. Initially they do some runs off the line, without launch control and the BMW wins every time. Then they perform rolling races and things are a bit different.

Last but not least, they finally use the launch control and that’s when things get turned upside down. The launch system on the S8 proves its worth and, even though the Audi has the least amount of power and lost in every other race combination, it manages to beat both its rivals when launch control is used.