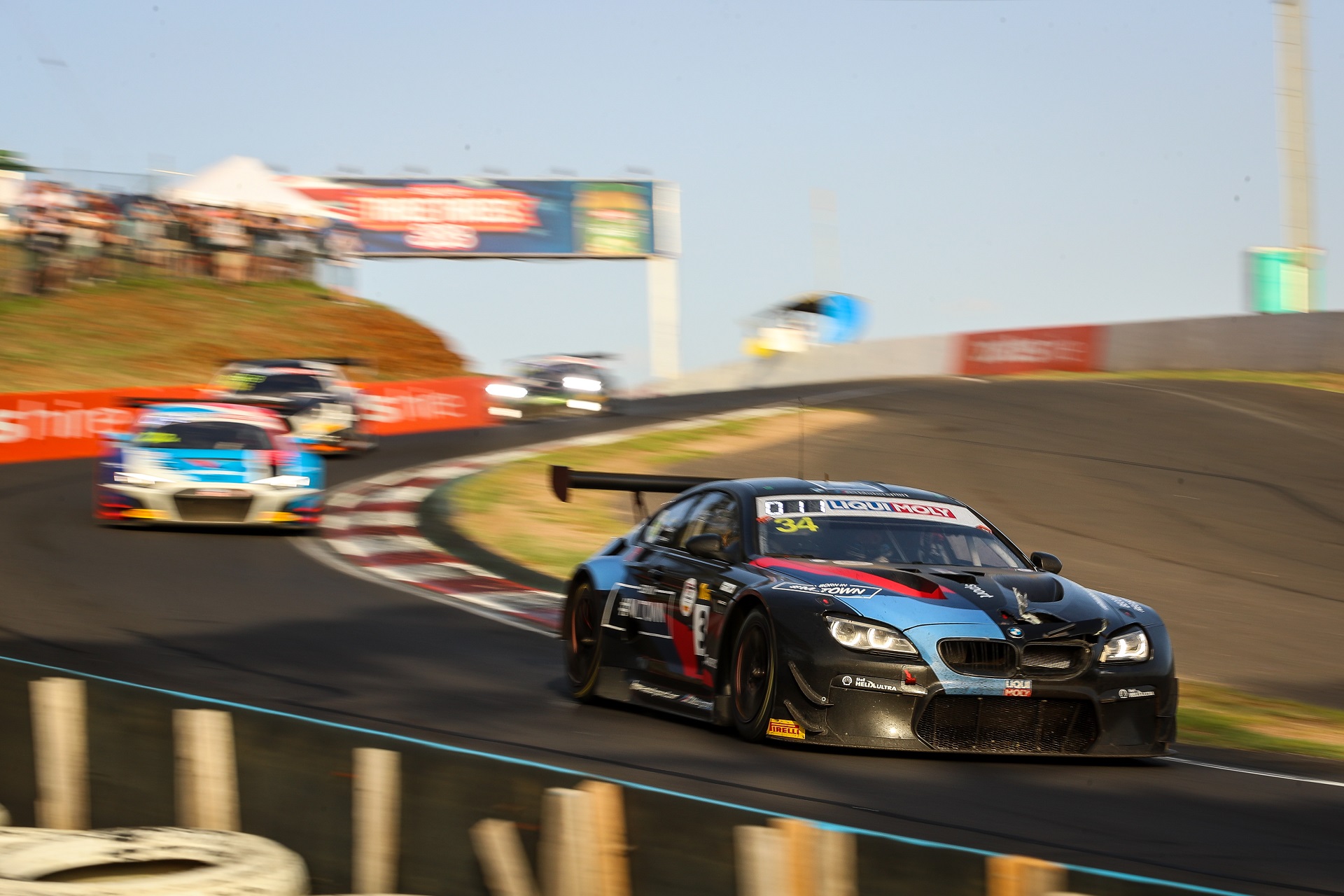 After winning at Daytona just one week ago, Augusto Farfus didn’t exactly get to prove his worth once again in the land down under, the other day. As a matter of fact, the Brazilian driver didn’t even get to drive that much at all in the Walkenhorst BMW M6 GT3. Farfus’ 12-hour Bathurst endurance adventure came to a stop following an incident involving a kangaroo. That’s one of the particular dangers that can only occur on the Australian race track in the Intercontinental GT Championship.

Roughly three hours into the race, while Catsburg was behind the wheel, the number 34 BMW M6 GT3 hit a kangaroo that had somehow wondered onto the active race track. Unfortunately, there was no way to avoid the animal and the result of the collision damaged the front end of the car, including the air ducts that fed air into the engine bay, cooling it. Initially, the team tried to fix the issue by replacing the hood but that didn’t help too much. 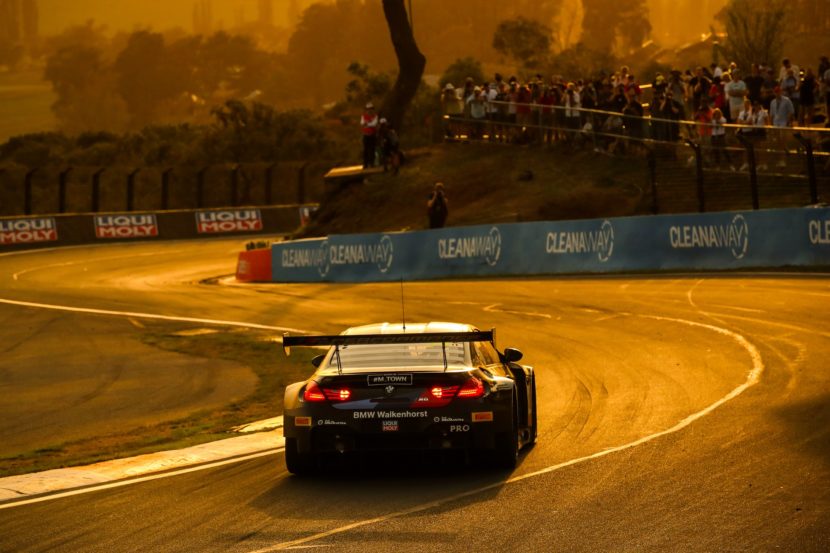 Following that lengthy repair session at the pits, Augusto Farfus jumped behind the wheel , getting back into the race on P24. He set out trying to gain some ground and maybe some valuable championship points but, in the end, it proved to be a futile exercise. The car was heating up badly and the guys had to call it quits.

“We are very disappointed, as this is now the third time in a row that Bathurst has not proved to be our friend. We did make it further this year than in the past two years, but unfortunately our hard work once again went unrewarded. Thank you to the whole team for their effort, and to our fantastic drivers. We fielded a very strong team here and hope to come back stronger in the coming races. Generally we love to race in Australia. Having hit a kangaroo so badly this time makes us feel very sorry,” said Nick Königbauer, Team Manager Walkenhorst Motorsport.