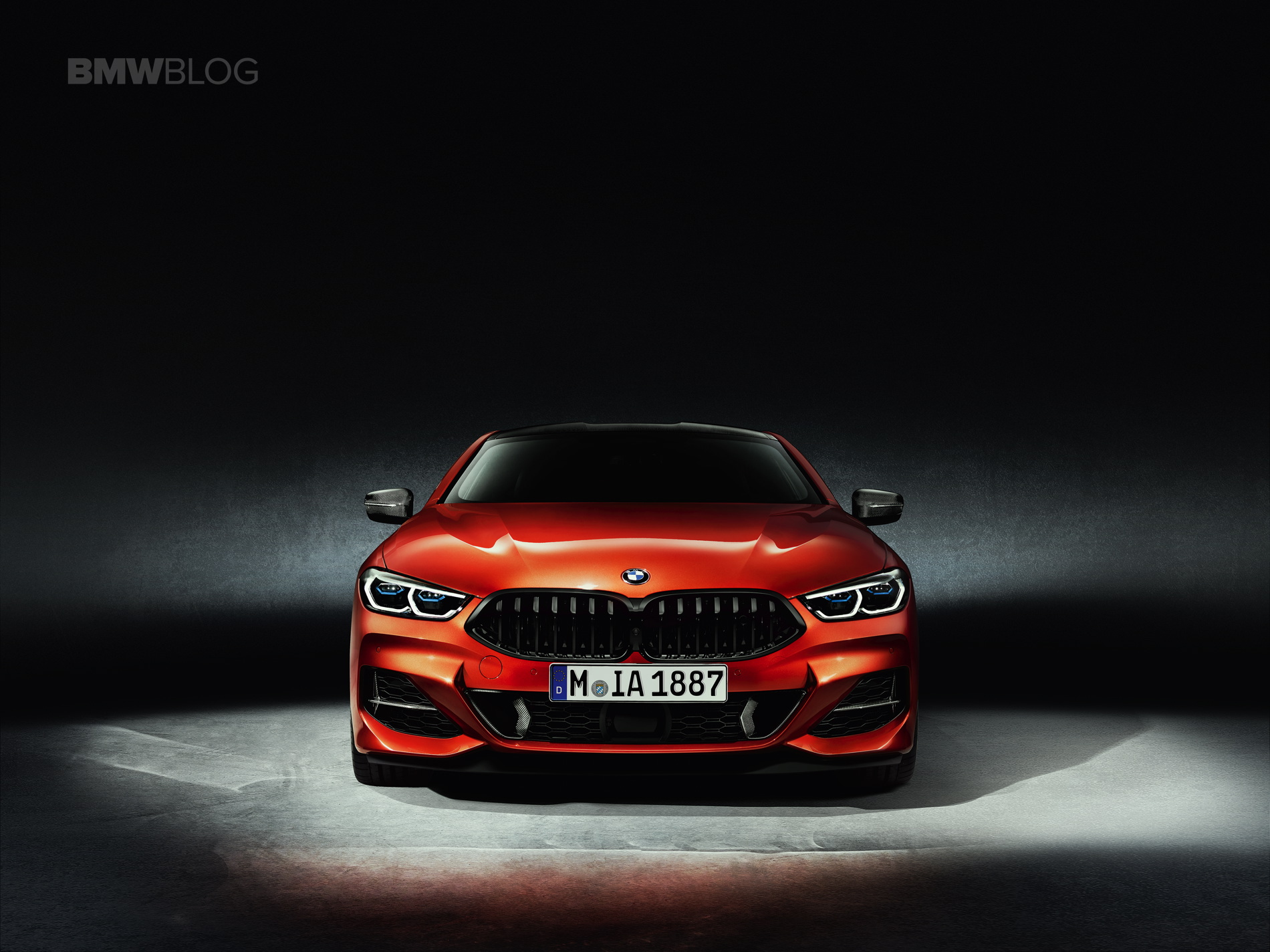 Spy photographers have recently captured on camera a mysterious test prototype of the current 8 Series Coupe model generation near the Nurburgring track in Germany. The G15 8 Series generation has been on the market since Autumn 2018. Yet, recently, some scoops of an intriguing test vehicle wearing the 8 Series Coupe body have appeared on the internet (see them here).

Judging by the looks of the car, the stance of the body, the red calipers of the high-performance M Sport brake system, we are dealing with an M850i version used as test mule. While it basically retains the general cues of the 2-door 8 Series, there are some differences from the standard G15. The front apron appears to have been slightly modified when the bigger radiator is clearly behind the huge central air vent. 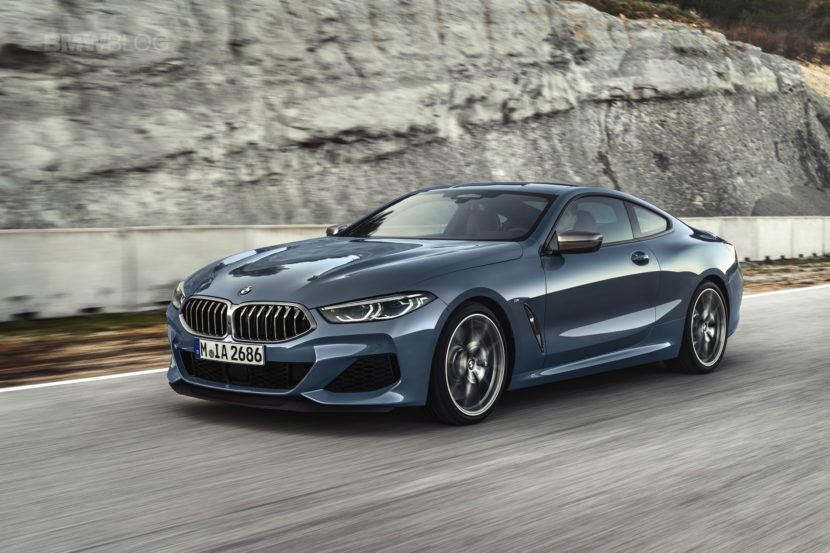 The LED filaments of the BMW Laser headlights are now illuminated in yellow, similar to the “eyes” of the special, limited 8 Series Gran Coupe First Edition models. What’s more, the prototype is equipped with exterior mirrors reminiscent of the E31 850CSi ancestor.

In addition, the side rear window is different, wrapped under camouflage tape and housing three parallel air vents. It is hard to see inside the car and determine what the engineers are trying to hide from us.

At the rear, the big quad circular exhausts and rear bumper with breathers from the M8 model are visible, whereas the tail lamps are entirely camouflaged. The car is equipped with provisional, circular rear lights, like in the case of early test prototypes with unfinished design.

As plans for the full-bred M hypercar have already been officially scrapped, it is improbable that this 8 Series Coupe prototype is simply testing the powertrain for a halo supercar. It could also be that BMW is using the 8 Series Coupe as test bed for some future high-performance powertrain as well.

The most logical explanation, given all the different and intriguing styling details like the E31-inspired mirrors and the M8 exhaust pipes, is that we are possibly dealing with a prototype of the rumored M8 CS high-end model, that could be premiered right in time with the launch of the LCI for the G1x/F9x 8 Series/M8 families as we near 2022.