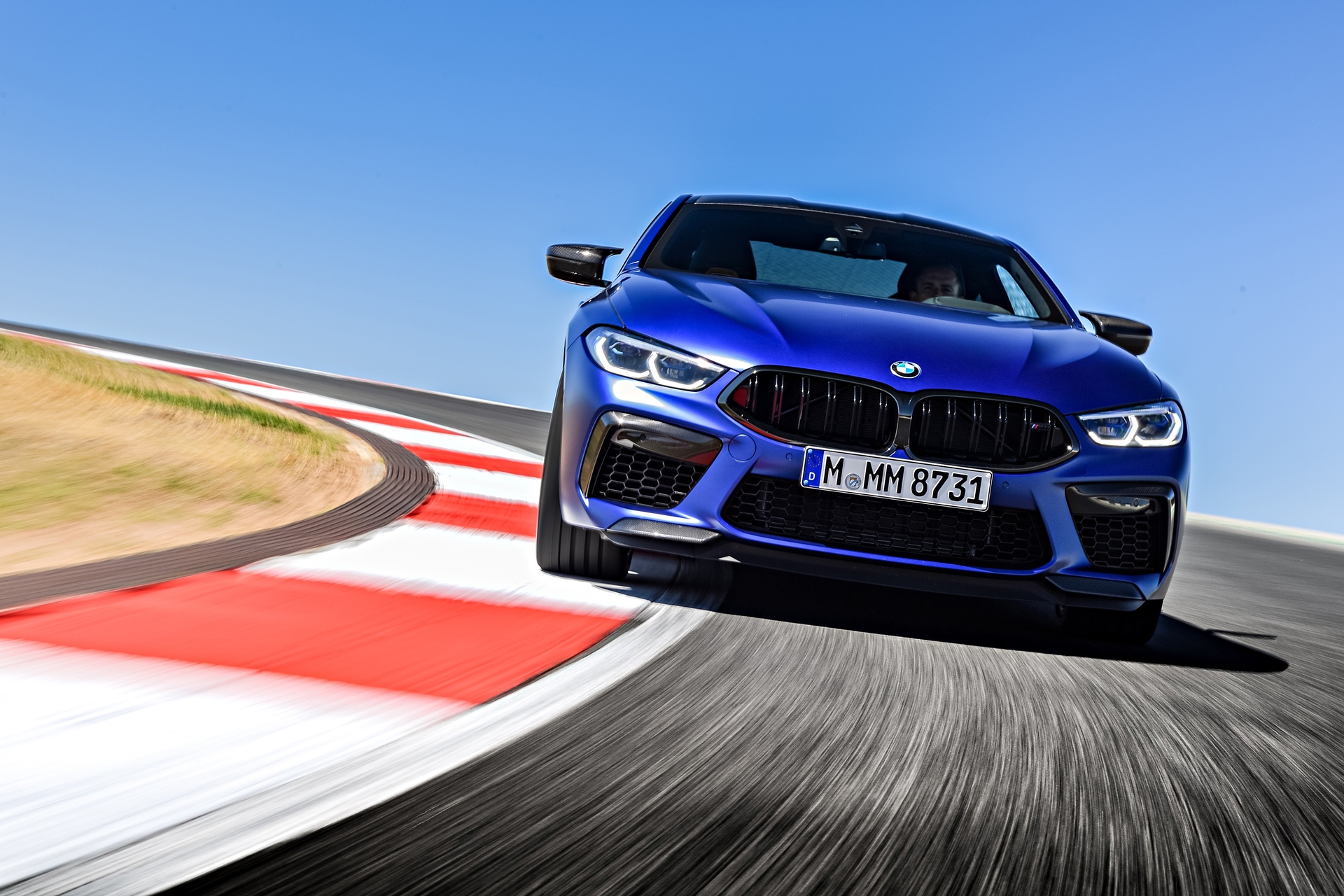 BMW is allegedly working on a sharpened-up CS version for its M8 range, rumored to be introduced next year. Apart from the plans to introduce an M5 CS towards the end of 2020, it looks that BMW M is serious about a potential M8 CS halo model as well. There’s nothing certain on this subject currently, so take this rumor with a grain salt.

But if the new M8 CS models would arrive, it’s likely to premiere in 2021 and cover all three body variants in the family: the Convertible F91, the Coupe F92 and the Gran Coupe F93 model series. 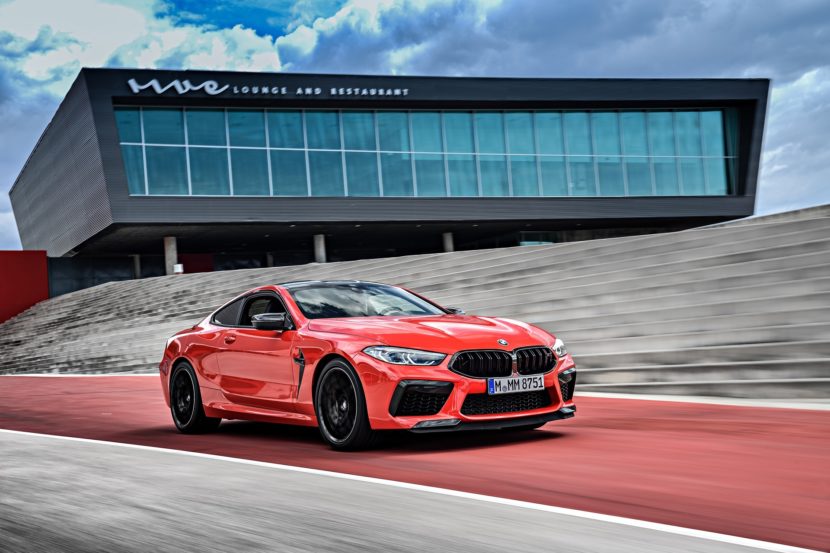 Recently, a camouflaged F91 M8 prototype has been spotted while doing some fast laps on the Nurburgring circuit in Germany. Strangely enough, there are not many visual elements to back the idea that we are dealing a new M8 CS variant.

But seeing a camouflaged M8 Convertible at this moment, a year after its official introduction, is equally peculiar, nonetheless. BMW M is potentially looking to diversify the range of track-honed CS variants, which now comprises the F87 M2 CS, revealed in November 2019, and the outgoing F80 M3 CS and F82 M4 CS.

At 2,010 kilos, the M8 Convertible is the heaviest member of the luxury high-performance M8 family. The Gran Coupe nears almost 2 tonnes, whereas the M8 Coupe is lightest at a kerb weight of 1,880 kilograms.

It is believed that thanks to the substantial chassis tweaks, the new M8 CS models will shelve off some important weight due to the additional lightweight materials and body panels compared to the M8 Competition.

The engine hood and roof will be designed from CFRP, which means there will be some important kilos saved for the sake of added dynamics. Furthermore, the M8 CS will also get a new set lightweight alloy wheels and a tweaked M braking system which should contribute to the overall weight saving.

Aerodynamically-optimized body elements will also be added for the new M8 CS, thus further improving the overall performance and the acceleration times, further supported by the M xDrive chassis. Last, but not least, the new track-oriented M8 variants will certainly benefit from a power boost. 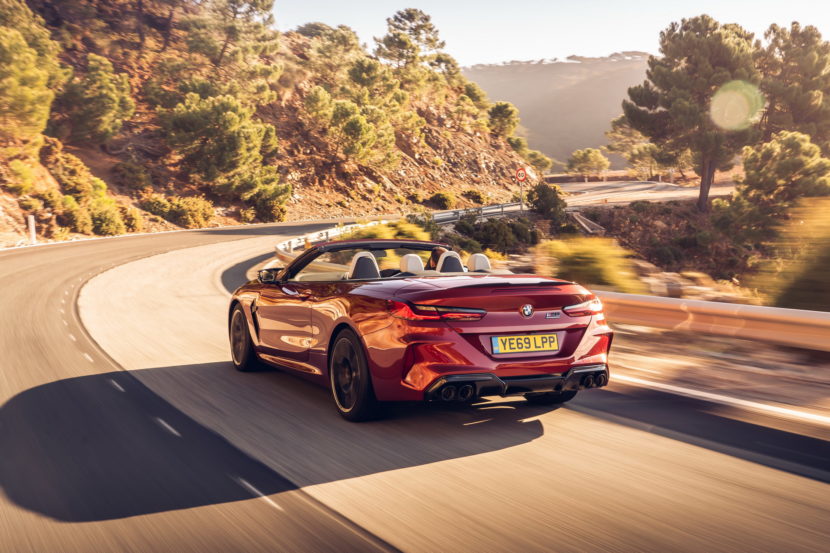 As further stated by BMW M CEO Markus Flasch in a previous interview, only sky is the limit, so the peak output won’t stop at the current 625 PS dead end. The new M8 CS is expected to boast at least 650 PS (644 hp), which sound really tempting.