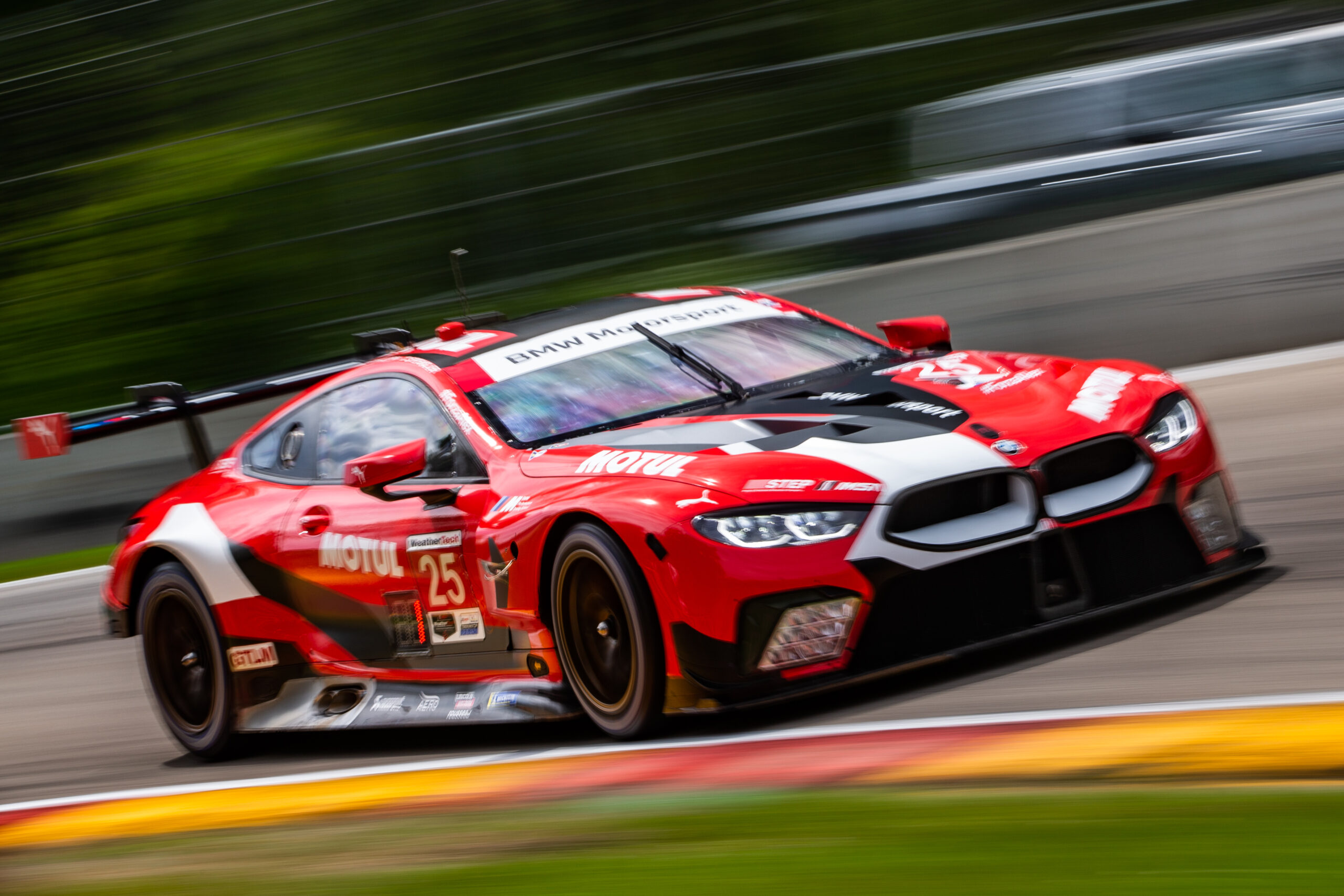 This weekend we’ll get to see some proper racing once again. BMW Team RLL is heading to the Virginia International Raceway when it hopes to keep its podium momentum going. This weekend will have the BMW M8 GTE out on the track as well as some interesting new Safety Cars and Pace Cars. For the first time ever, these duties will be performed by an SUV, the X5 M Competition being chosen for the job.

The No. 24 MOTUL BMW M8 GTE will be co-driven by John Edwards and Jesse Krohn, the third-place finishers at Road America and two of the four BMW Team RLL quartet that won the 2020 Rolex 24 At Daytona. Edwards and Krohn stand fourth in GTLM driver points.

Drivers Connor De Phillippi and Bruno Spengler will pilot the No. 25 MOTUL BMW M8 GTE. The duo currently stands sixth in GTLM driver points. BMW stands second in GTLM Manufacturer points, one point ahead of Porsche in third and eight points in arrears of Chevrolet. 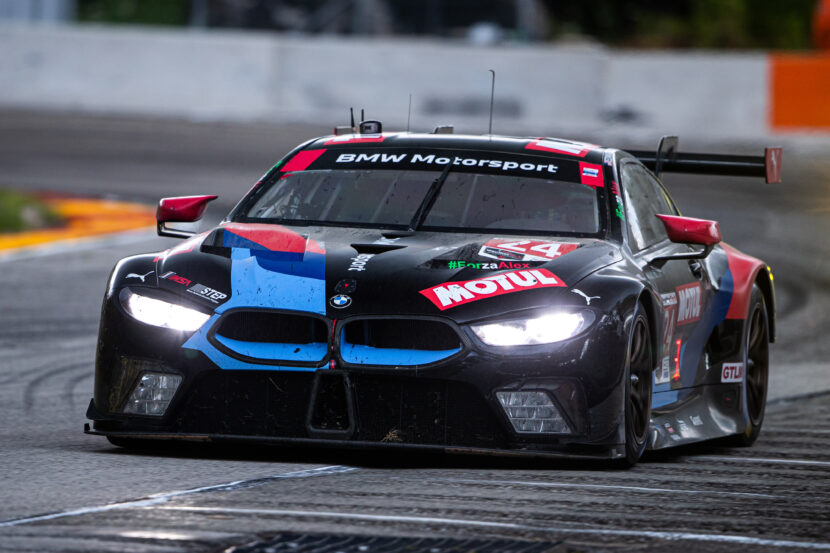 “We proved at Road America that we that we were competitive again – almost winning the race,” said Bobby Rahal, Team Principal. “VIR is a fast, flowing circuit that favors the strengths of the BMW M8 GTE. With good strategy and a bit of luck we can continue to expect a good result.”

There will also be GTLM and GTD cars on the track for the two-hour-and-forty-minute Michelin GT Challenge scheduled this weekend so things are bound to get heated up.

In the GTD class, BMW will be competing with a BMW M6 GT3 driven by Bill Auberlen and Robby Foley under the Turner Motorsport colors. The pair is looking for their first win of the season after scoring their best finish of the season – third – in the Round Three race at Sebring International Raceway in mid-July.