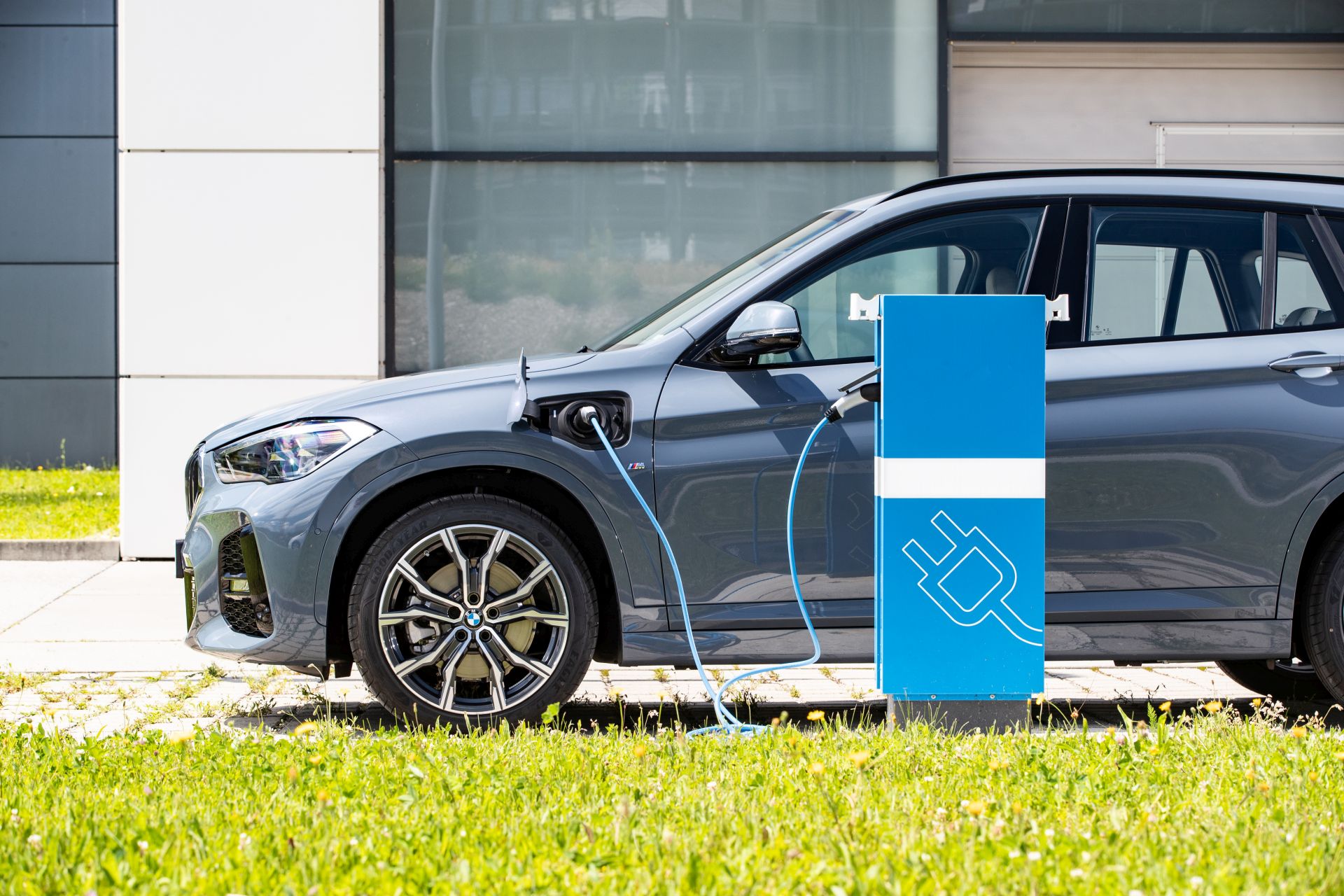 We already know that BMW has confirmed its intention to develop a pure electric version for the next generation of the X1. The iX1, as it will probably be called, is set to premiere by 2023. The new iX1 will be underpinned by the modular FAAR architecture, which allows for the smooth integration of purely internal combustion units, plug-in hybrid and all-electric powertrains. Like the new iX3, the forthcoming iX1 compact electric SAV will be a proud promoter of the Power Of Choice powertrain strategy. 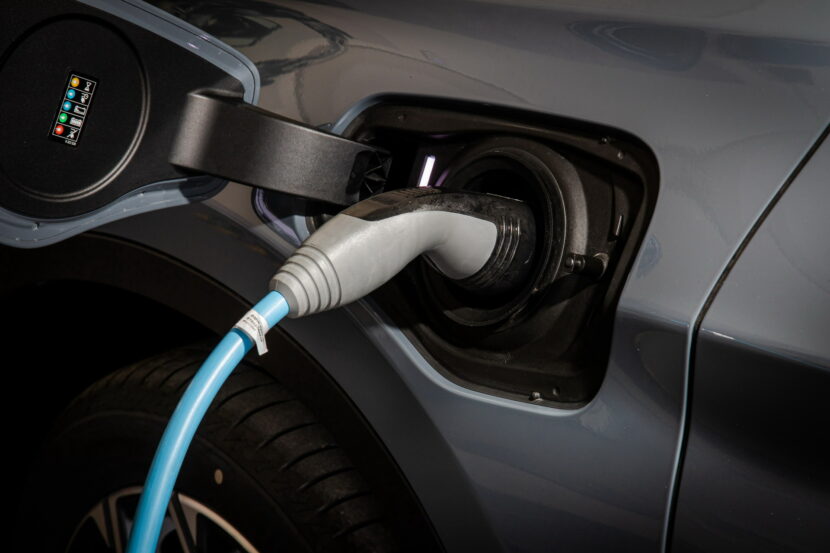 The lineup of the next generation BMW X1, scheduled to be unveiled in 2022, will thus include efficient diesel and petrol engines, 48-volt mild hybrid versions, the X1 xDrive25e plug-in hybrid and the iX1 battery electric SAV.

We shall see if the iX1 gets the all-terrain xDrive system or if sticks solely with the front-driven axle. Given the expected kerb weight of the car and the added mass of the xDrive, the latter option is more viable in the case of the iX1. 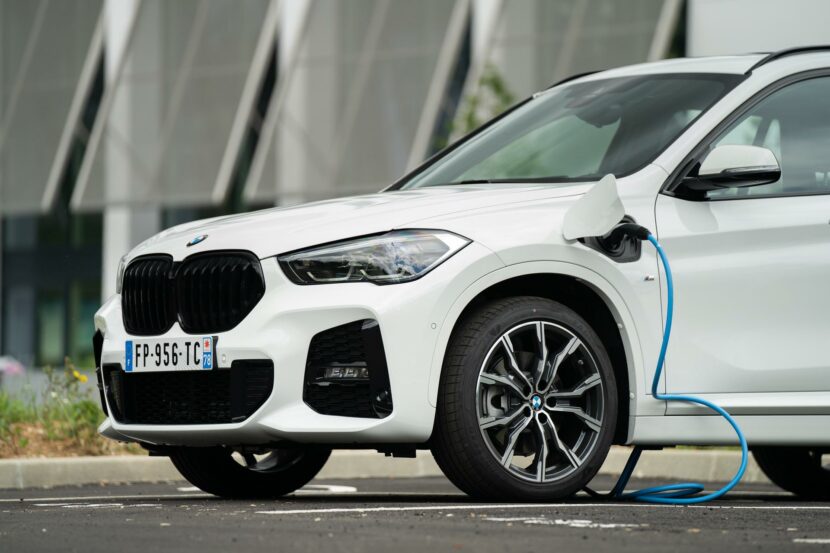 Two versions of the iX1 are expected: one equipped with a 38 kWh Li-Ion battery ensuring at least 200 km electric range and a high-end variant with the 74 kWh from the iX3, which is set to deliver at least 400 km range. No info on the peak output of the electric synchronous motor have surfaced yet, but two power levels are possible.

Of course, like every new BMW i to follow from now on, the iX1 will too be underpinned by the Gen5 of the BMW eDrive architecture. Compared to standard X1 versions, the iX1 is likely to exhibit a BMW i signature design with blue accents, Aerodynamic Wheels, the covered kidney grille and the specifically-styled front apron.

Inside, the cabin will be fully digitalized, with the two large screens making the most of the dashboard and a reduced number of physical buttons and controls. An upgraded version of the current BMW OS 7.0 infotainment interface will be part of the underlying digital technology.

We’ll certainly learn more details about the iX1 in the near future, as camouflaged prototypes are to be deployed in the wild.