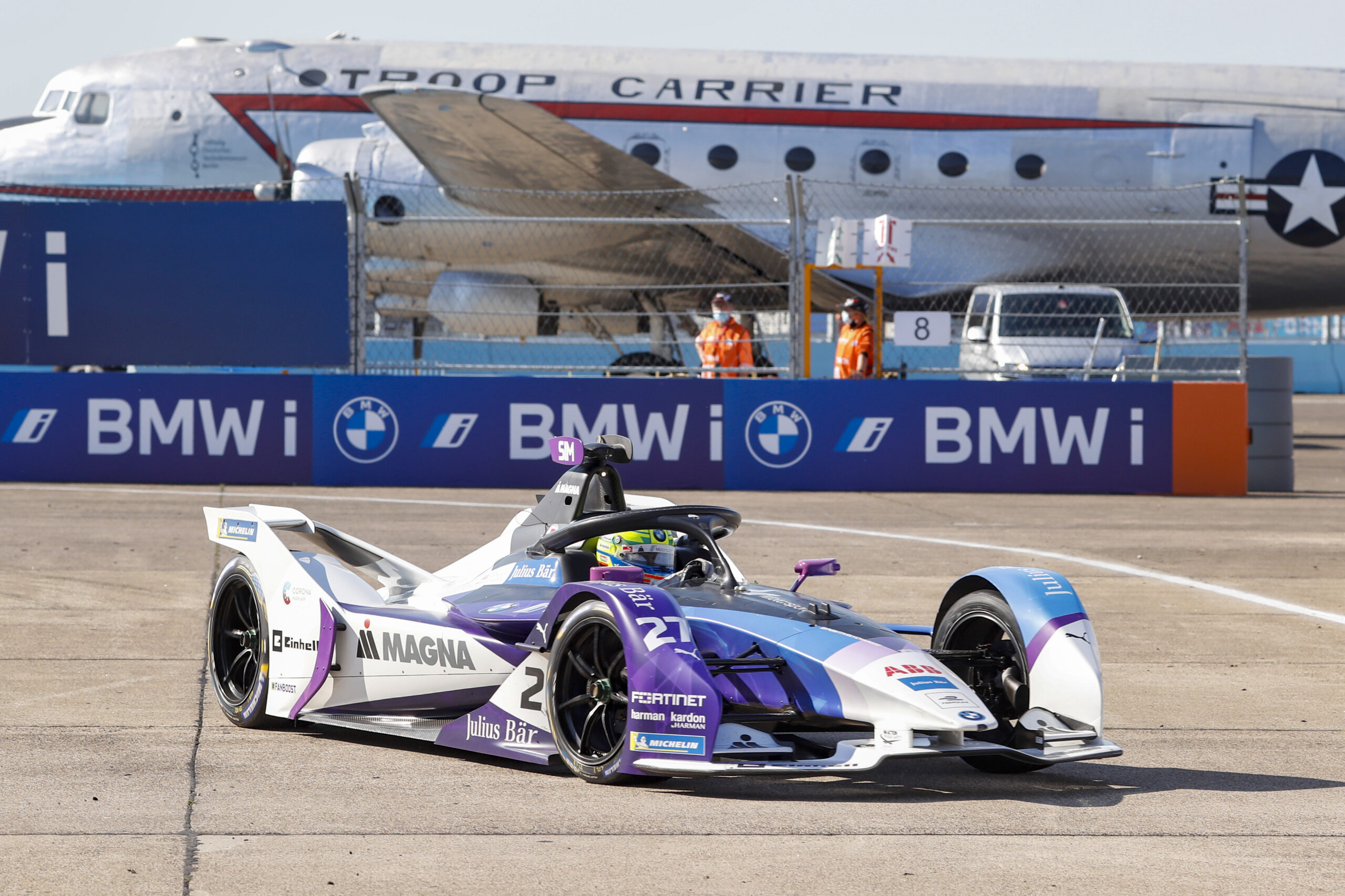 The Formula E season is coming to a close and it’s doing so in a peculiar way. The organizers decided to host 6 consecutive races in one location, in an unusual turn of events. Considering the times we’re living can hardly be considered ‘normal’, it’s all for the best. The BMW i Andretti Motorsport team didn’t have a lot of luck in this configuration though. The penultimate stage hosted in Berlin didn’t really go according to plan and both BMW drivers missed out on the podium.

After a promising start and a win from Maximilian Gunther, a string of bad luck made things very frustrating inside the BMW i Andretti Motorsport box. In the fifth race held in Berlin, Maximilian Gunther had another bit of bad luck that simply took him out of the race. Whereas in the previous outing, Gunther hit another driver and ended up with a DNF, in this race he was the one hit from the back by another car. 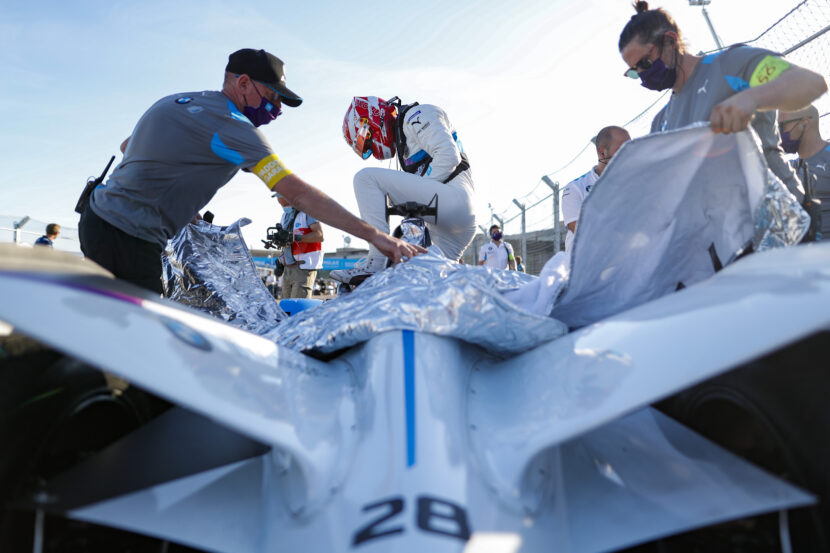 The crash damaged the car’s radiator and forced Gunther to go to the pit. Unfortunately, despite all efforts, the car couldn’t be repaired in time and he couldn’t compete anymore, only going out for a few ‘check laps’. Alexander Sims wasn’t luckier either but at least he could finish the race. He started off from the 14th position on the grid and managed to climb three places by the end of the race, finishing 11th overall.

With this outcome, Maximilian is now sixth in the driver standings with 69 points. The title has already been won by Felix Antonio da Costa, with two more races to go. Alexander Sims is now in 12th place, with 49 points. Both drivers missed out on the chance to win some valuable points this week at the fifth race of the final six in Berlin.