VIDEO: BMW M8 Competition is Only 60 Seconds Slower Than an F1 Car at Silverstone

Home » VIDEO: BMW M8 Competition is Only 60 Seconds Slower Than an F1 Car at Silverstone

We all know the BMW M8 Competition is fast but also all know that it’s very heavy. So while it’s quick in a straight-line, it’s not really much fun on track, due to just how big it is. That said, it’s shockingly fast on a circuit. It’s not the most fun car on a circuit but it is effective. So effective, in fact, that it’s only about a minute slower around Silverstone than an F1 car.

Admittedly, a minute is a very long time in the world of racing. In fact, it’s essentially a lifetime. But when you consider the two cars we’re talking about, it’s actually sort of commendable that the M8 is only a minute slower, on average, than an F1 car at Silverstone. 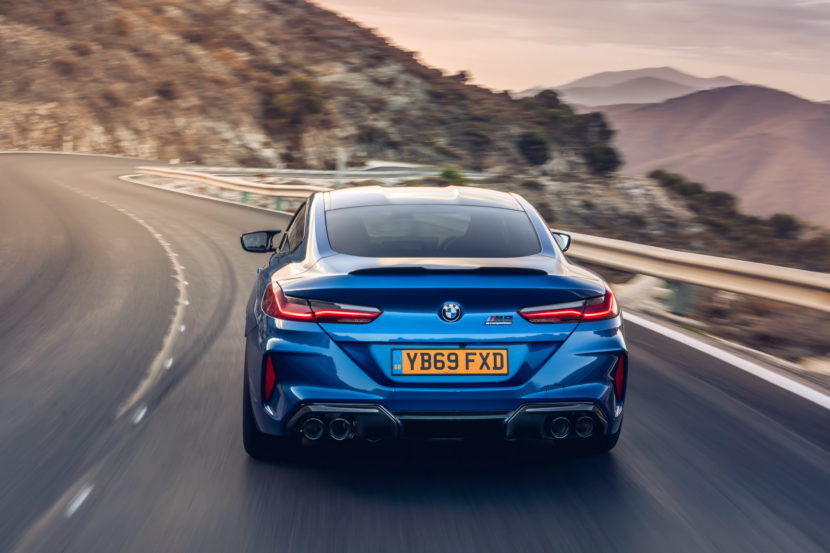 The BMW M8 Competition is also a very powerful machine, with 617 horsepower on tap. However, F1 cars make over 1,000 horsepower. So just take a minute to think about the power-to-weight ratio of both cars, while also considering that F1 cars have far bigger, far sticker tires, aero that’s light-year’s ahead of any road car and a professional racing driver at the helm. All of that would suggest that the F1 car should do better than a minute quicker around a track than the M8.

Obviously, this is a silly comparison, as comparing a two-ton GT car with a race-bred F1 car on track is like comparing my athletic ability with Lamar Jackson’s. Still, it’s fun to make these oddball comparisons and see just how far road cars have come, in terms of on-track performance.