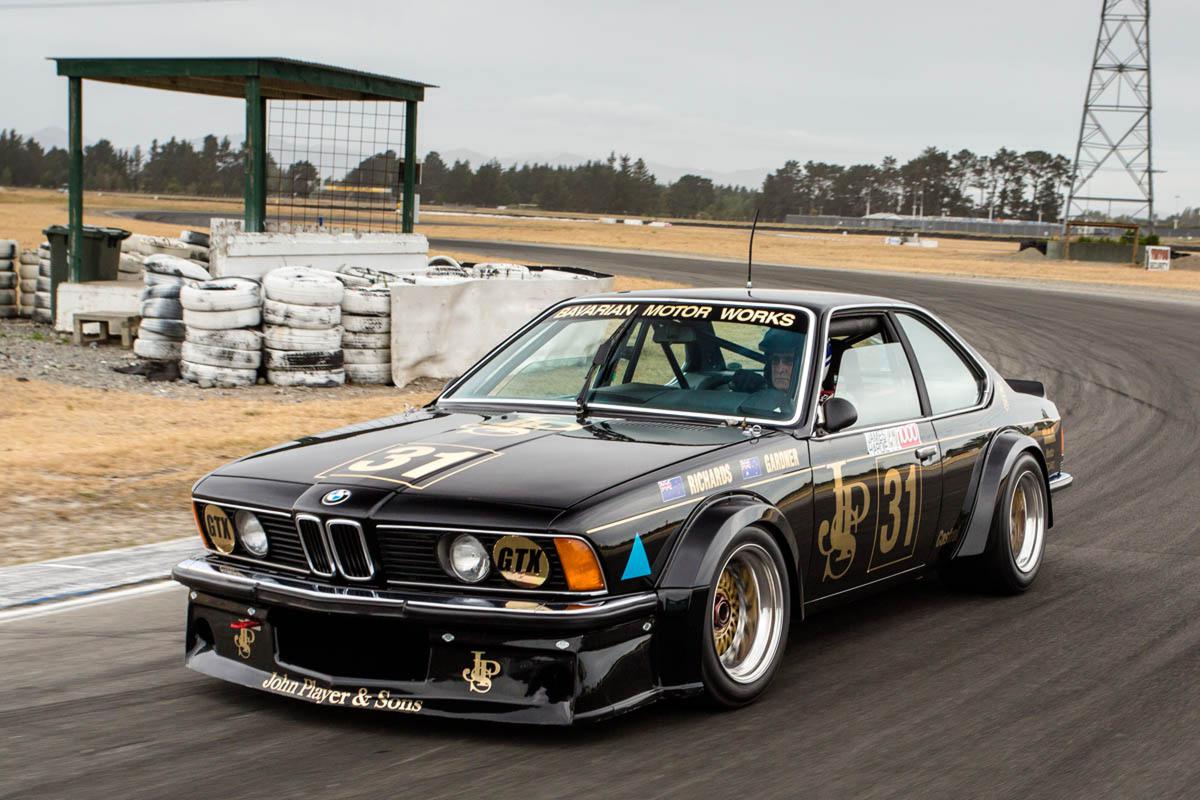 BMW has a long history of motorsport success. Bavarian cars have been competing in, and winning, touring car races for decades now. There’s been so many, it’s hard to keep track of them all. But one of the absolute best of them is also one that’s not as well known around these parts and it’s going to be racing again at this year’s Silverstone Classic. The JPS-sponsored (John Player & Sons) BMW 635 CSi will finally hit the track again and we’re very excited about it.

This particular JPS 635 CSi was a Australia Group C racer and was one of the finest BMW racing cars of its era. Its 3.5 liter twin-cam I6 engine revved all the way to a staggering 8,400 rpm and made the most intoxicating noises. When it starts to rev toward that 8,000 rpm mark, the sound starts to tingle the spine. So raw, so violent. It’s fantastic. And anyone attending this year’s Silverstone will be able to hear it in person.

It’s also one of the better looking BMW racing cars of its era. Not only was the original E24 635 CSi a stunning car to begin with, but add those massively flare wheel arches, front splitter and little wing at the back and it becomes one of the coolest looking Bimmers ever. Also, the black and gold color scheme looks great.

Jim Richards is the man who raced the JPS 635 CSi way back when and with it he won seven out of ten races in 1985, winning the Australian Touring Car Championship. With Richards at the Helm, it also won the Australian AMSCAR Series and an Australian Endurance Car Championship. So not only is it one of the coolest BMW racing cars ever, it’s one of the most successful. At least in Australia. Now, Richards will be helming his BMW 635 CSi once again at Silverstone and taking on Ford Sierra Cosworths yet again. Let’s see the car still has what it takes all these years later.