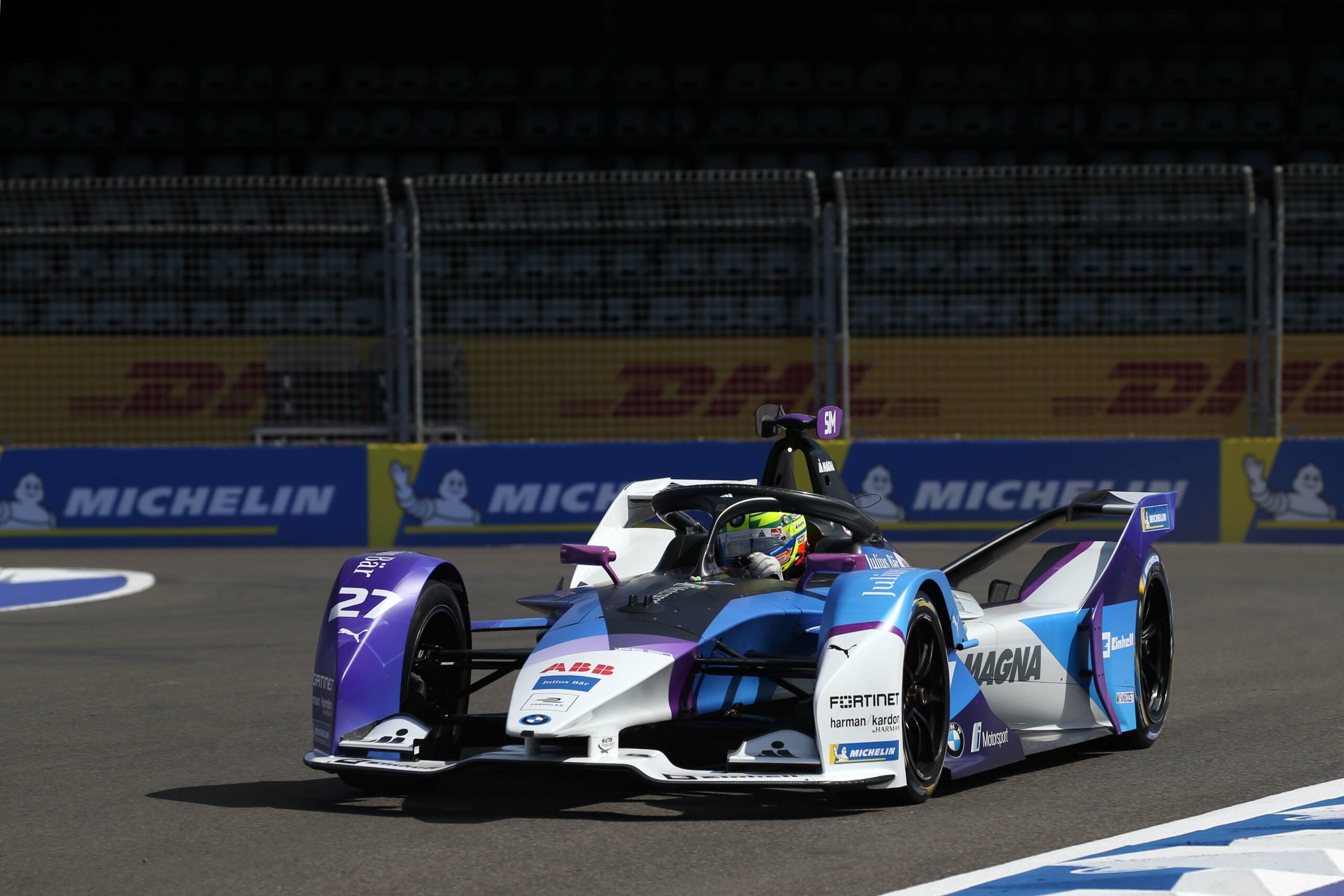 The Formula E championship will come to an end this month. The final six races will take place in a tight bind together over the span of just 9 days. All of the six events will be hosted by the Berlin Tempelhof former airport, and will be completed over 3 variations of the track. The Berlin-Tempelhof circuit can be modified and given a different layout meaning the teams will have to learn the track by heart in a shorter amount of time.

That’s even more obvious since the track layout offers plenty of wide spaces. There will be 5 right-hand and 5 left-hand turns and there’s a relatively low risk of accident. 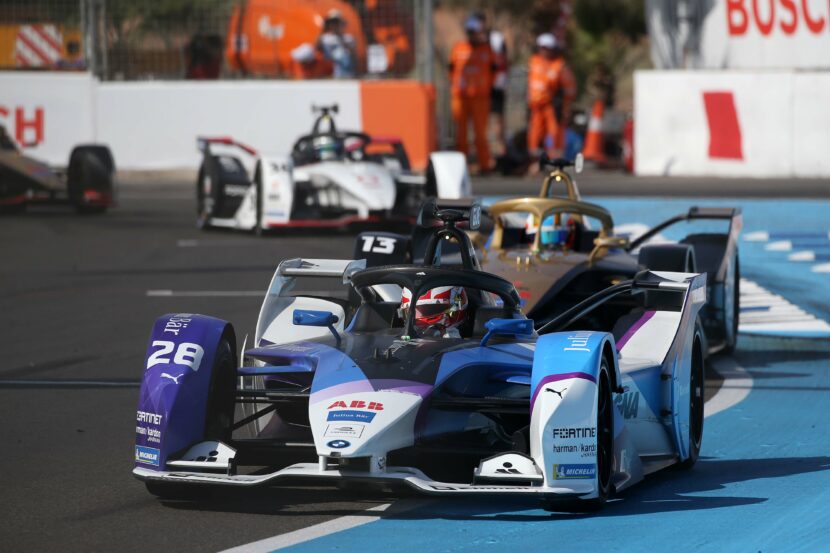 As for the new layout, it’s going to be a bit more technical. There will be significantly more turns (9 left-hand turns and 7 right-hand turns) and that means you can win or lose a lot of time in them. There are also fewer overtaking opportunities, less focus on power and more focus on car balance.

In the driver’s standings, Alexander Sims and Maximilian Günther have 46 and 44 points after five of eleven races, which sees them in third and fourth place. Sims won the second race of the season in Diriyah, Günther was victorious in Santiago and finished second in the last race that was held on 29th February in Marrakesh. In the team standings, BMW i Andretti Motorsport, in second place with 90 points, is just eight points off the top.