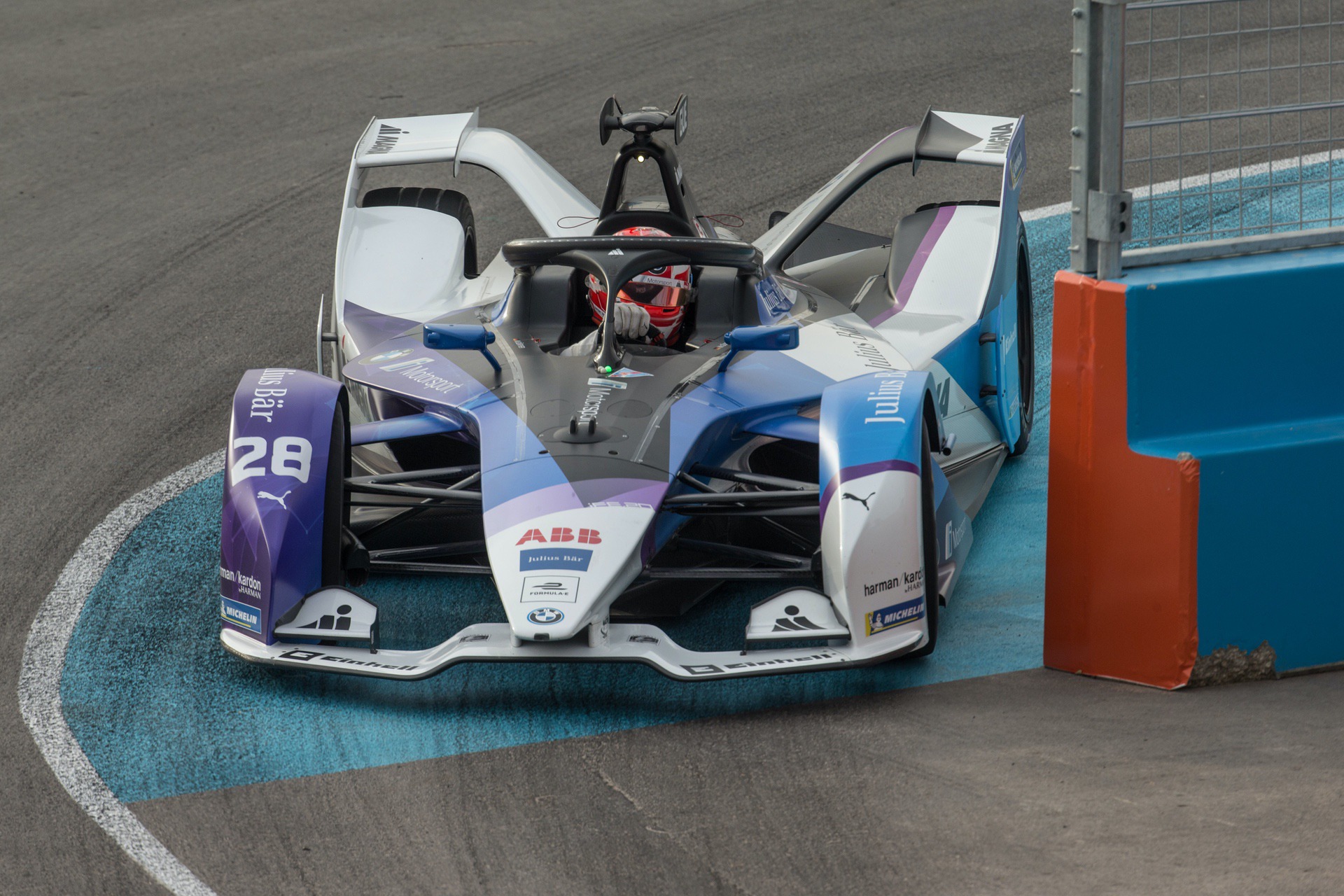 Sims set a new Formula E record for being the first driver to secure three consecutive Formula E pole positions on Saturday. He set the fastest lap time during the final Super Pole session last season and followed this with pole positions for both races at the opening double-header in Saudi Arabia. Ahead of Round 1 he set a fastest lap of 1:14.563, followed by 1:11.476 in Saturday’s Super Pole. 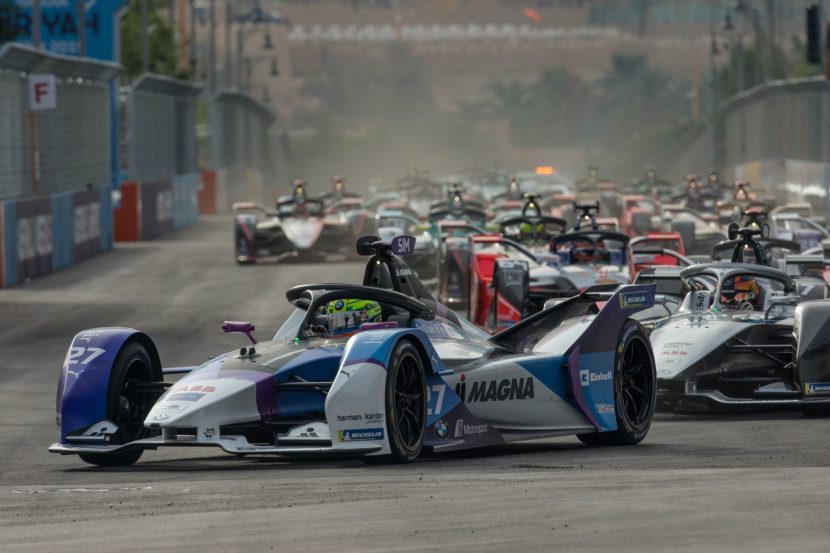 From pole, Sims took control and executed a perfect race. With 30 minutes left on the clock, the Safety Car was deployed after a clash between Bird and Jaguar’s Mitch Evans, which eradicated Sims’ advantage, but at the restart he made an excellent strategy call. He went off the racing line to take the series’ power-boosting Attack Mode that was positioned just before the start line, which forced second-placed António Félix da Costa to stay behind. With extra power, Sims was able to fend off his rivals and build a strong lead.

However, the 31-year-old Brit faced the same challenge when a second Safety Car period was called for a stranded Robin Frijns. Sims timed his restart perfectly, got back on the power quickly and once again set about building a lead. Behind, his team-mate Maximilian Günther was in the #28 BMW iFE.20 and jostling for position with Vandoorne and Di Lucas Grassi. This battle allowed Sims to focus on the task in hand, maintain a clear gap while conserving energy. The Brit held his lead to cross the finish line first and claim his maiden victory in the ABB FIA Formula E Championship.

Pole position and victory awarded Sims 28 points, taking his total to 35 in Saudi Arabia and putting him top of the championship standings.

“That was a dream race!” says Sims. “We executed everything well, made the right decisions at the right times and it all paid off. Yesterday was tough but today we got it right. Everything went smoothly and it is credit to the whole BMW i Andretti Motorsport team. The team has put in so much effort and stuck with me through the tough times last season, so it was an amazing feeling to cross the finish line first and deliver that win for them – they thoroughly deserve it. We learned lots of lessons last season, yesterday too, and we will continue to do that. It’s great to put all that into practice, to take home the win and to be leading the championship.”

“What a race for BMW i Andretti Motorsport; what a win for Alexander Sims. After the pole position on Saturday, we knew that our BMW iFE.20 and our drivers were definitely competitive at the start of Season 6 but we had no idea that another pole position and our second win in Formula E would follow. Congratulations to Alexander and everyone at BMW i Andretti Motorsport and BMW i, in the drivetrain department, and at BMW Motorsport in Munich – a great team effort. Congratulations to Maximilian as well, who can be proud of his performance, despite the penalty. He drove a perfect race, but then overtook slightly too early. After our experience from last season, we know that it’s now all about confirming our performance in the coming races. But today I was simply proud as I followed the performance of our team at a distance in Fuji. Formula E is a TechLab for the BMW Group. This double success shows how well we are doing here – both on and off the track.”

Sims next races in the new year when the ABB FIA Formula E Championship heads to Chile for the Santiago E-Prix on 18 January 2020.