VIDEO: Autocar Says the BMW M2 CS is Quite Livable on the Road

Home » VIDEO: Autocar Says the BMW M2 CS is Quite Livable on the Road 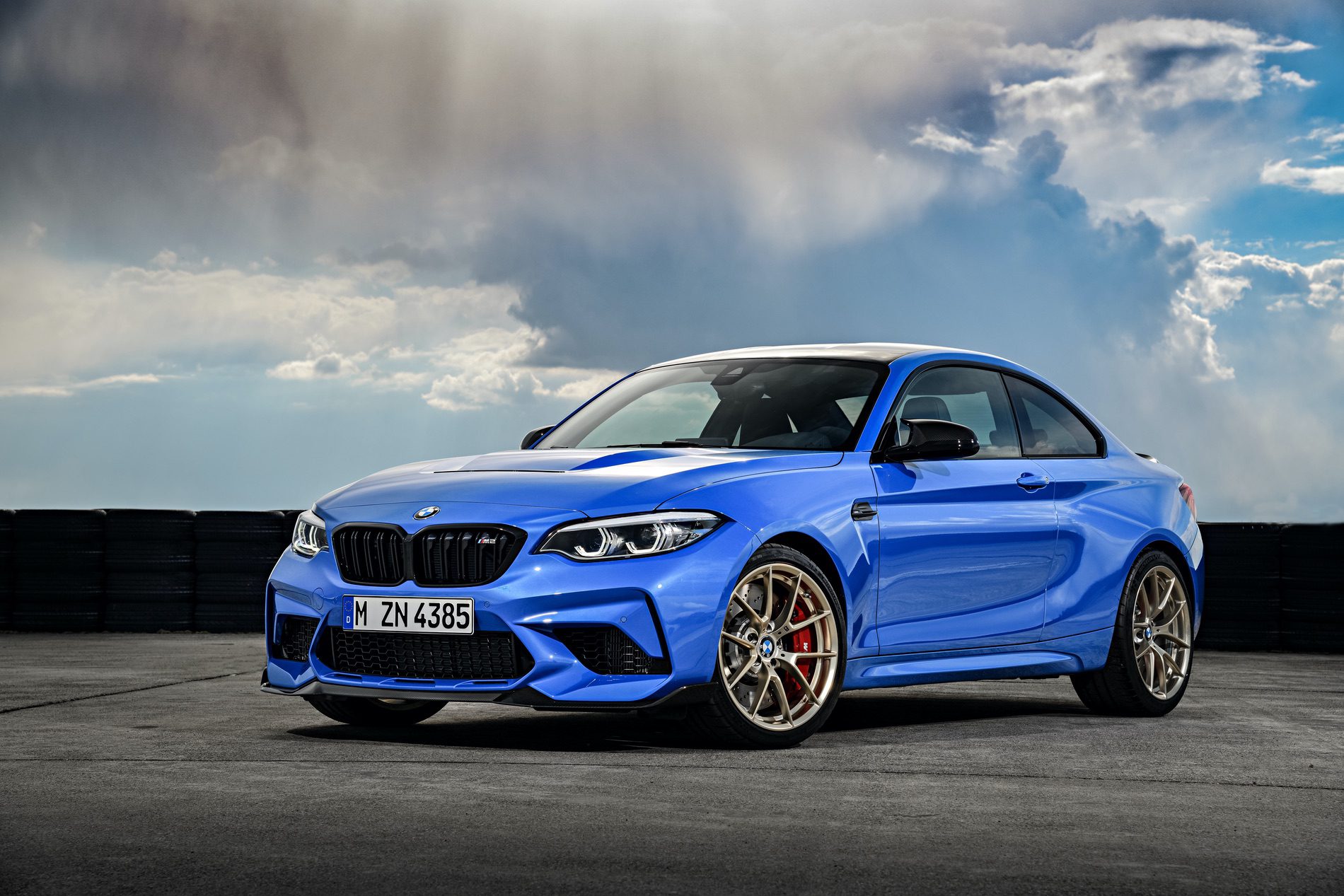 There’s no question that the BMW M2 CS is the most interesting and exciting enthusiast’s Bimmer at the moment. It’s built on an already great driving car — the M2 Competition — and it’s taken what was so good about that car and stripped back everything else. It’s just the pure, distilled essence of M2. While drives of the M2 CS haven’t really come to the US yet, due to Covid restrictions, there are some UK-based reviews trickling out. Such as this one from Autocar.

In this new video, we get to see the BMW M2 CS driven on some public UK B roads, which aren’t famous for their excellent road surfaces. For UK-based enthusiasts, worry not, though. It might seem like the M2 CS would be a brittle, bone-shattering sports car over rough pavement but it’s actually not. In fact, it’s actually best in Sport Plus mode, which is never the case with sporty BMWs.

While the ride might not be the first aspect of the M2 CS on your mind, it’s an important one. Being a limited-run, special edition car, not many enthusiasts are going to want to actually track their M2 CSs often. Instead, they’re going to live their lives on the road, much like the M4 GTS before it. Thankfully, it rides much better than the M4 GTS.

Under the hood, there’s a 3.0 liter twin-turbocharged I6, the same one as in the M2 Competition, except it makes more power here. The BMW M2 CS gets the same 444 horsepower as the BMW M4 Competition Pack and, thankfully, can be paired with a six-speed manual (though, it gets a seven-speed DCT in this video). To keep weight down, it gets a carbon fiber hood, a carbon trunk lid, a carbon fiber roof (it’s the only 2 Series of any kind to get such a thing) and some lightweight Alcantara inside the cabin.

Overall, this review from Autocar claims that the BMW M2 CS is what we all thought it would be; an excellent driver’s car that feels like an even better M2 Competition. It might not be as good as the best mid-engine cars in its class on a twisty road but, if you like the front-engine, rear-wheel drive configuration, the M2 CS is going to be tough to beat.