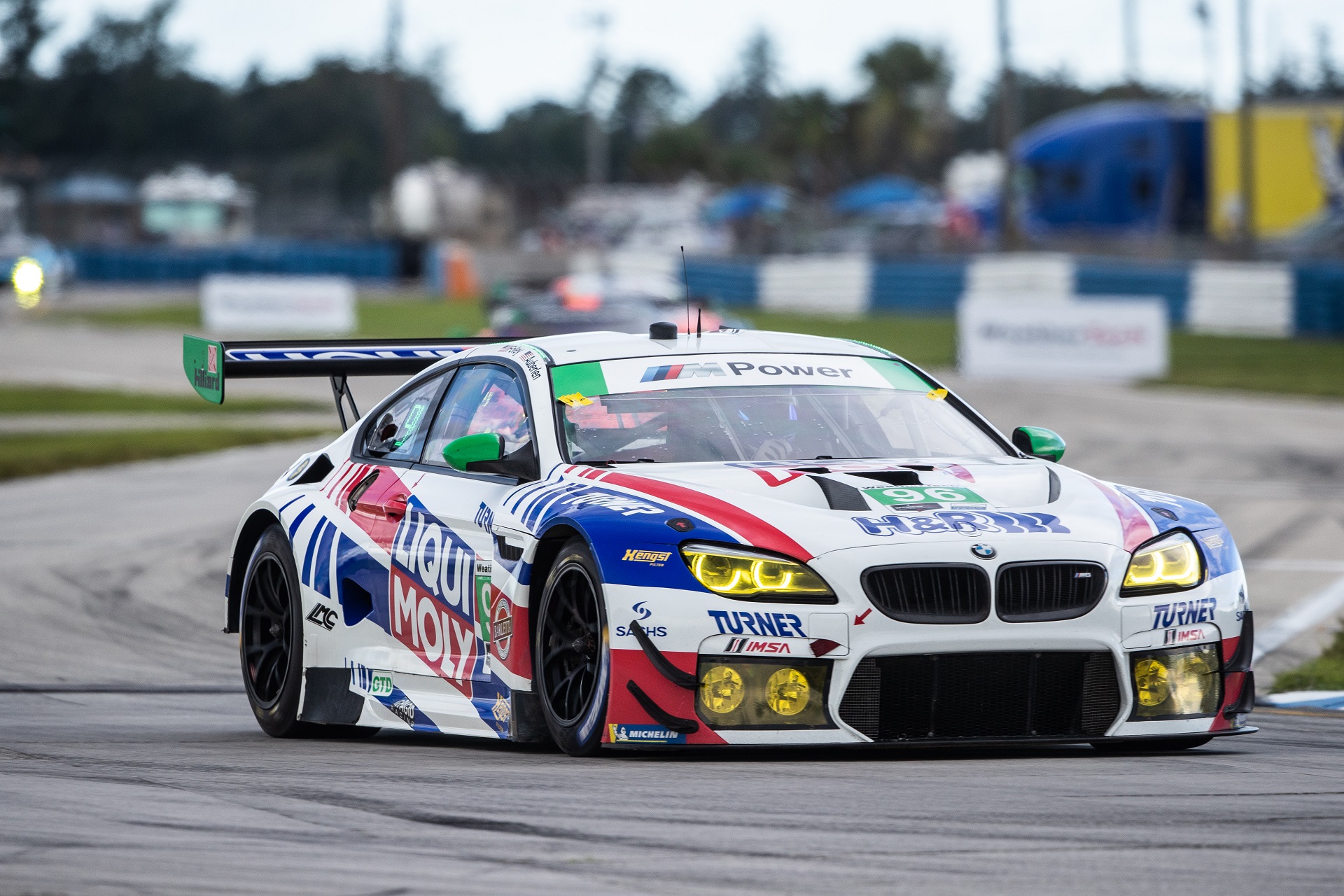 The Road America track has been generous to BMW models over the years. Ever since it was included in the IMSA Championship some 12 years back, BMW’s outings on the Wisconsin track  were rather successful. BMW cars recorded three wins and five additional podium finishes at Road America, including BMW Team RLL’s first victory in 2009. This weekend, the team is traveling to Elkhart Lake with victory on its mind.

Hopefully that will be the case, as the last two outings of the BMW M8 in the competition have been rather disappointing. Right now, BMW is ranked third in the GTLM class Manufacturer standings while the John Edwards-Jesse Krohn duo stands third in the GTLM driver competition. Connor De Phillippi and Bruno Spengler stand sixth. In the GTD class, Bill Auberlen and Robby Foley will team up in the No. 96 Turner Motorsport BMW M6 GT3. 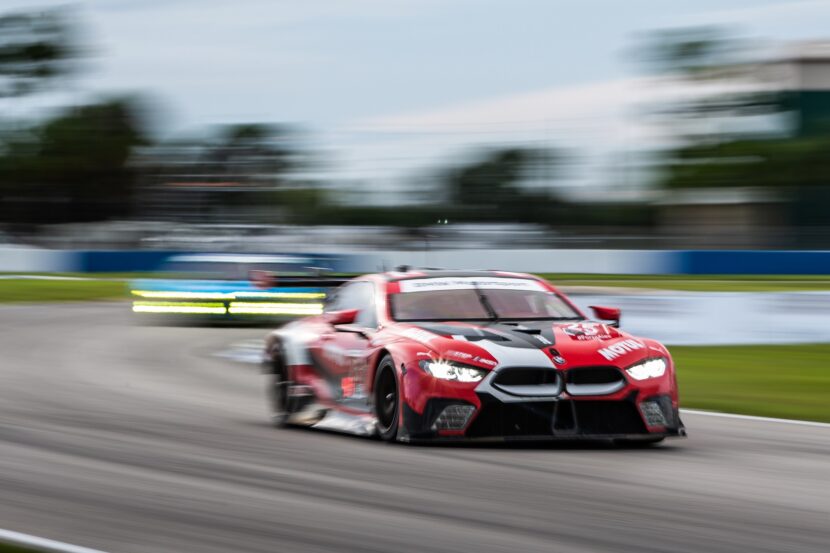 “We have always done pretty well at Road America and have always had reasonably competitive showings, having won there before,” commented Bobby Rahal, Team Principal. “The track, with its long, fast corners, is definitely more in our wheelhouse than ones with tight corners. The layout of the track suits the BMW M8 well. We’ve got our fingers crossed and will do everything we can as a team and I know BMW will as well, to have a great race.”

“Road America is one of my favorite events of the year. The track is a classic and features the fastest corner we see all year, the famous kink. With the long straights and hard brake zones, there is always a chance to pass which makes for a tough battle in GTLM! I’m looking forward to it,” said John Edwards. The two-hour-and-forty-minute race at Road America will take the green flag at 11:05 p.m. CT on Sunday, Aug. 2 and be broadcast live on NBC beginning at 12:00 p.m. ET.