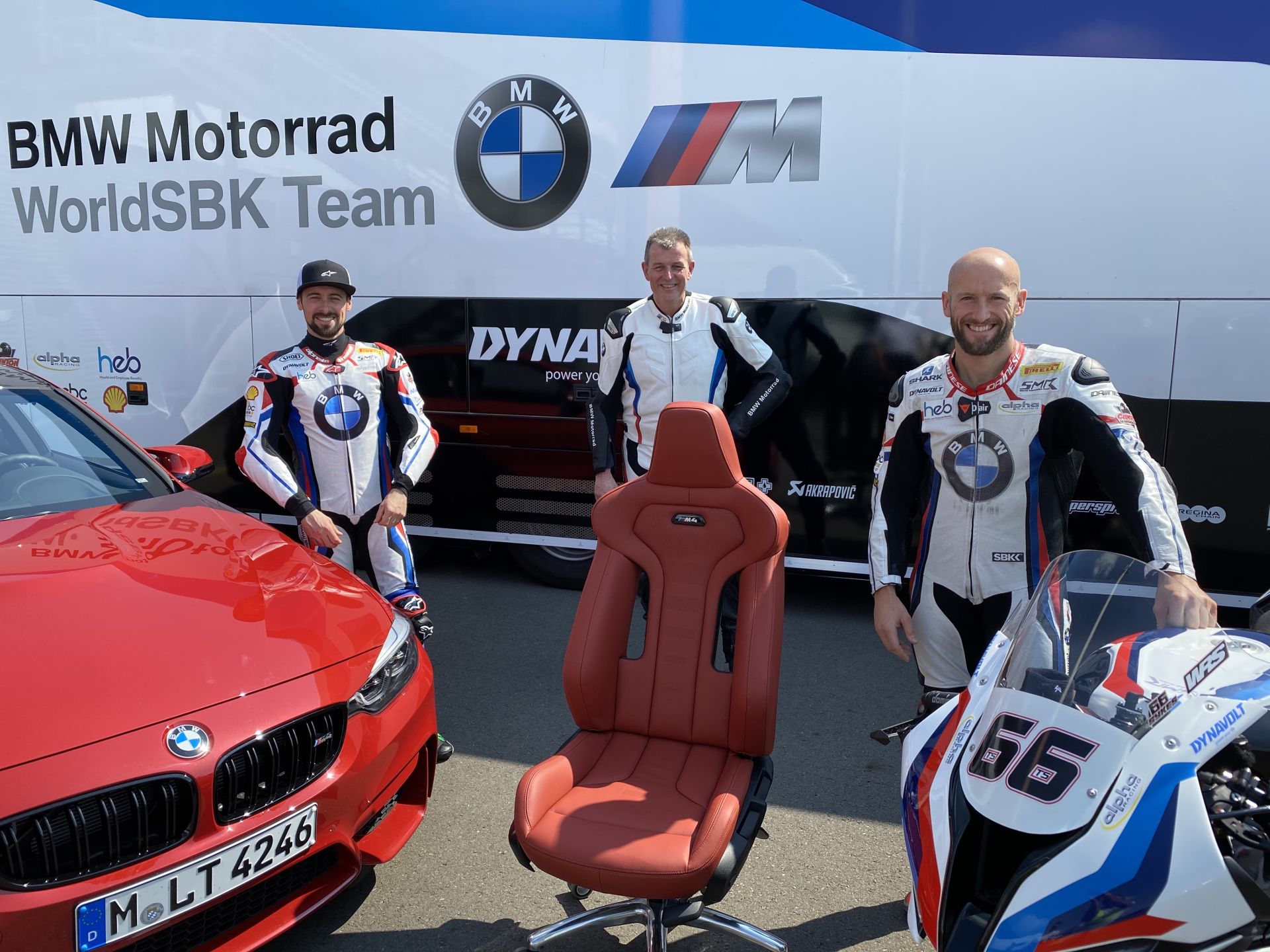 BMW M presented a special gift for the two riders competing for BMW Motorrad in the FIM Superbike World Championship (WorldSBK) this week. Both of them are driving BMW M models whenever they are not riding bikes so the people from BMW Motorsport wanted to make them feel even more special. Therefore, instead of the standard chairs used by the teams so far, the two will get original BMW M seats in their pit areas.

BMW M went all out and the seats are actually identical to the ones used in the BMW M4 Competition, including the Merino leather. Of course, they weren’t just taken straight out of a car and thrown in the garage but instead adapted to feel like a ‘regular’ office chair. This conversion was done at the BMW Research center in Munich by the man responsible for seats and his team, Alois Widbiller. 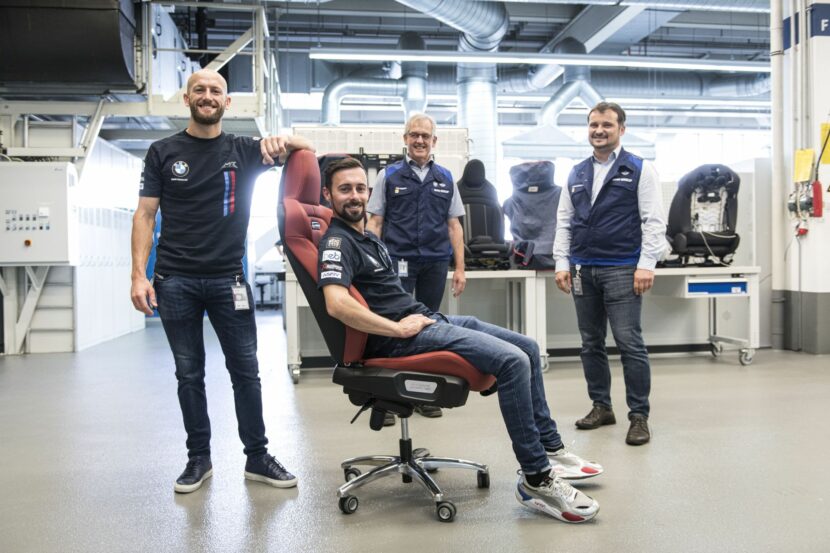 “We regularly make specials like this, so we suggested that we could also build special seats for the BMW Motorrad WorldSBK Team. We had great fun with the project,” explained Widbiller. It took him and his team roughly 60 working hours to convert the special model for the BMW M4 Competition into a garage seat. The task was to make a chair on rollers from a seat usually installed in a car.

“That is really complex, as you cannot simply mount the seat on castors,” Widbiller explained. “For example, we had to design and produce special connecting pieces. They included an adapter, which we screw into the seat to form the connection with the rolling base.

In the case of the rolling base, it was important to us that it sat nice and low to give both riders the most comfortable seating position possible. And the two chairs have obviously also been given a plaque with the words ‘BMW Motorrad WorldSBK Team’. It is located where the inside of the seat would be in a car. We had space there, and designed a special cover, on which we could mount the plaque.” 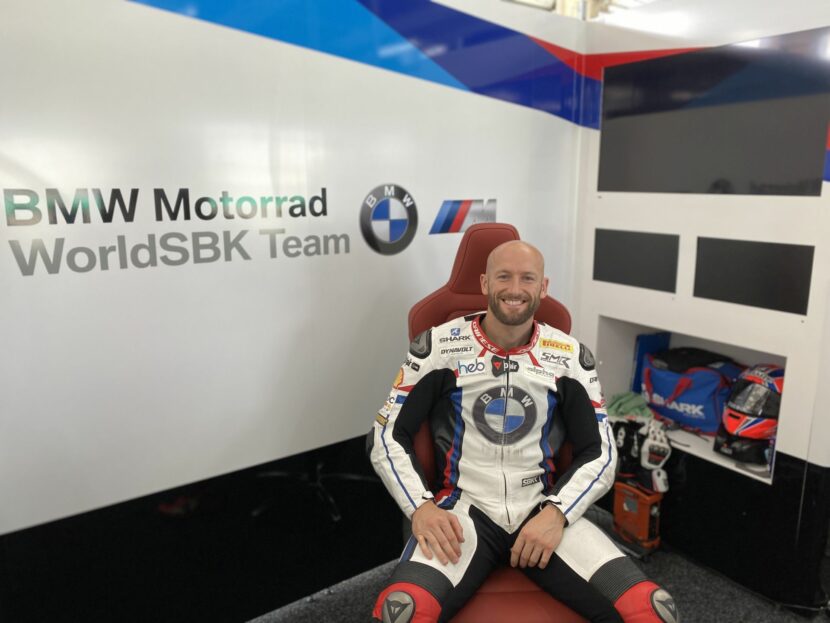 “People often underestimate how much time our riders actually spend sitting in the garage,” confirmed BMW Motorrad Motorsport Director Marc Bongers. “This is particularly true during practice sessions. Before they take to the track, they prepare for their outings.

Between runs they return to the garage and, while the crew works on the bike, the riders chat to their crew chiefs and engineers and give feedback on the bike.” The seats were presented to Sykes and Laverty by none other than Dr. Markus Schramm, the Head of BMW Motorrad.