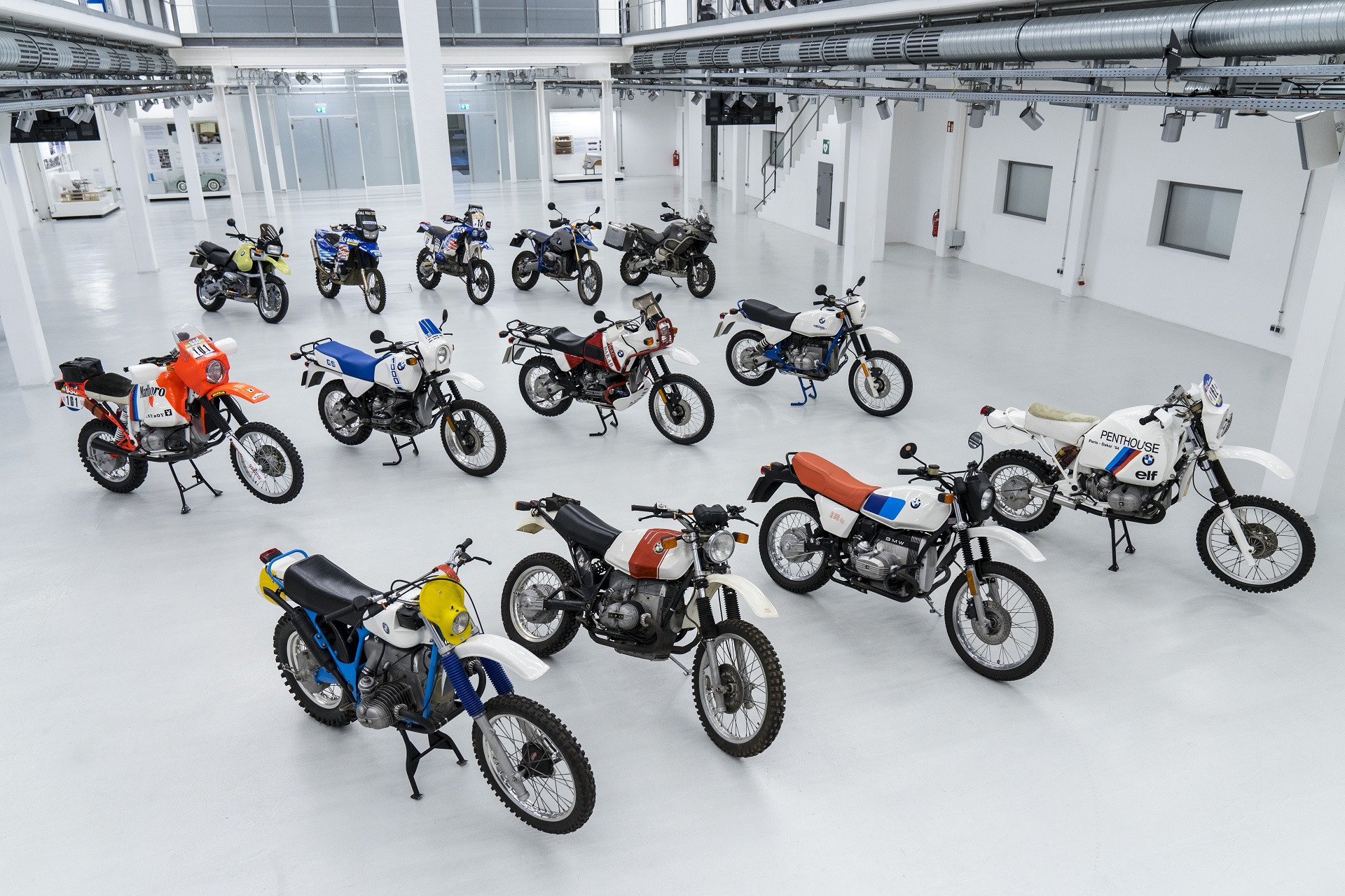 2020 is turning out to be one of the most challenging years our generation lived through. In all this turmoil though, it’s important to look back and remember to celebrate important anniversaries. For BMW Motorrad, 2020 marks the 40th anniversary of its legendary line of GS models. In Fall 1980, BMW Motorrad presented the R 80 G/S to the world for the first time, introducing a motorcycle that could do it all.

The GS models are widely known especially for their combination of usage both on and off road, a mix that defined them through the ages. The first model, the R 80 G/S became the forerunner of a new motorcycle category over the years specifically thanks to that clearly defining attribute. Over the years, BMW Motorrad sold more than 1.2 million BMW GS models to their customers, a truly resounding success. 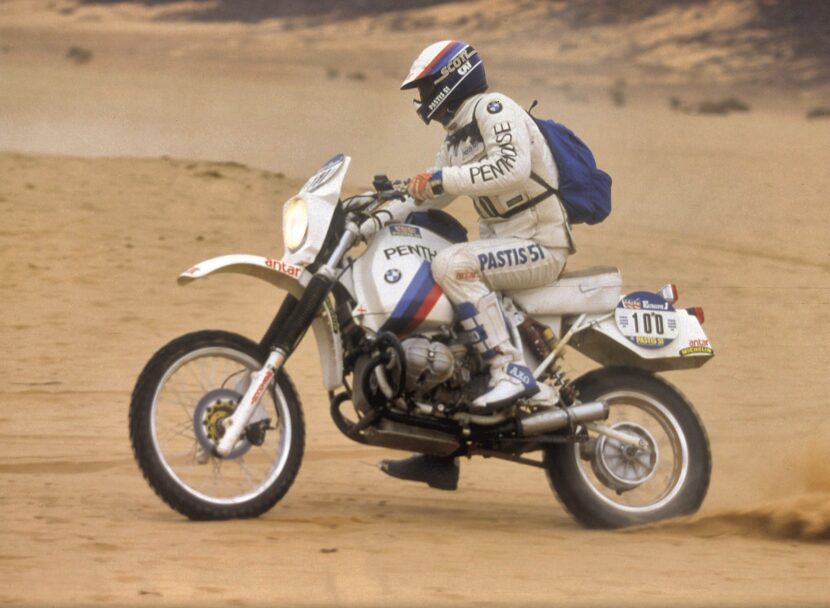 And what does one do whenever a motorcycle proves extremely popular? Enters racing competitions, of course. In 1981 Hubert Auriol rode to victory in the equally prestigious and challenging Paris – Dakar Rally.

This is just one of the many motorsport successes that BMW Motorrad was able to celebrate with a GS. The talents of the boxer GS models – riding dynamics, off-road mastery, comfort and robustness – have been continuously maintained and developed by BMW Motorrad over the past 40 years and successfully transferred to other BMW Motorrad model series. 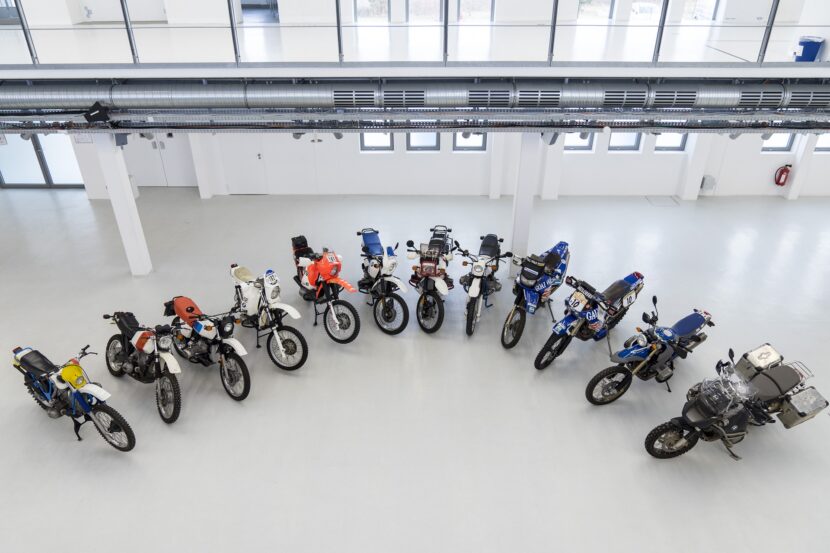 The GS Series was also instrumental in developing and introducing new technologies in the BMW Motorrad portfolio. The BMW R1100 GS was the first of its kind to use a 4-valve boxer engine, came with ABS and had the new Telelever suspension on it, which would be introduced on other models as well later on. In 2009, the revised BMW R 1200 GS was launched, with a more free-revving boxer engine with DOHC.

The launch of the 2012 R 1200 GS brought forward a new engine altogether, this time with an air/liquid cooling system, featuring vertical flow. This new tech turned the R 1200 GS into a best seller and just 18 months later, BMW was selling its 500,000th GS bike with a boxer engine.

Today, the GS series account to more than 1.2 million units sold and it’s only right to celebrate a series that proved so successful over the years.