Video: A reminder of how fast the BMW M550i actually is

Home » Video: A reminder of how fast the BMW M550i actually is 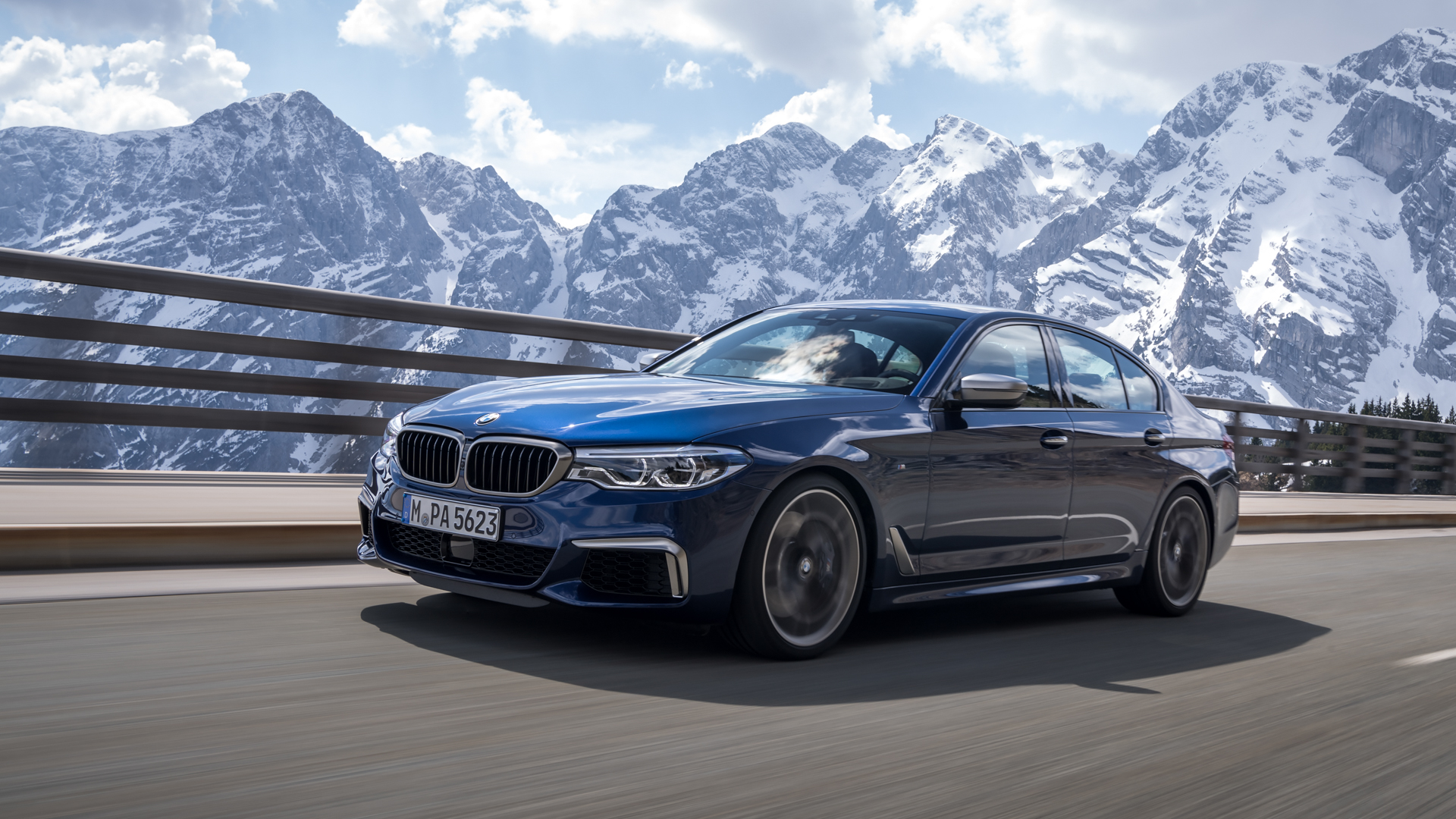 The current BMW F90 M5 is an incredibly potent car on the road, delivering performance that shouldn’t really be possible on a sedan of this size. It blew everyone away when it was launched and it is now considered one of the best sedans ever made. And for all that grunt and performance, we can’t but wonder whether you really need all of that?

Don’t get me wrong, I love the M5 and wrote countless stories about that, but I can’t help but feel like the M550i xDrive might actually be a better proposal for 90% of the people out there.

The BMW M550i xDrive was refreshed not long ago and is now fitted with the latest iteration of the N63 4.4-liter twin-turbo V8 from BMW. This model had a variety of engines under the hood over the years but now sports no less than 530 HP and 750 Nm (552 lb-ft) of torque.

Those figures are astounding and they will cover all your adrenaline needs, in every scenario you can imagine. I really can’t see how anyone could say 530 HP is not enough. 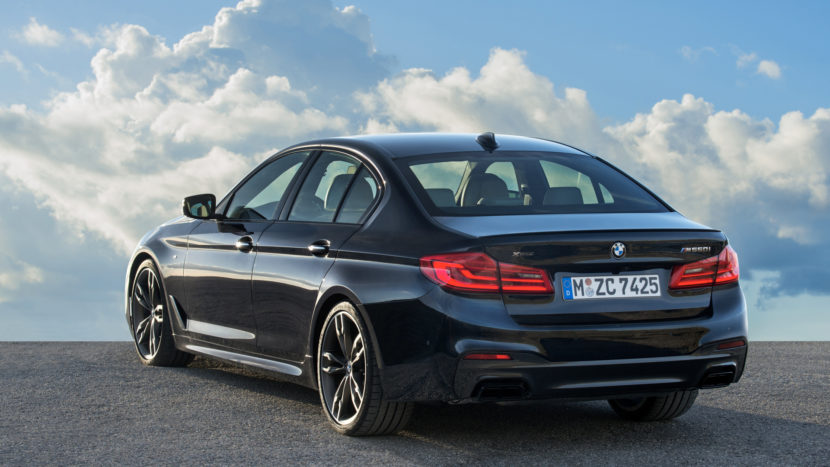 That’s not all though. Getting fast off the line is one thing, but as we’re about to see, the M550i keeps on going all the way to its electronically limited top speed with incredible inertia, mainly thanks to its M8-matching torque.

Read Also: Video: How To Switch To Rear Wheel Drive In Your BMW X3 M

And there’s more to this ad-hoc comparison between the M550i and the M5, like the fact that the M Performance model is definitely more comfortable in any given situation while the M5 is stiffer and more capable on the track.

Then again, how many of you track your cars on the regular. No matter what you’d choose though, the video below proves that we’ve reached incredible levels of performance even on run of the mill 5 Series sedans.