Video: How To Switch To Rear Wheel Drive In Your BMW X3 M

Home » Video: How To Switch To Rear Wheel Drive In Your BMW X3 M 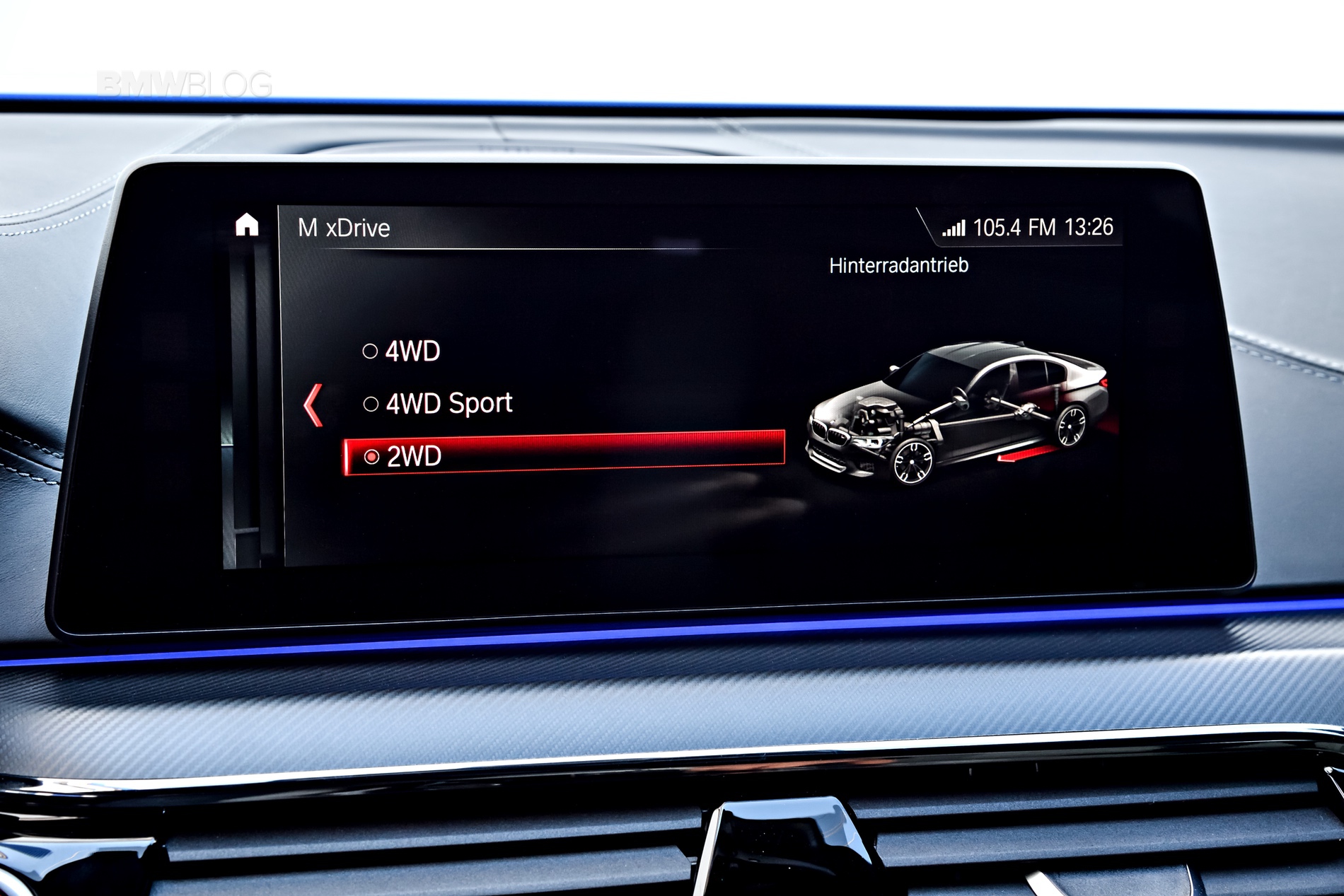 Ever since BMW unveiled the X3 M and X4 M models I wondered why the Bavarians decided to lock its all-wheel drive system permanently, removing the option of entering RWD mode. That was a curiosity brought along by the fact that it’s pretty obvious the all-wheel drive system on the X3 M is the same as the one used on the F90 M5.

Indeed, the X3 M an SUV and all-wheel drive makes more sense, but still, could it hurt allowing people to go all out RWD? Therefore, I was curious to learn whether the limitation was a physical one or whether they simply coded out the RWD option from the iDrive menu.

As it turns out, the latter was the case, as some nifty software coders managed to figure out. The guys from Mission Performance created a software that eliminates that limitation and allows you to enter RWD mode by simply choosing this option in the iDrive menu. 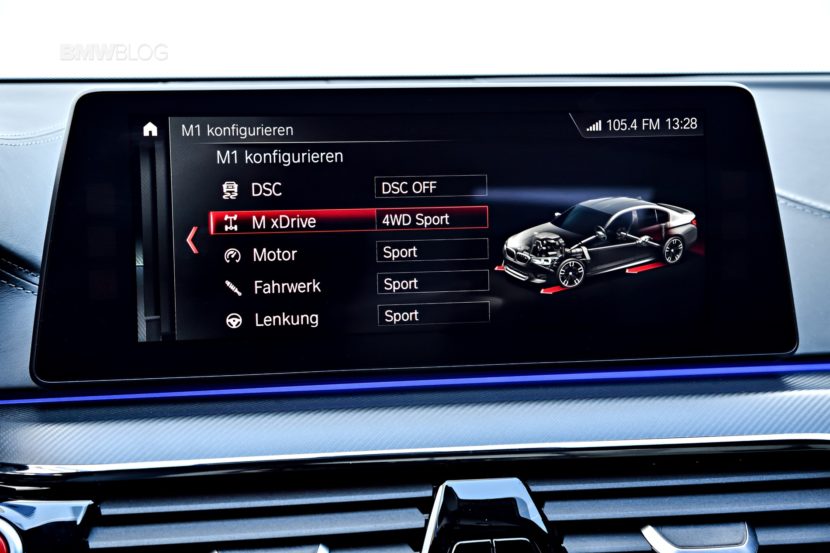 According to them, this is an option they will be offering through their app once they are finished testing it. Apparently, the system works exactly as it does on the M5 mechanically, but, of course, this modification might not be sanctioned by BMW and could hurt your future warranty coverage.

But why would you enter RWD mode? Well, it would turn your X3 M into a RWD SUV which is pretty rare these days, if not unique. You’d also be able to do some pretty sick donuts, as the video below shows.

Theoretically, you could also be saving some gas by running in 2WD mode. Disconnecting the front axle means you’re more efficient and thus could cut down fuel consumption.

With that being said, let’s take a look at the video below: