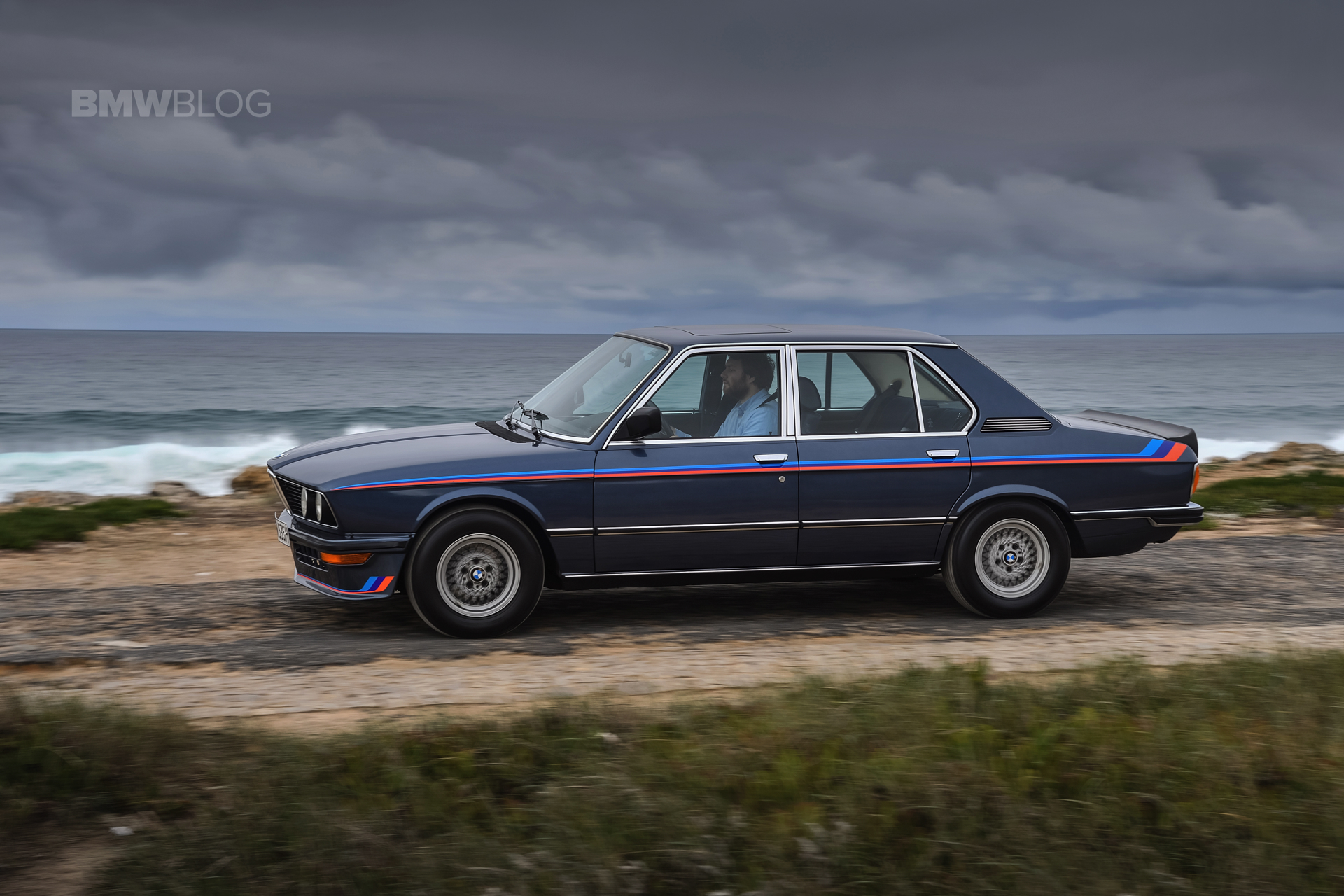 The E12 5 Series range was iconic when new. It introduced the world to the concept of a ‘5 Series’ and it was one of the first cars developed with the help of the M division, which created the BMW M535i. For a lot of people, even though the car was never actually named that officially, this was sort of the original M5. There were also very few made, and all of them were done by hand, in an era that was a lot different than what we know today.

The production numbers were rather limited too. Only 1,410 units were ever made of the BMW M535i and out of those, just 450 were done in right-hand configuration. For some, that may be a disadvantage while others might see it as a competitive gain, considering the limited numbers available.

Sure, you’re only going to enjoy this car in countries where you drive on the left, but that just makes the experience more exclusive, right?

As for the car being offered for sale here at auction, it is wearing the very rare Reseda Green Metallic color with matching tinted green windows and a black leather interior. These were fitted to the car brand new according to the ad as were the Recaro seats, AC, electric windows and sunroof.

As for the other specs you might be interested in on a car this old, you should know it has 109,000 miles on the clock and it was thoroughly enjoyed over the years, not hidden away in a garage.

The car was reconditioned in 2019 and was meant to be driven daily until this year showed us all how futile our plans are. The car is looking absolutely mint and even has a blog post online, detailing everything done to it and why it must go. If you’re interested, check out the listing here and maybe place a bid?