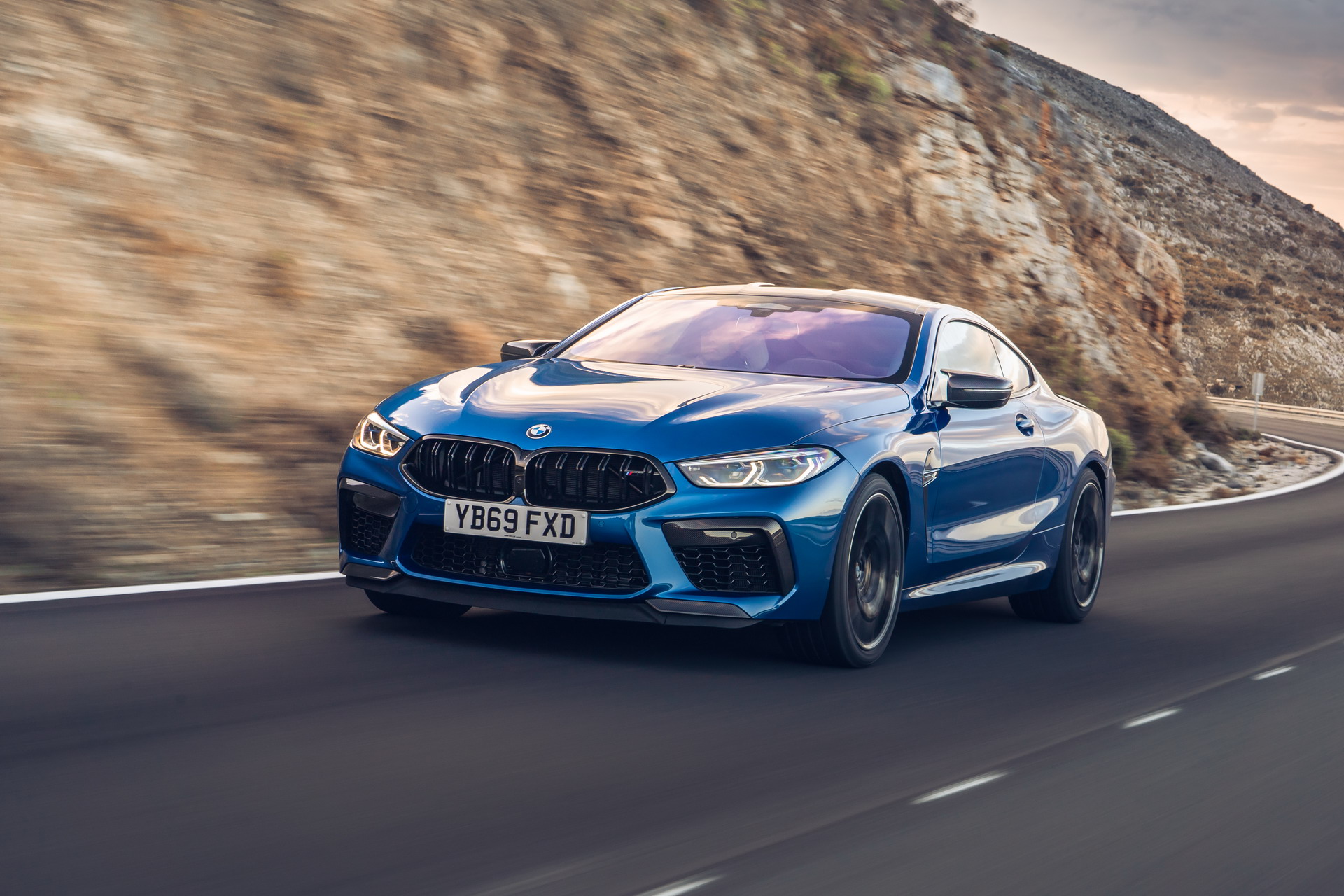 We just had Joe Achilles on the podcast for an episode and he spoke about his time in the BMW M8, having taken it to the legendary Silverstone race track. Well this is the video of that very track day, in which he does a great many laps, with several different passengers, in the monster M8 Competition Coupe.

Achilles went to Silverstone with a company called Want2Race, which offers track-day packages for enthusiasts. However, Achilles brought a car with him, a BMW M8 Competition Coupe press loaner from BMW UK and chucked it around the track for what seemed like all day. I’ve driven the M8 Comp on track before and, while extremely impressive, it’s still a big, heavy thing. So I really feel bad for those tires and brakes.

In fact, Achilles even admits in the video that its tires and brakes would only last a couple of laps at a time, before overheating. No surprise. The BMW M8 has all the athletics of a track car but is just too heavy for most of its components to handle sustained track use.

What can handle sustained track use is its engine, though. That 4.4 liter twin-turbocharged V8 pumps out 625 horsepower and fires even the big heavy M8 down the main straight as if it were launched from a catapult. Achilles is able to hit 150 mph on said straightaway, lap after lap after lap, and the engine never whimpered. On a hot day, hauling a bit lug of metal down a track and that sort of speed, over and over again, can take a toll on even great engines. But BMW’s 4.4 liter S63 is a gem, it really is.

The best part about the BMW M8 Competition is that it’s also GT car. So on the drive home, it was probably quiet, comfortable and relaxing. Unless Achilles decided to hoon it on the way home, too…