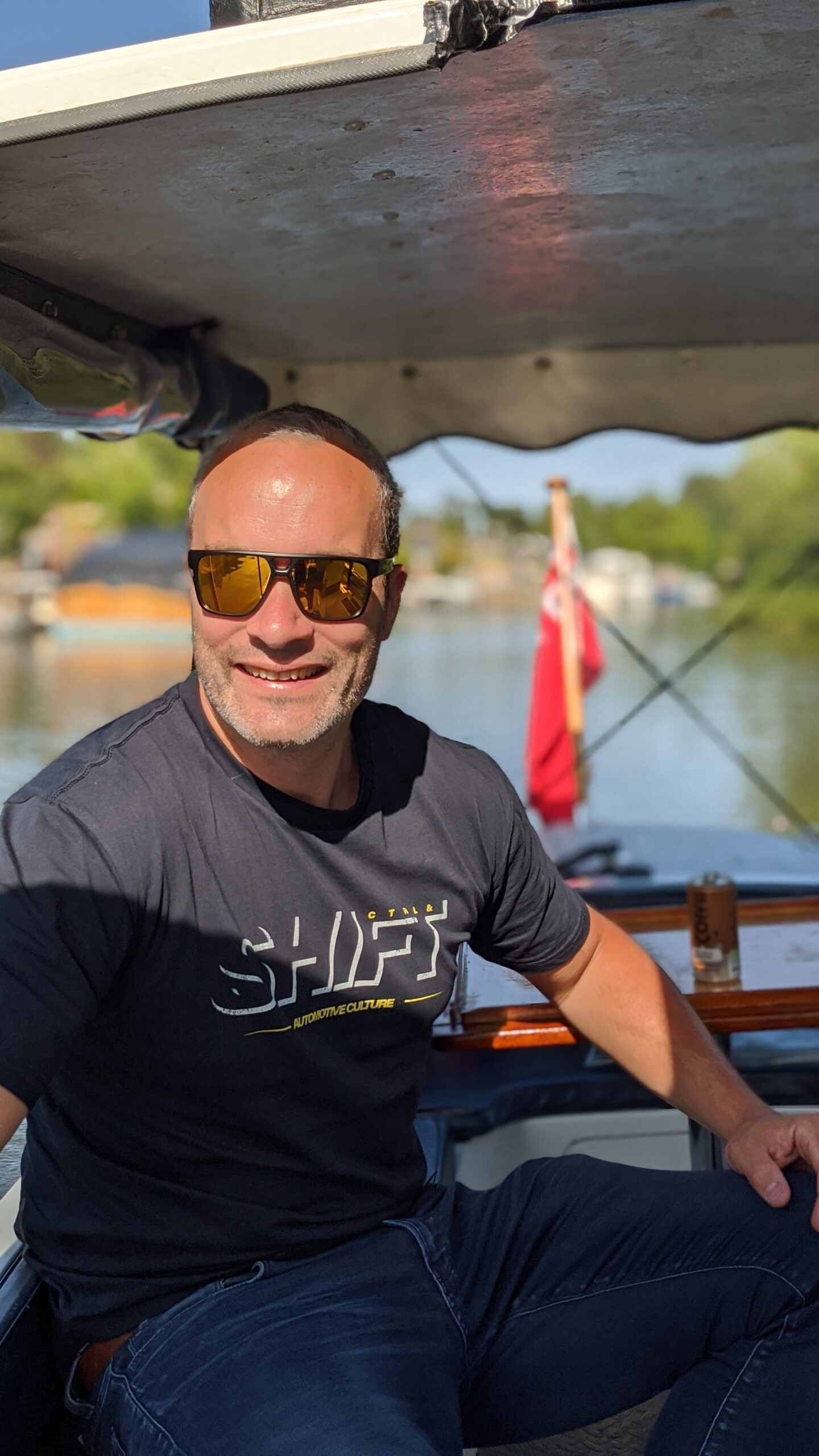 In our latest episode of the BMWBLOG Podcast, we had the opportunity to talk to Joe Achilles, who’s becoming one of the more well-known car YouTubers. He’s mostly made videos and content about BMWs and is a massive BMW fan, so we were super excited that he joined us to talk a little bit about the brand, how he got started and some of BMW’s recent cars.

Achilles first started out making videos about BMWs a couple of years ago and they were mostly about his own BMW M135i. Those videos started to get popular so he started making more. Now, he’s making all sorts of great car videos, not only with BMWs anymore.

His favorite video, understandably, is the one in which he had the chance to ride shotgun with Andreas Bovenseipen, the CEO of ALPINA, in an ALPINA B7. For those that don’t know, Bovenseipen is an excellent driver who’s actually won the 24 Hours of Nurburgring, as well as the CEO of a brand that makes some of the coolest cars on the road. So having the chance to actually sit shotgun while he flogs a B7 to triple digit speed must have been incredible. 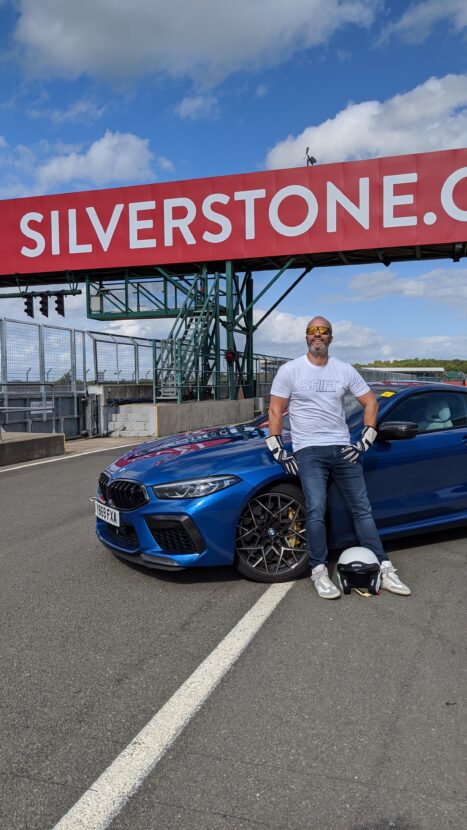 He also talks about how his love for BMW started, thanks to an E30-gen BMW 3 Series from his youth. Now, he owns both a BMW M2 Competition, with a proper manual, and a BMW 7 Series LCI for his chauffeuring company. So he’s a proper BMW enthusiast but, as he says in the podcast, he also has love for the other German brands, such as Mercedes-Benz, Audi and Porsche.

Have a listen to this week’s episode, it can be listened to wherever podcasts are found — Apple, Google, Spotify, Stitcher and more. Also, check out Joe’s channel — Joe Achilles — on YouTube and subscribe to it so you can catch his great BMW content.