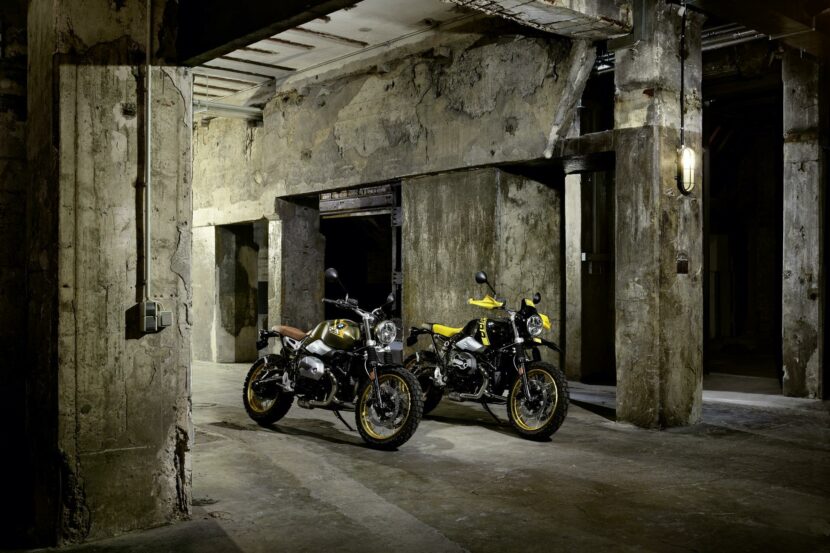 For 2021 Model Year, BMW has tweaked the R nineT model lineup (R nineT, Pure, Scrambler, and Urban G/S) to comply with Euro5 emissions standards. To achieve that, BMW redesigned the cylinder heads which will… 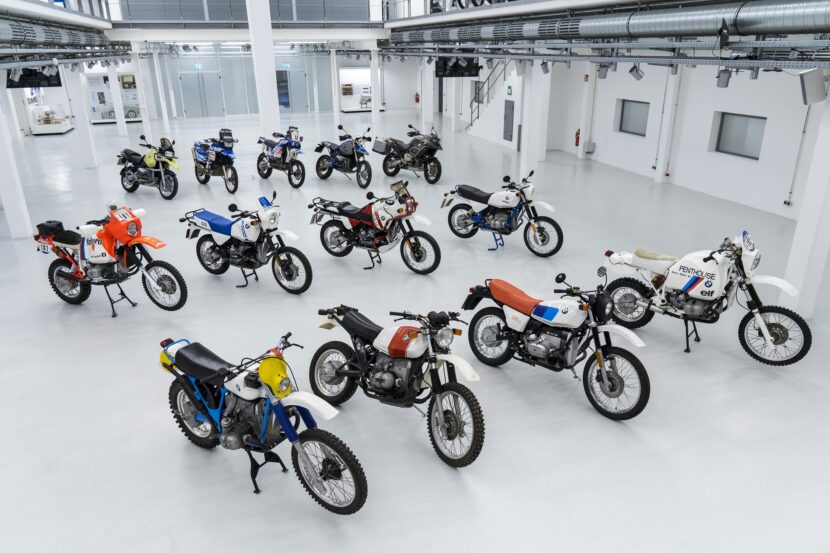 2020 is turning out to be one of the most challenging years our generation lived through. In all this turmoil though, it’s important to look back and remember to celebrate important anniversaries. For BMW Motorrad,… 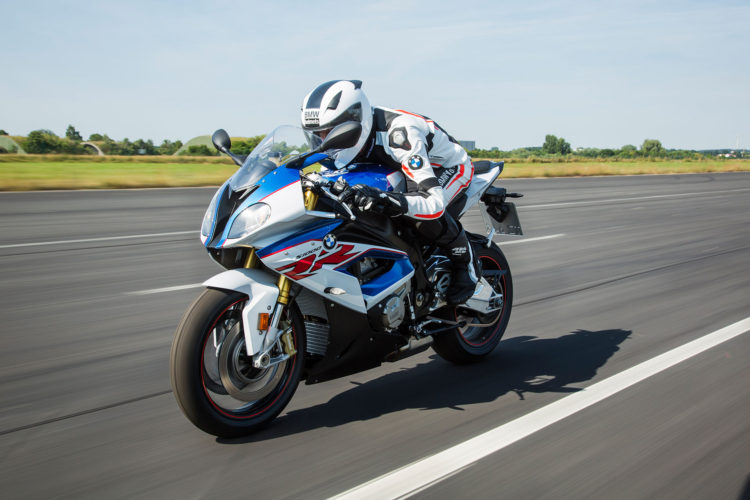 BMW’s superbike S1000RR is due for a new design which is rumored to be unveiled at the upcoming Intermot show in Cologne, Germany, in October. The S1000RR went through three iterations over the years –… 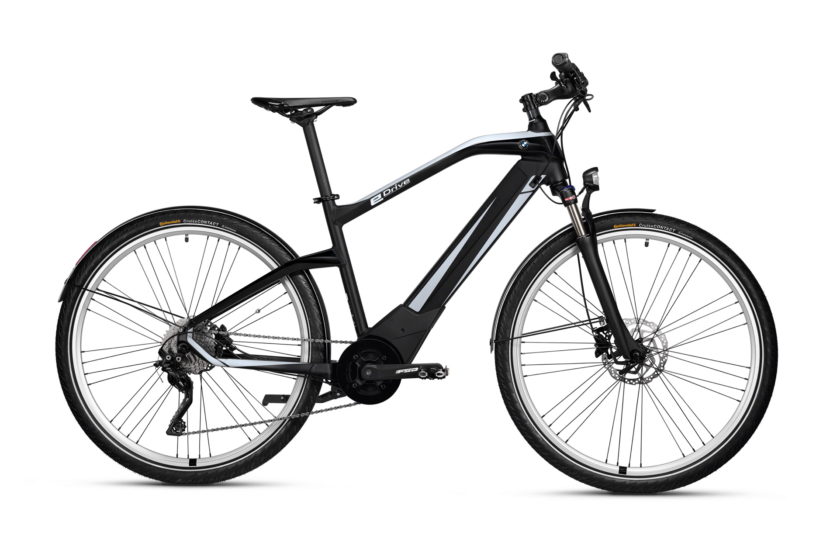 BMW Lifestyle launches a new bicycle into their vast BMW Bikes Collection. Compared to the original e-bike, the BMW Active Hybrid e-bike is equipped with a comprehensively revised drive concept, which makes its presence felt in the… 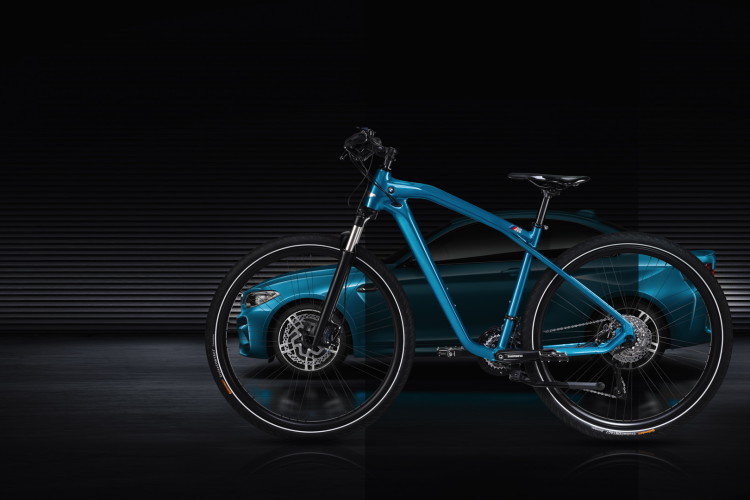 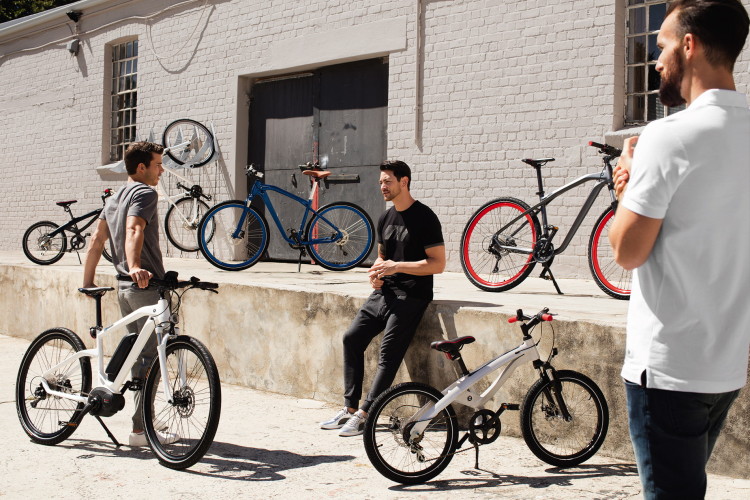 Just in time for the bicycle-season BMW is presenting its new types of BMW bikes. With a revised design concept and modern technical components BMW again underlines its competence in the bike segment. As with… 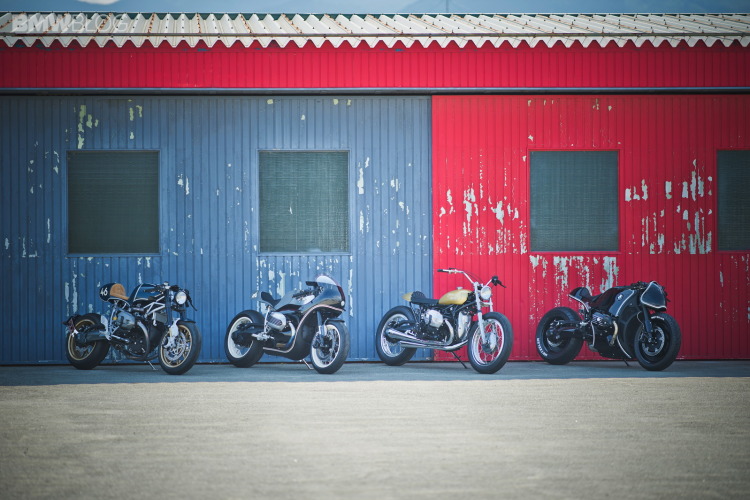 BMW R nineT – A motorcycle that appeals to young riders

Meet the BMW R nineT, the Bavarians’ first bike that seduces us with retro touches and simplicity. 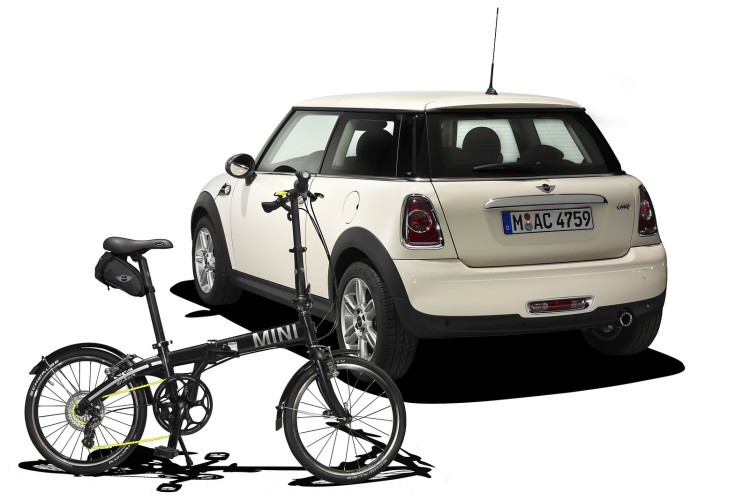 Press Release: MINI presents the eco-friendly solution to the parking space problem in city centres. The brand is celebrating the comeback of the folding bike with a modern version of the practical means of locomotion…. 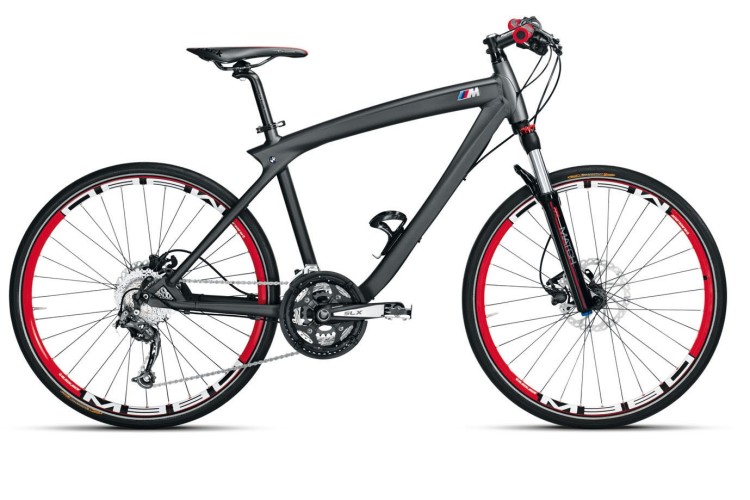 Something fun for a late Sunday night. BMW unveils their latest effort in the….bicycle market.The BMW M Bike is a spectacular combination of state-of-the-art technology and exclusive design. Disc brakes and an elegant matt anthracite…