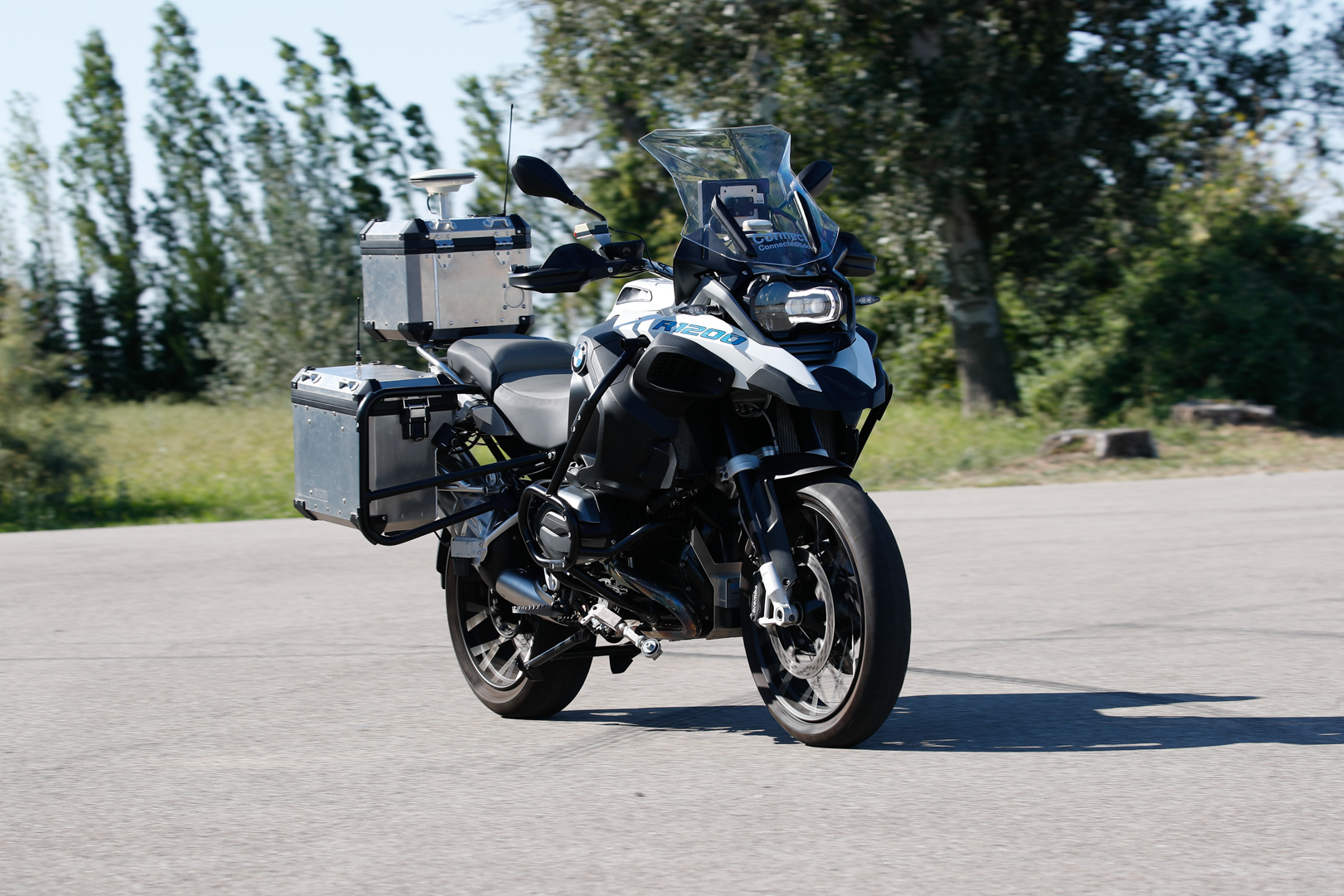 Last week, in front of a group of journalists, BMW demonstrated the capabilities of the autonomous BMW R 1200 GS on track at Miramas. There, the bike drove off, accelerated, drove through the winding test track and then came to a stop, entirely on its own. 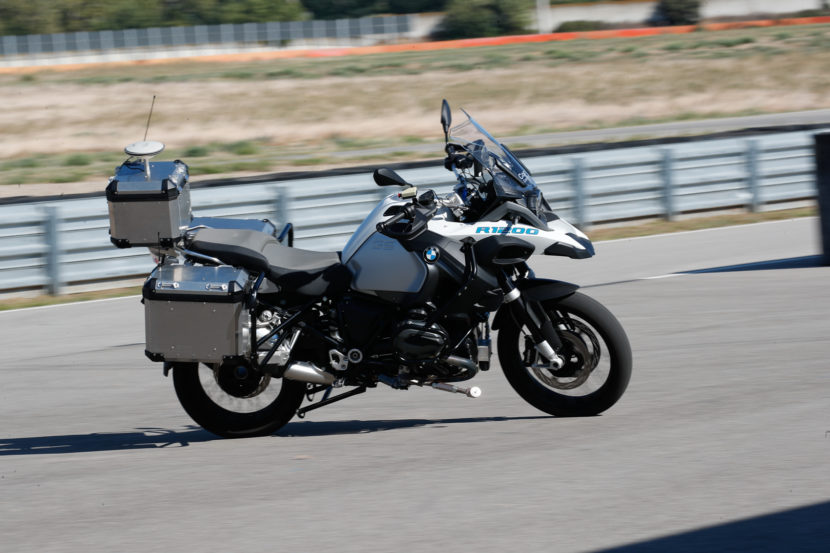 It’s really quite remarkable, as typically a motorcycle needs a rider to balance the bike. Admittedly, both Honda and BMW have shown off self-balancing bike tech, where the tires turn back and forth a bit, constantly, to keep it balanced and upright. However, the ability of the bike to drive, turn and lean, without a rider, is simply astonishing.

Now, you might wonder what the point of a self-driving motorcycle is, as what the hell is the point of a vehicle driving on its own without a single passenger? Well, the entire purpose of this exercise is to create new autonomous safety systems for motorcycles. So this tech would give bikes the ability to help the driver avoid dangerous situations in the same way autonomous safety systems in cars do.

So future BMW motorcycles could have advanced active safety technologies which could pull riders out of a possible collision, steer to avoid something in the road or even assist with lane change and cruise-control, similar to how active safety tech works on modern BMW cars. 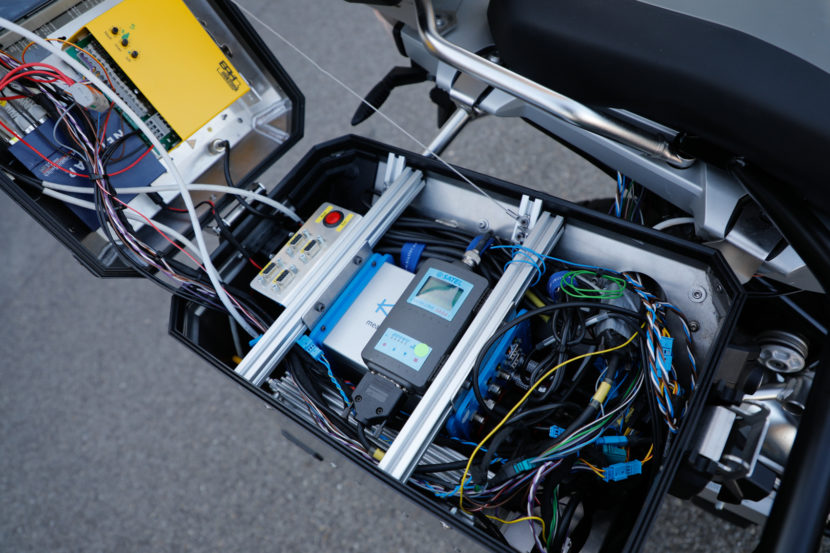 Either way, it’s remarkable to see a bike drive, lean and turn completely on its own, then come to a full stop and plop on its kickstand.