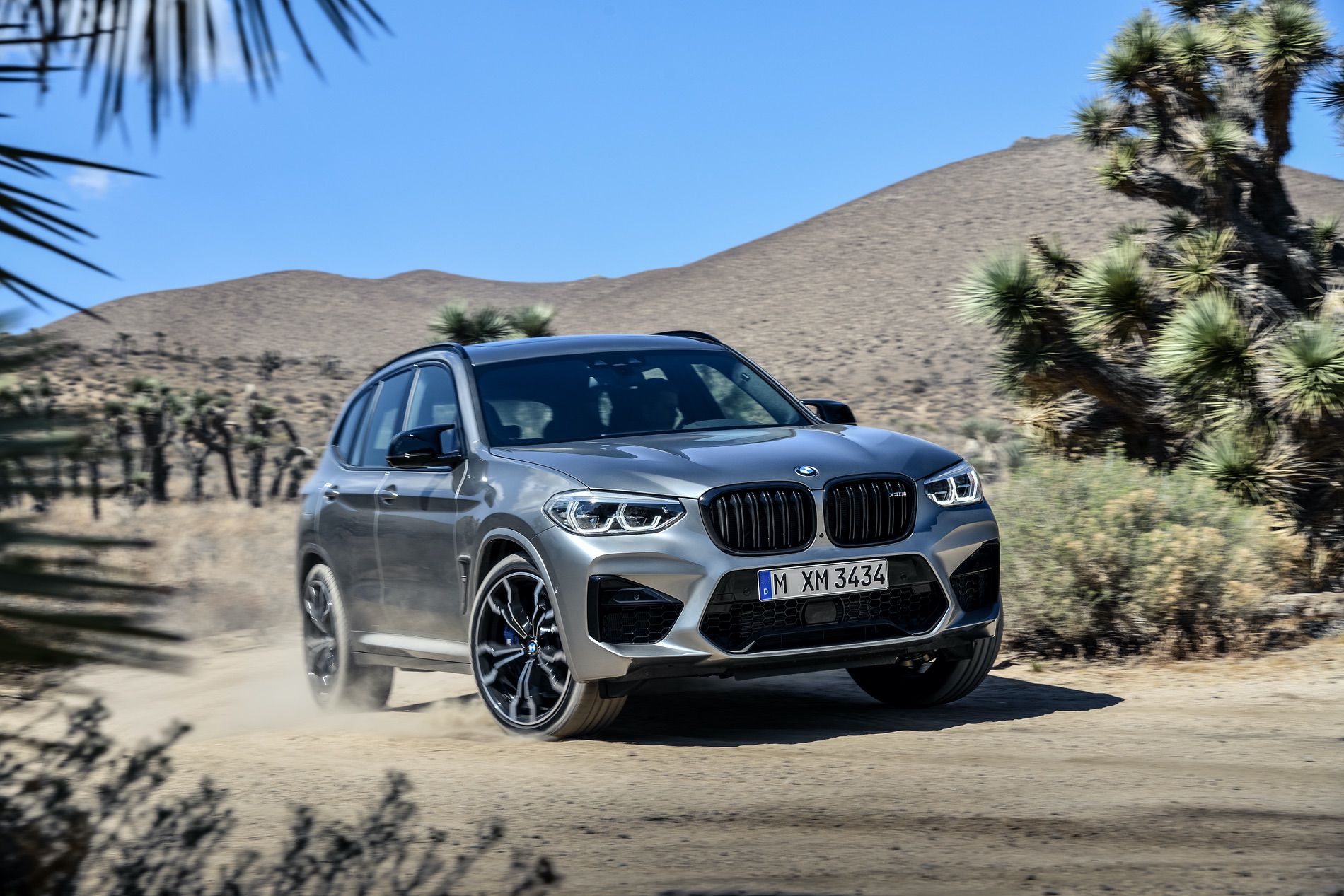 The BMW X3 M is one of the most highly anticipated cars launched by the Bavarians in the last decade. Talk about such a model has been going around since the first generation X3 was launched. Prior to the X3 M, BMW had bigger X models developed by the M division and enthusiasts were just wondering why the delay in launching such a car in the X3 range. Well, last year the moment had finally come and we got not one but two of these in the shape of the X3 M and the X3 M Competition.

We’ve seen several reviews of the X3 M so far and there have definitely been both pros and cons highlighted when it came to it. However, I’ve always like the reviews done by Savagegeese because, as the name implies, they are sometimes savage. By that I mean they are truly honest and say things other wouldn’t mention. As you might’ve guessed already, if you’ve ever seen a BMW X3 M review, some things are also mentioned in the video below.

As usual, the guys thoroughly dissect the car, including in the shop. They weighed it and, to nobody’s surprise, they noticed that it’s basically featuring a near-perfect 50:50 weight distribution. That’s one of those things BMW said so often over the years, people just tend to forget about it but it does make a huge difference. They also cover the changes done in the engine bay and how the S58 comes with forged internals stock.

The duo also inevitably gets to compare the X3 M with its main rivals and one of them truly stands out: the Porsche Macan Turbo. Having driven the Porsche myself not long ago, I can wholeheartedly agree that it does some things better than the X3 M and that it allows you to use all the power the car has to give, on public roads. The X3 M, however, gets a bit scary after a certain point, making you pull back. Even so, the BMW is the considerably cheaper option here so choosing between them is a bit tricky.