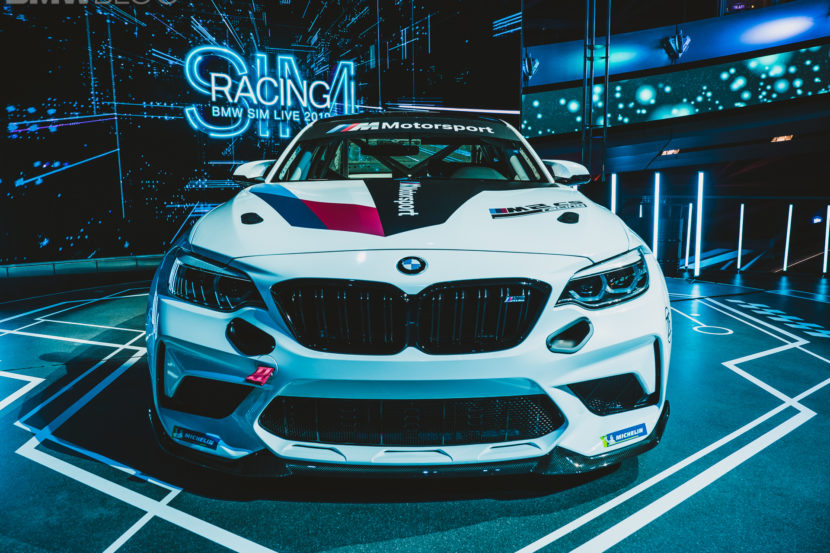 The twin brother of the recently introduced BMW M2 CS was just introduced to the public in Munich. The BMW M2 CS Racing builds atop the racing DNA of the “regular” M2 CS and will… 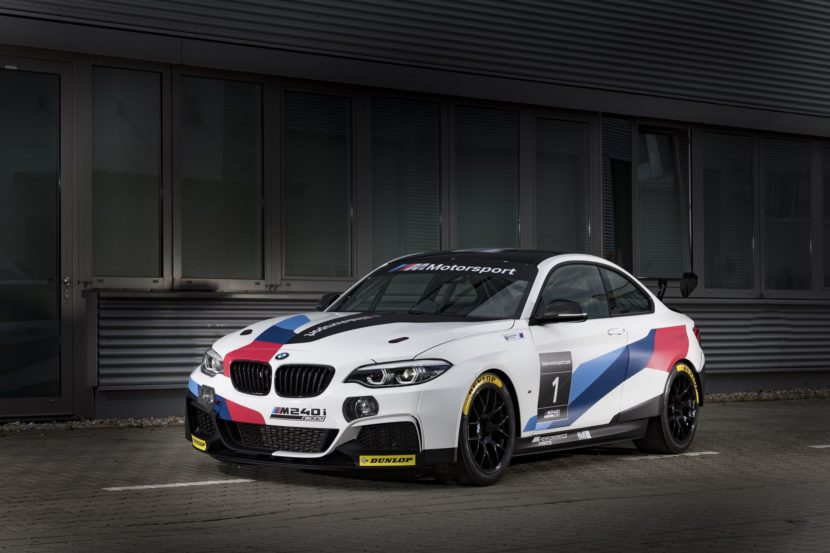 BMW announced today that the BMW M240i Racing model, used in various motorsport competitions as a customer racing car by private companies, will be retired next year. However, there’s a successor in the works, based…

BMW’s M next biggest hit could be the long-time rumored M2 CS which is schedule to in production in March 2020. Around 445-450 horsepower are planned for the limited M2 CS coming from the same 3.0…