The upcoming BMW iX3 (G08) shows up again on the internet 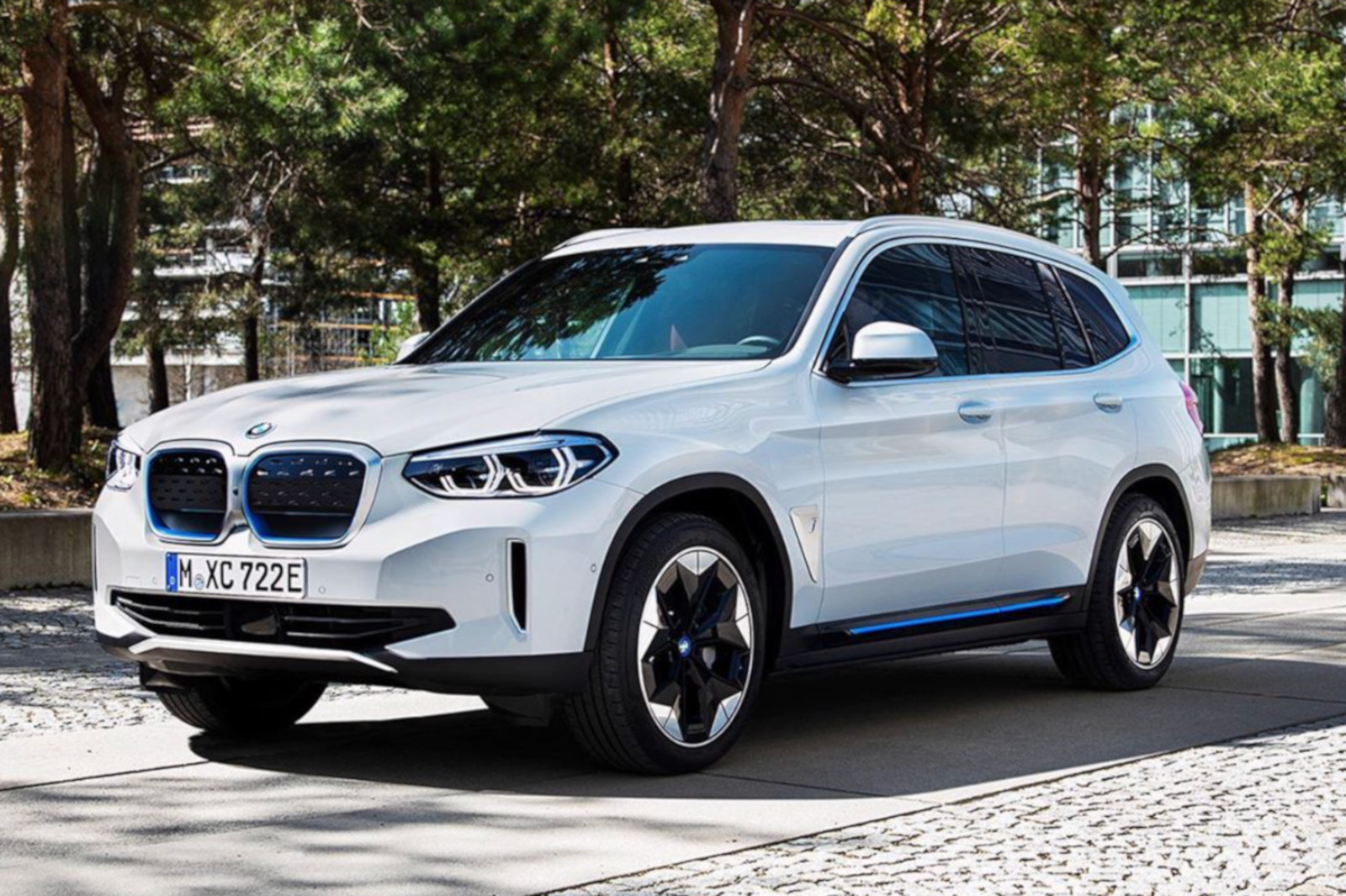 There’s little left until the official reveal, yet a new pic of the new BMW iX3 has once again inadvertently surfaced online. Though not an official photo, the latest leaked picture showcases the iX3 electric SAV probably during a pre-drives event organized in China, given the presentation plate installed on the front bumper. The photo was posted on a French automotive forum and you can see it here. 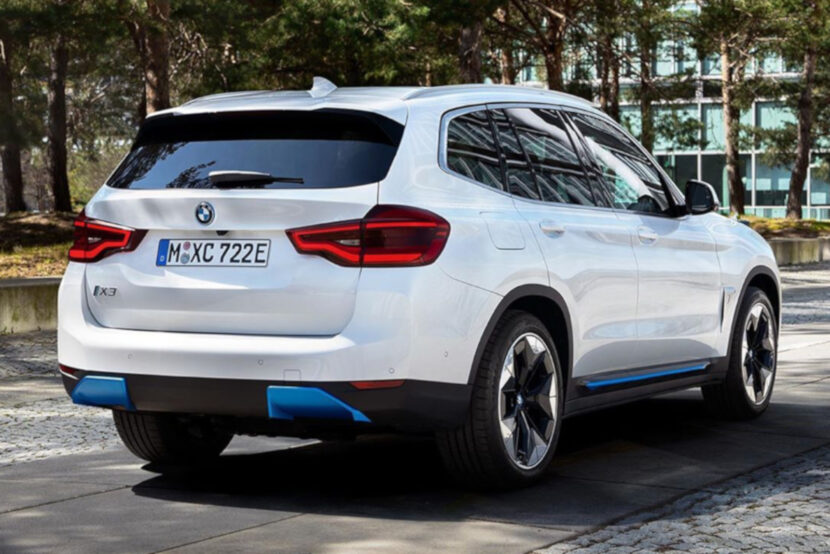 The depicted G08 iX3 displays a white exterior paintwork and is equipped with the new Aerodynamic Wheels, which are weight-optimized and engineered to ensure an optimized air flow and reduced drag.

The electric SAV is also equipped with the Adaptive LED headlights. You can see the flap covering the charging port on the front left wing, together with a chrome design element emphasizing the BMW i logo. 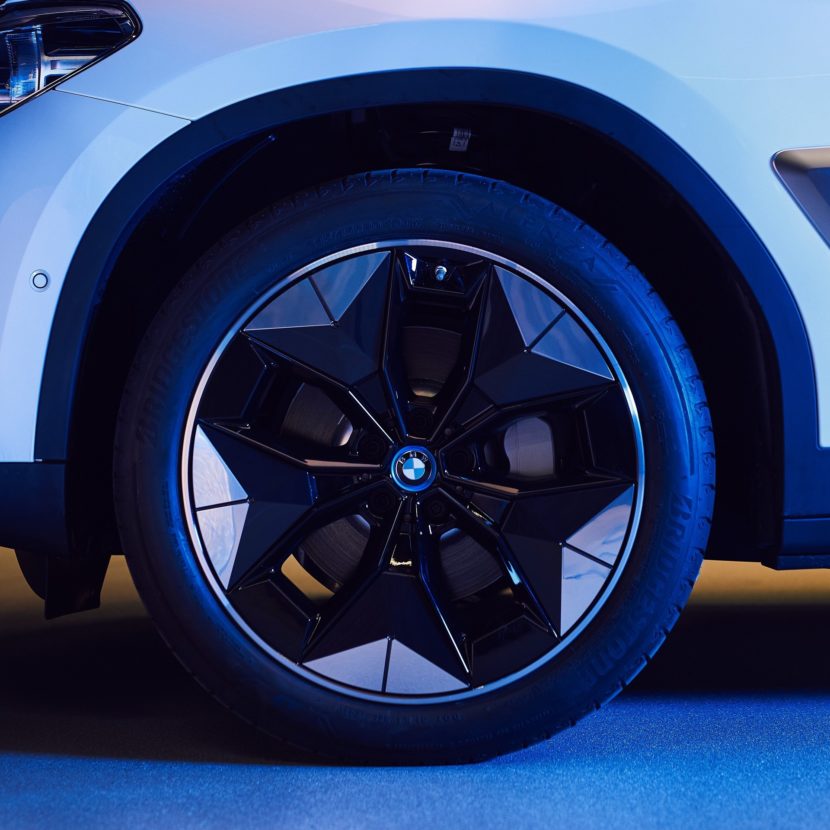 The grille features the expected separate kidney architecture, with a BMW i specific filled pattern in BMW Individual high-gloss black. The frame of the kidney grille is also adorned in shiny black Shadow Line material, whereas the lower sections have a special blue tint.

This specific kidney grille detailing is one of the four choices that are available for the new BMW iX3. The other optional visual treatment include: chrome frame + black pattern, chrome + black pattern + blue tint and all high-gloss Shadow Line black grille.

The side window ornaments are finished in chrome, while the side sills structure is adorned in high-gloss black and features a BMW i blue accent.

When the new BMW iX3 is launched, it will pack a 210 kW / 286 PS (282 hp) electric powertrain with rear-wheel traction. It will also feature the 5th generation of the eDrive architecture, comprising a more compact high-voltage battery with a capacity of 75 kWh.

According to official BMW calculations, the estimated electric range in the WLTP cycle will exceed 440 kilometers.

We expect the new BMW iX3 to be unveiled later in June.