VIDEO: Listen to the Toyota Supra with an Akrapovic Exhaust

Home » VIDEO: Listen to the Toyota Supra with an Akrapovic Exhaust 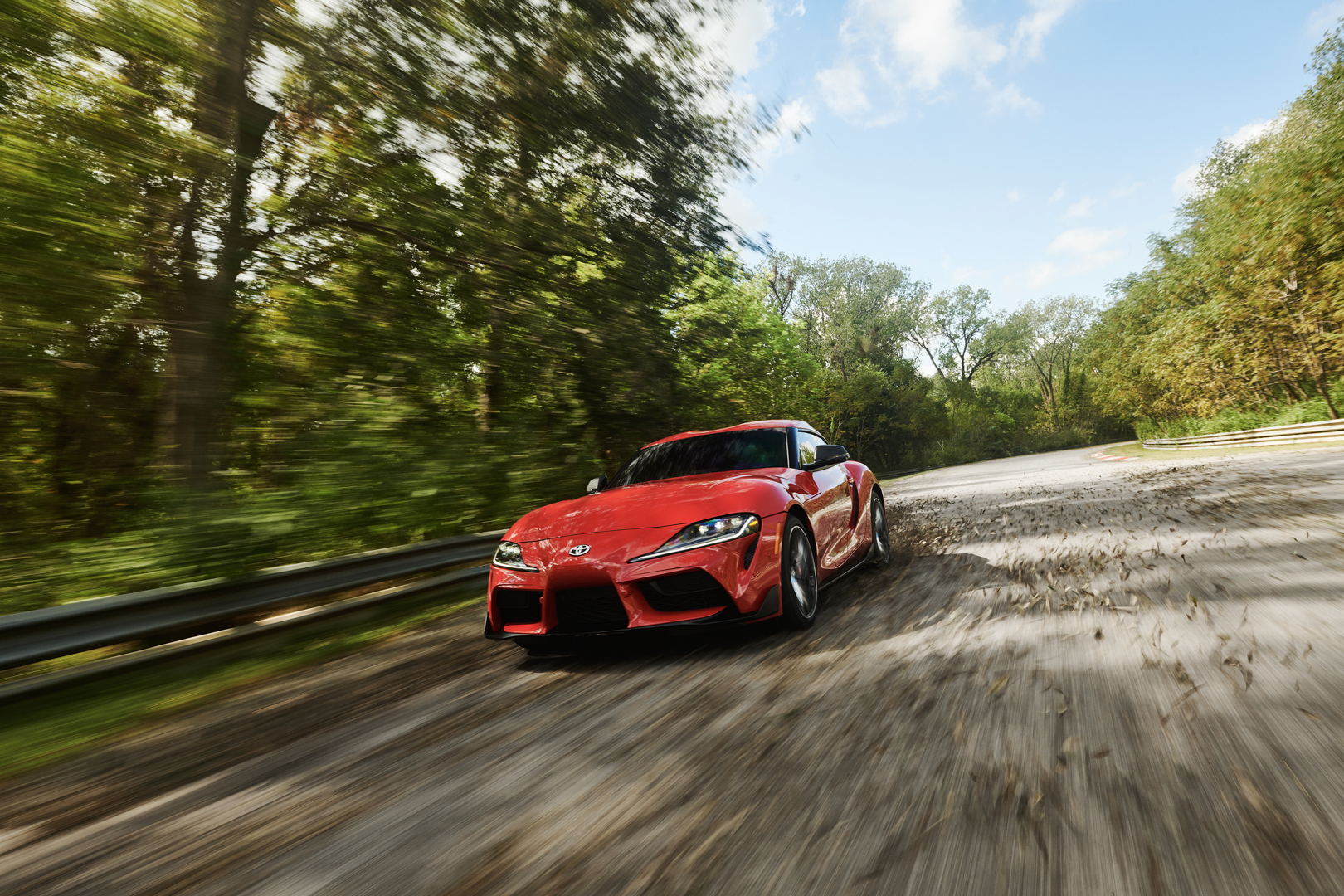 At this point, it’s no secret that the Toyota Supra has a BMW engine under its hood. Because the Supra was developed alongside the BMW Z4, the engine under its hood is actually the same 3.0 liter turbocharged I6 (B58) as the Z4 M40i. It’s a great engine and one that provides far more than enough power, even if it doesn’t feel as Toyota as some Supra fans had hoped. A lot of that comes down to noise, as the Supra sounds very much like a BMW. What about after Akrapovic gets their hands on it, though?

In this new video from the Slovenian exhaust brand, we get to hear what the new Toyota Supra sounds like with Akrapovic’s new fully-titanium exhaust. And it sounds good.

Admittedly, we don’t get to hear too much of it, as this video is more of a teaser than anything else, but we can hear enough. From what we hear, it sounds very sporty and very good. Sure, there’s still a whiff of BMW in there, as it is a BMW engine after all, but if it sounds BMW-like it’s more M car than anything else. The important thing is that it sounds exciting, raucous and sporty. It also doesn’t sound like every other B58-powered BMW, as the Toyota Supra does from the factory. 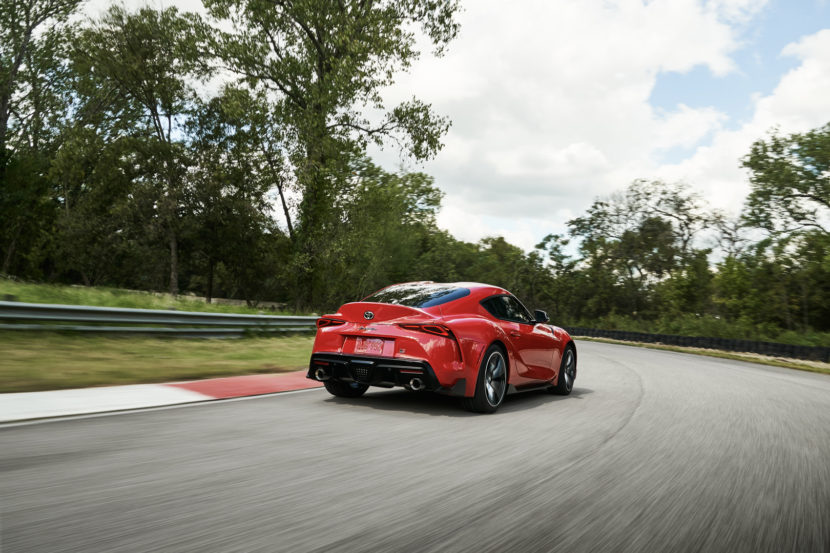 The entire exhaust is made from titanium and its exhaust tips have a violet-blue-ish hue on the inside, as that’s what happens to titanium after it’s exposed to extreme heat. So not only does it look cool but it’s also an indicator of being made from proper titanium.

We haven’t driven the new Supra yet but, from what we can tell, it’s a good car regardless of whose parts are under its skin. But if you want yours to sound less like a BMW, this Akrapovic exhaust can help.