Video: Here’s the production of the five millionth BMW made in the US

Home » Video: Here’s the production of the five millionth BMW made in the US 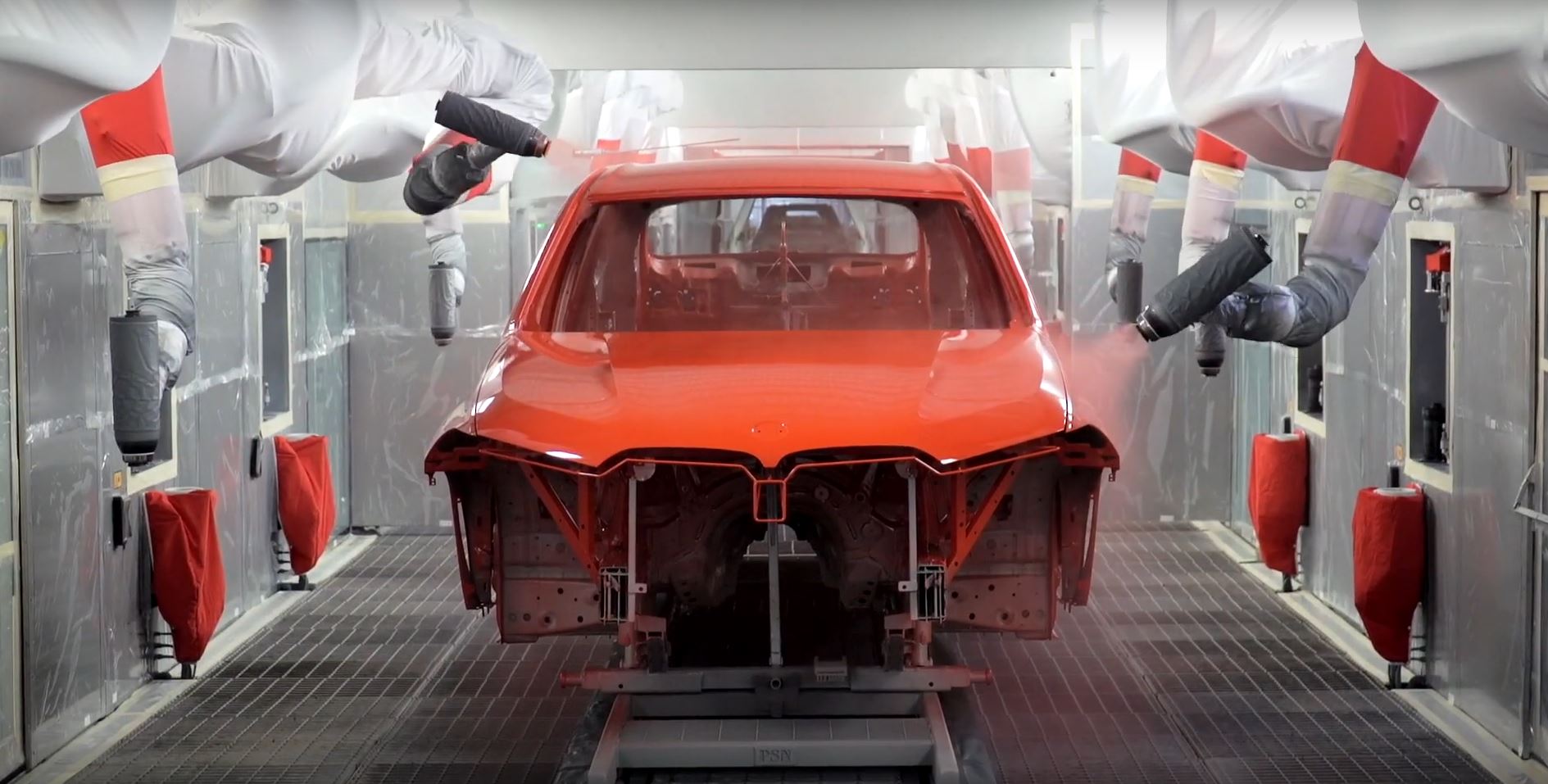 At the beginning of June, the BMW Spartanburg plant in South Carolina celebrated its five millionth car made on US soil. The moment was captured in time on the premises and now we’re taking a look at the celebratory model: a Toronto Red BMW X5 M Competition.

The production process in the automotive world today has gone through such a transformation from the first assembly line set up by Henry Ford that this whole video looks like people playing with life-size legos. Everything is precisely assembled, everything fits in place, there’s no wasted time and there are no mistakes to be made. 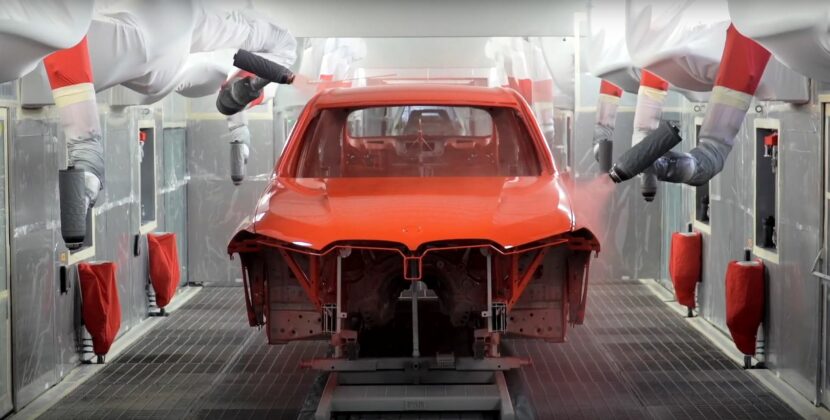 Part of the process is taken care of by robots. They are playing a more important role as the technology behind them is evolving. They are also less prone to failure or mistakes but even their work is checked using AI and 3D scanners. BMW’s Industry 4.0 technology also uses autonomous robots in certain plants around the world, which can supply workers with what they need or help out in other repetitive tasks.

All in all, the Spartanburg plant is one of the biggest BMW has in the world. With a capacity of over 450,000 units per year, the US-based location is in charge of making all SUVs in the BMW brand, built atop the CLAR architecture. That goes from the X3 to the X7. Since the world is hellbent on buying SUVs these days, you can imagine just how much work there is to be done here. It’s no surprise then that the five millionth BMW made here came so fast.

Here’s to the next five million! Now let’s see how a BMW X5 M is made.