BMW Celebrates five millionth car built in the US

Home » BMW Celebrates five millionth car built in the US 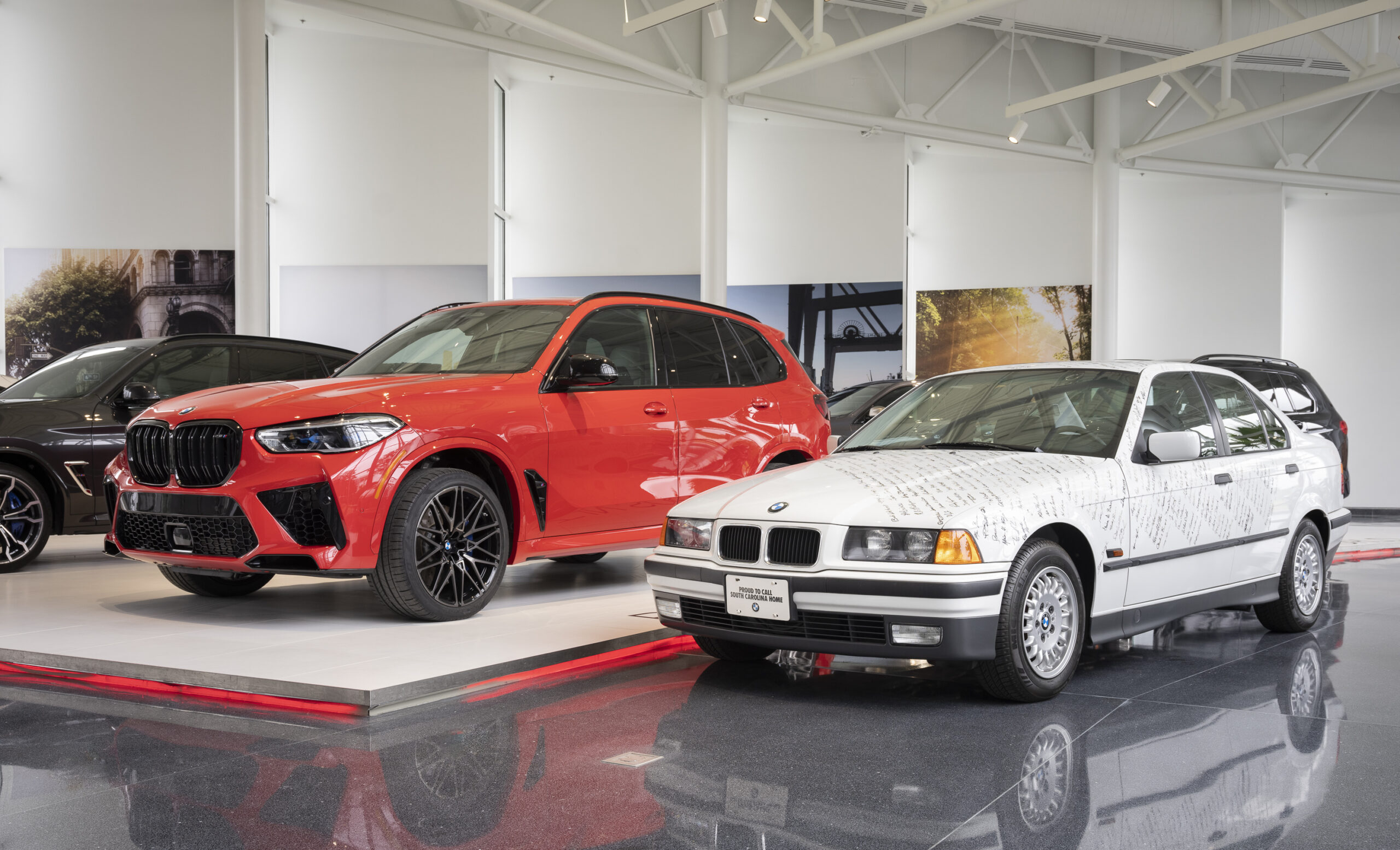 The BMW Plant in Spartanburg was one of the most ambitious project BMW ever started. Back in the 1990s, it was a bold move but one that turned out to be quite profitable on the long run. Today, over half of the cars sold in the US by BMW are made locally. That’s just part of the big picture though because the Spartanburg Plant supplies the world with SUVs from the Bavarian car maker. Last week, the sheer number of cars that have been built here became rather obvious as the company celebrated its five millionth car made here.

On June 4, a BMW X5 M Competition wearing Toronto Red Metallic paint rolled off the assembly line. Little did that car ‘know’ that it was about to write history. As it rolled out, pictures were taken officials started making speeches, celebrating the fact that this was the five millionth car put together in Spartanburg. The decision was then made, to keep this car here, to mark this important milestone. The Toronto Red X5 M Competition will sit nicely alongisde another iconic car, the first ever BMW built here, an Alpine White BMW 318i. 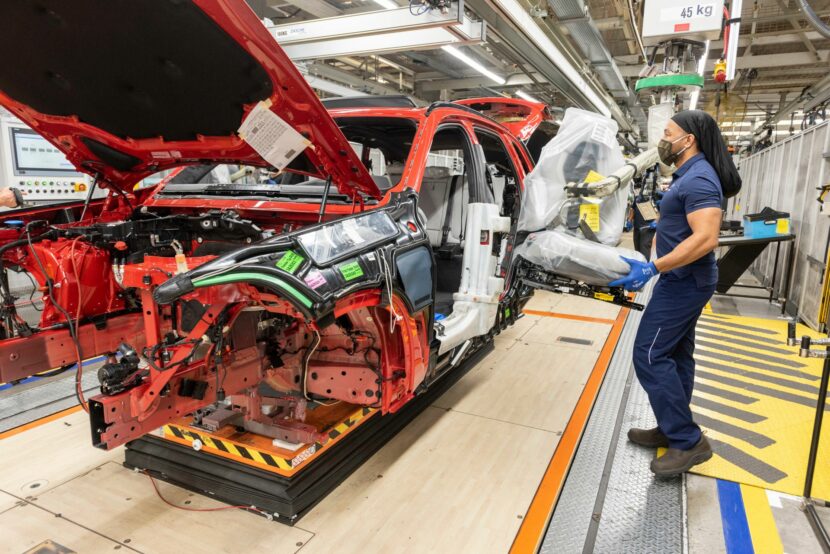 “You cannot be successful in business if you do not have great products and great people. This BMW X5 M Competition is a symbol of the success of our products and the commitment and dedication of our associates and supplier network,” said Knudt Flor, president and CEO of BMW Manufacturing. “Every BMW X5 in the world comes from Plant Spartanburg. We are proud to call South Carolina home!” 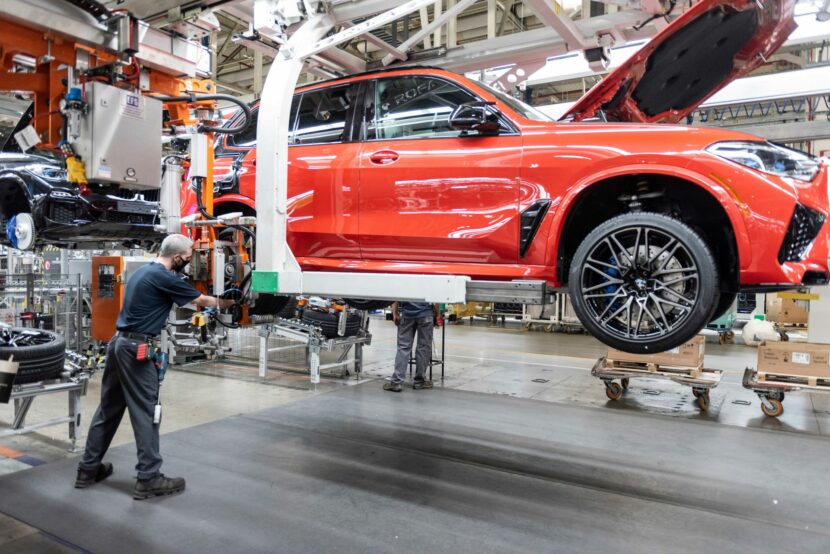 The South Carolina plant also celebrated two important milestones last year – 25 years of production and a record year of 411,620 vehicles built. In 2019, Plant Spartanburg led the nation in automotive exports by value for the sixth consecutive year, with a total export value of approximately $9.6 billion. Nearly 70 percent of the plant’s total production was exported from 2010 – 2019. 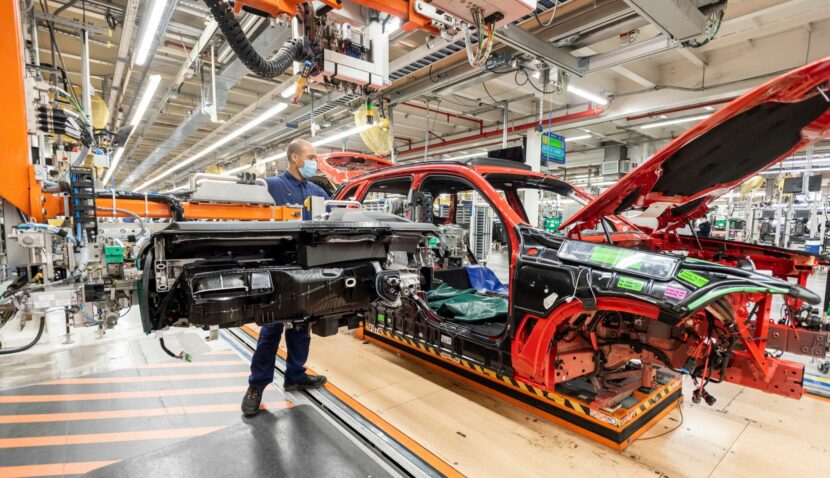 “BMW changed the very fabric of our state’s economy when it decided to locate in South Carolina nearly three decades ago,” said Gov. Henry McMaster. “That this great company built its five millionth American-made vehicle in Spartanburg should be a source of great pride for our people and a reason for celebration. It’s one more example of South Carolinians sharing in the success of a company that has become an integral part of our state because of its dedication to our people.” 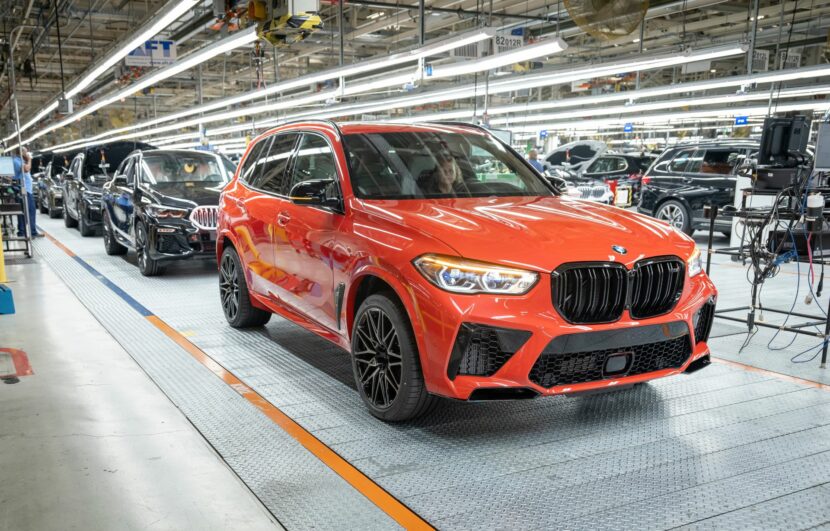 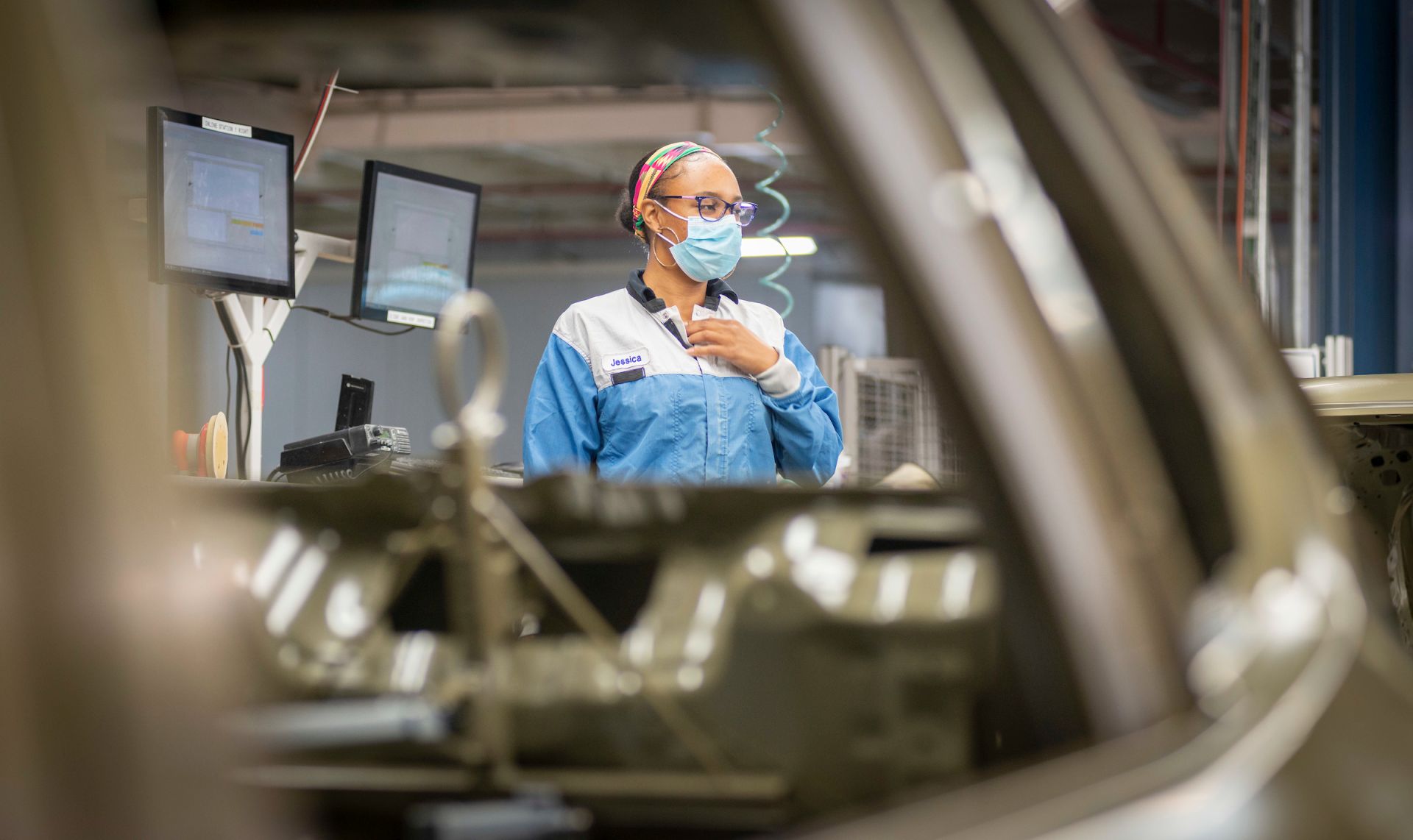 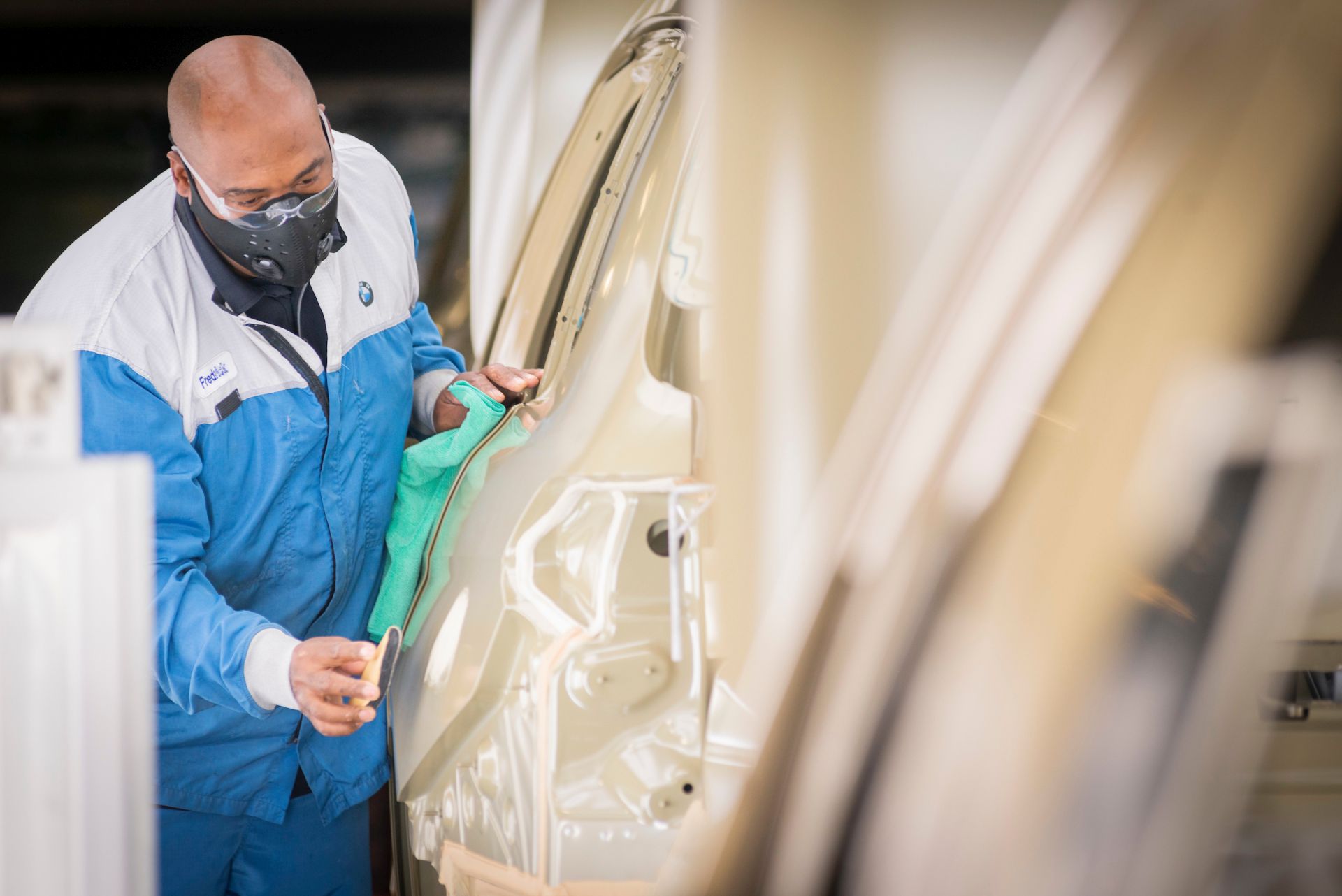 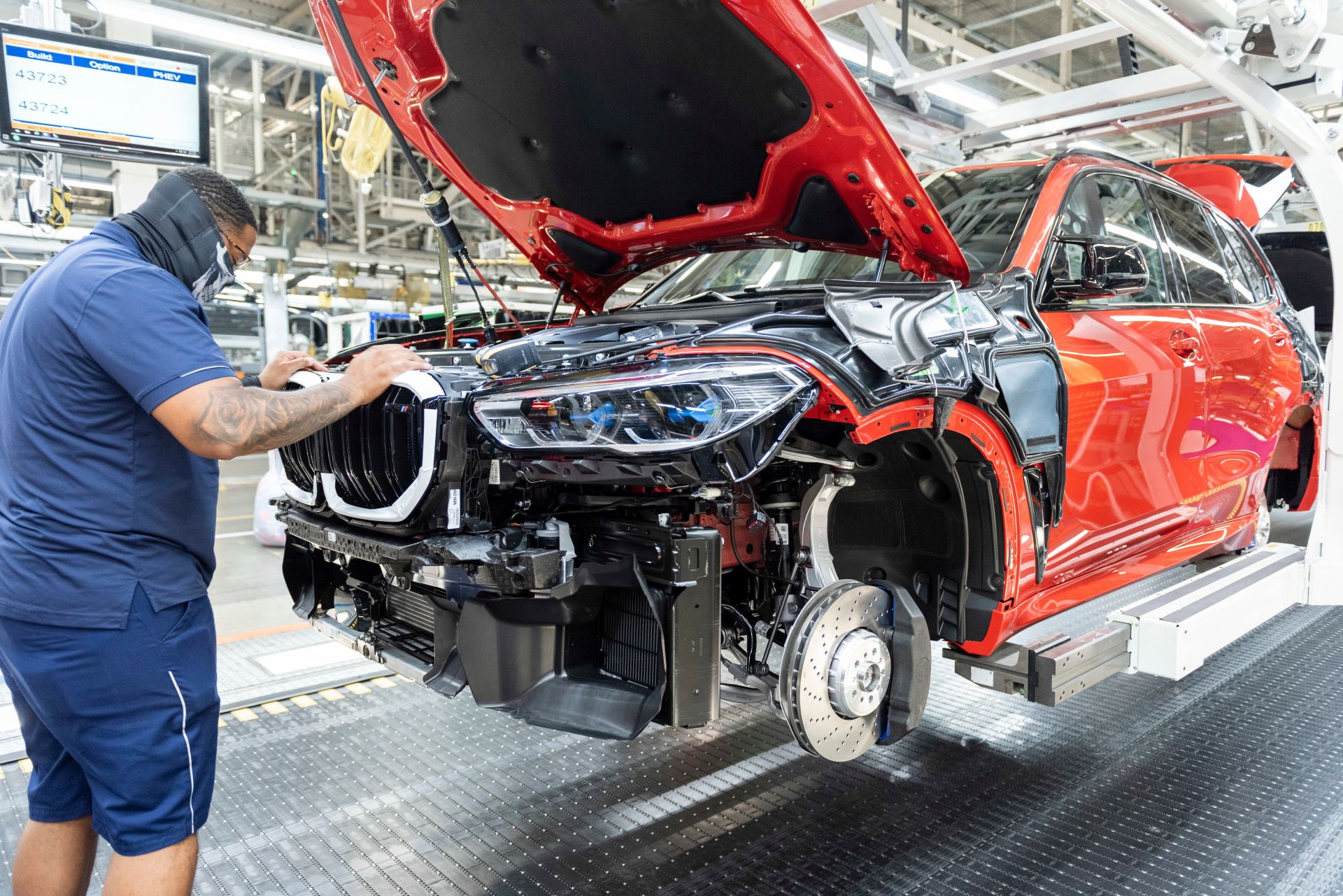 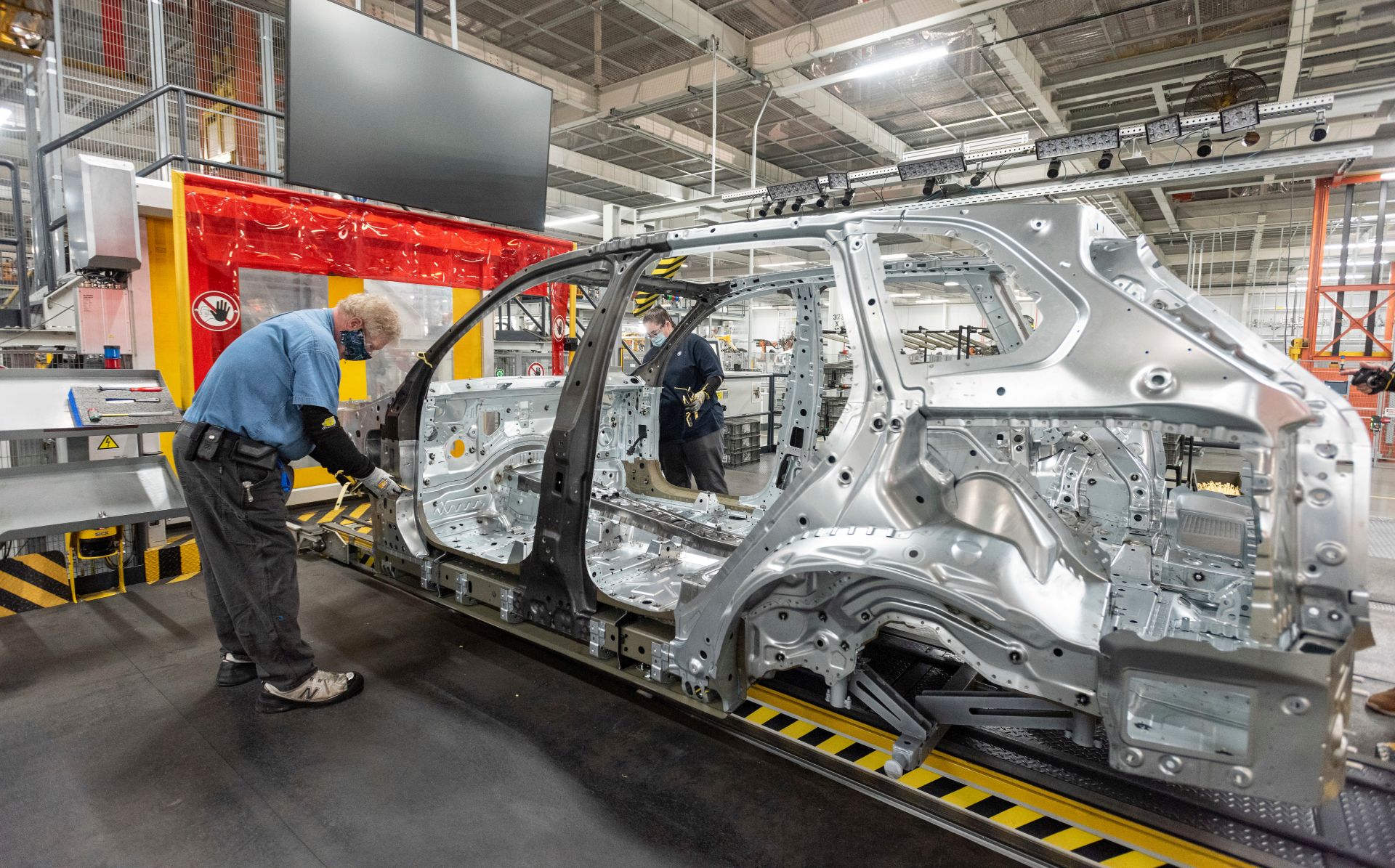 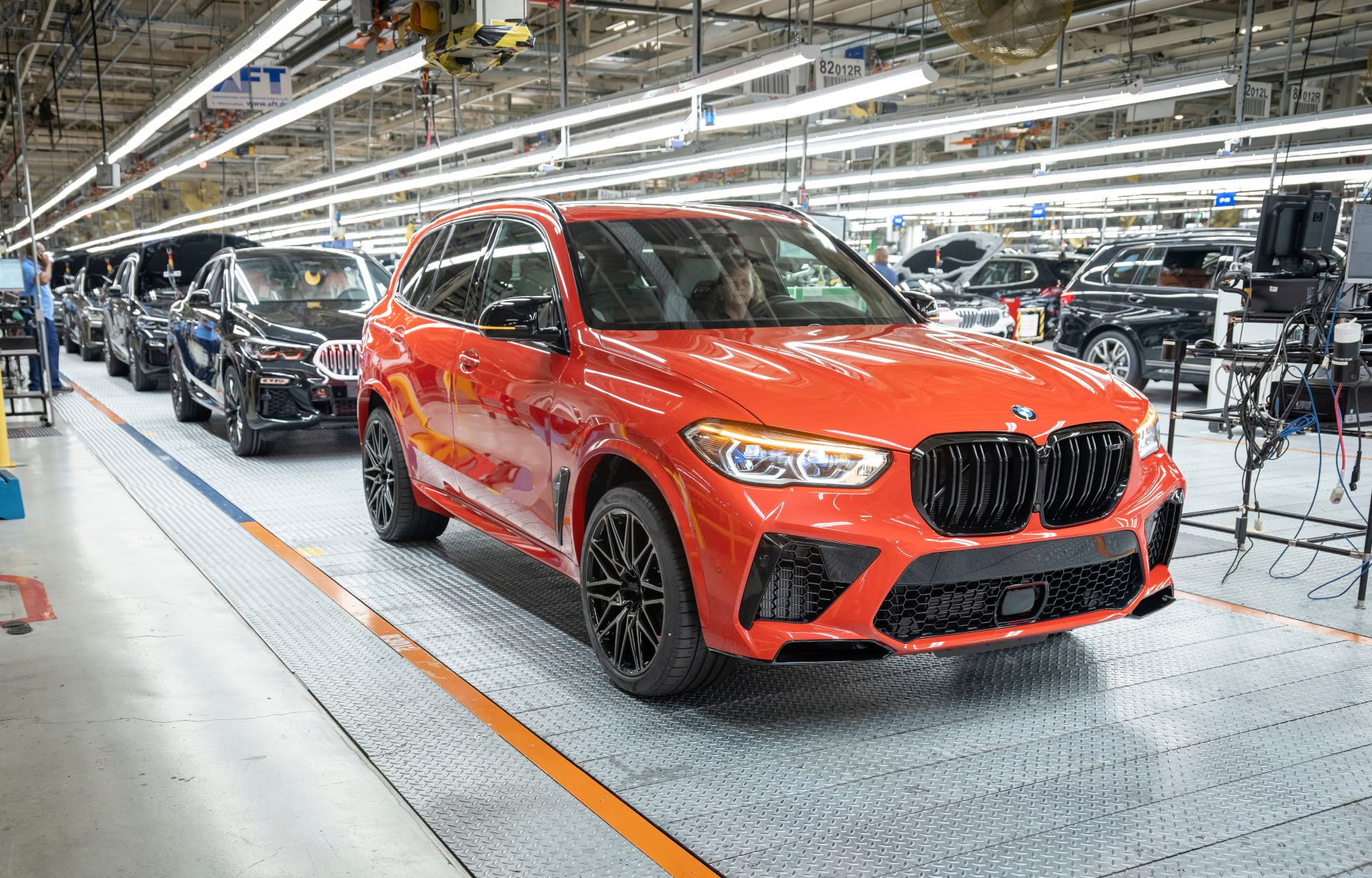 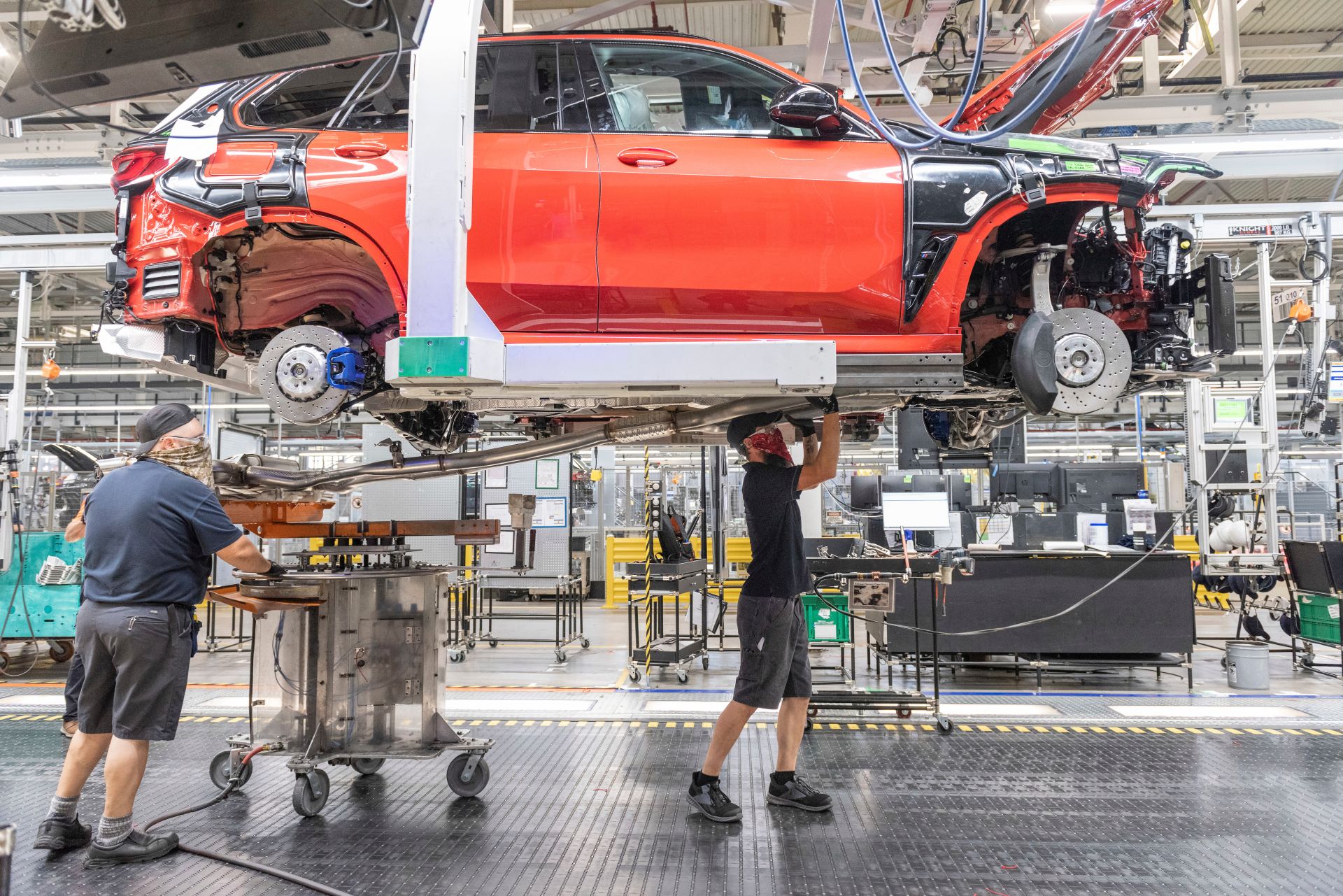 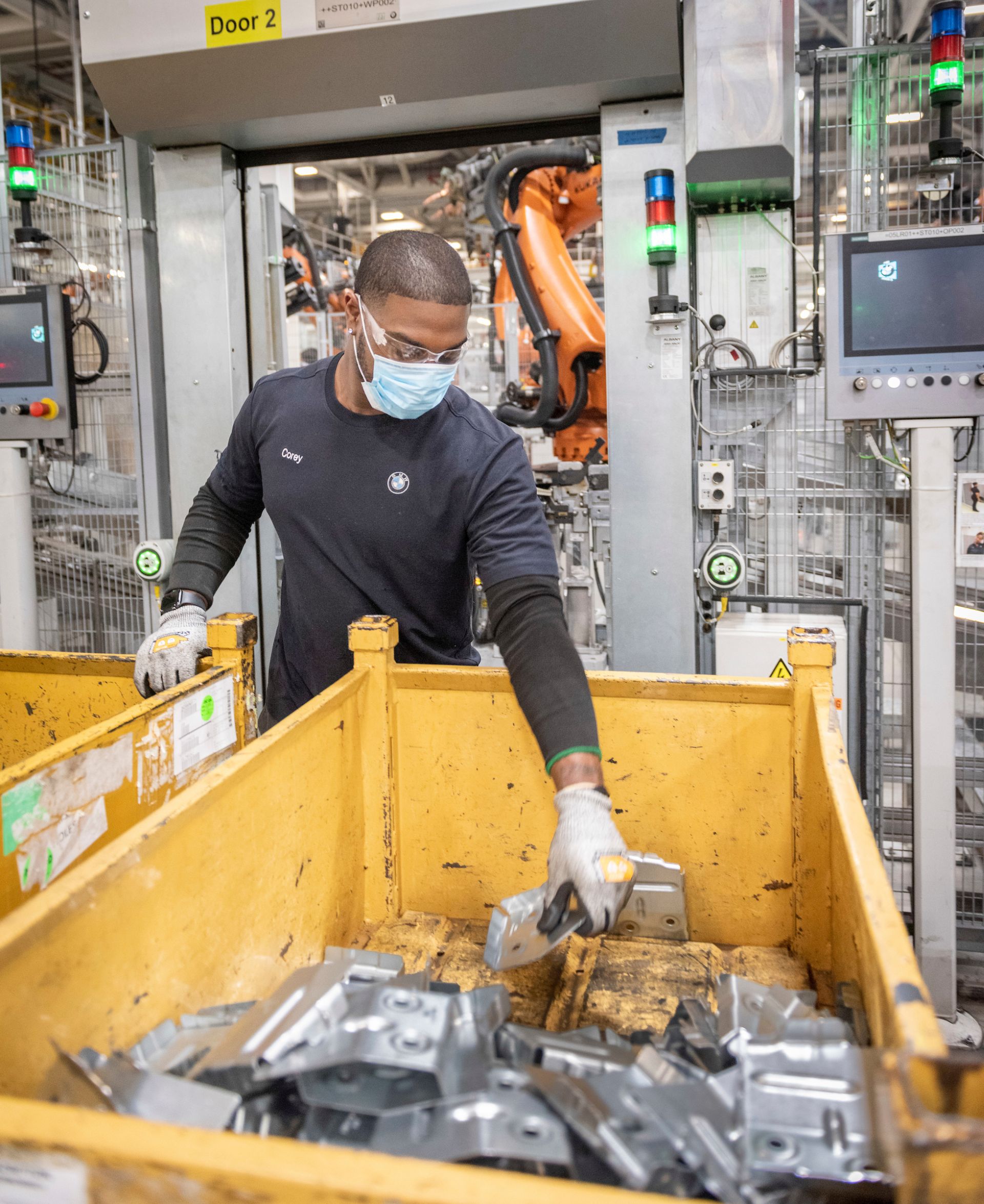 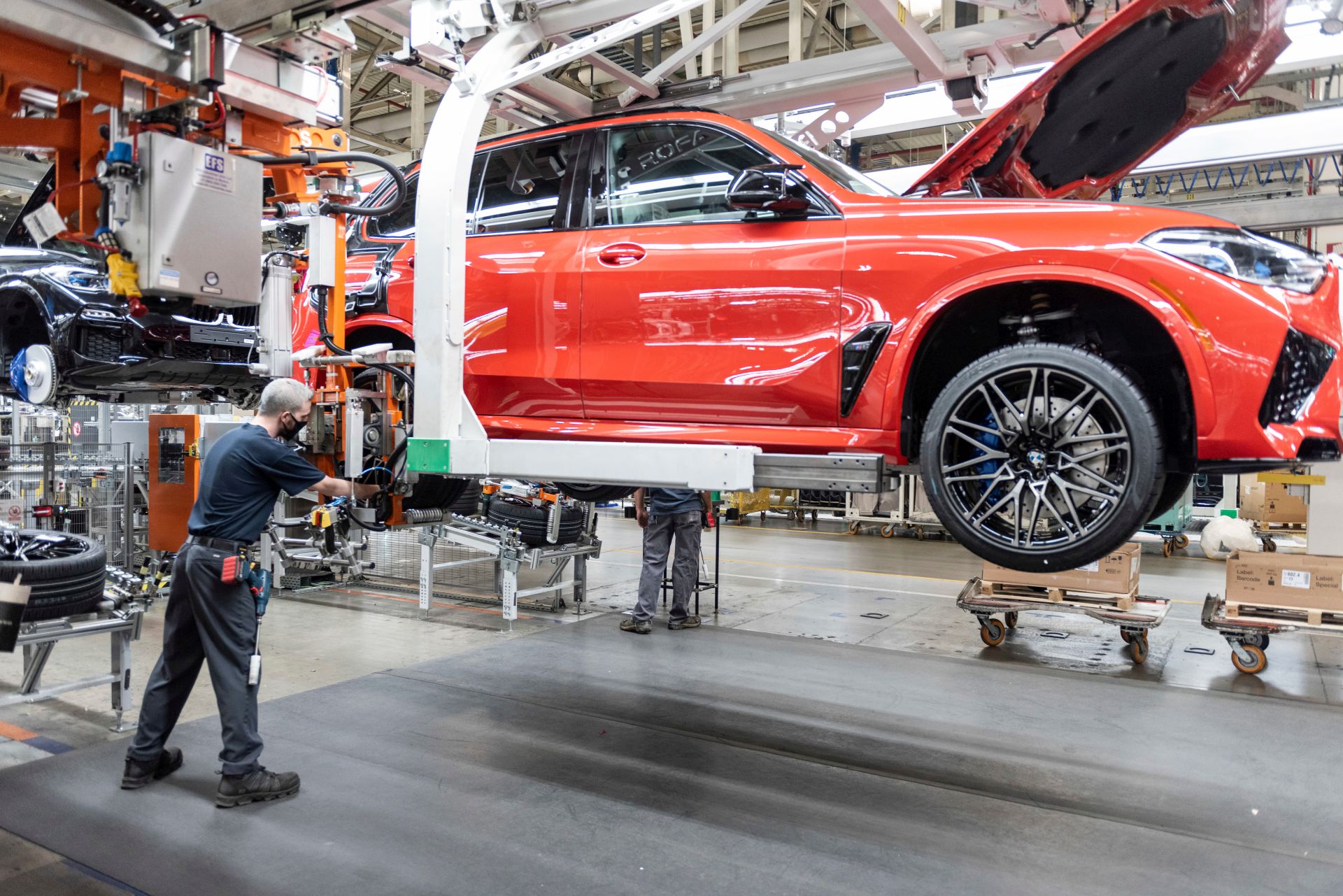 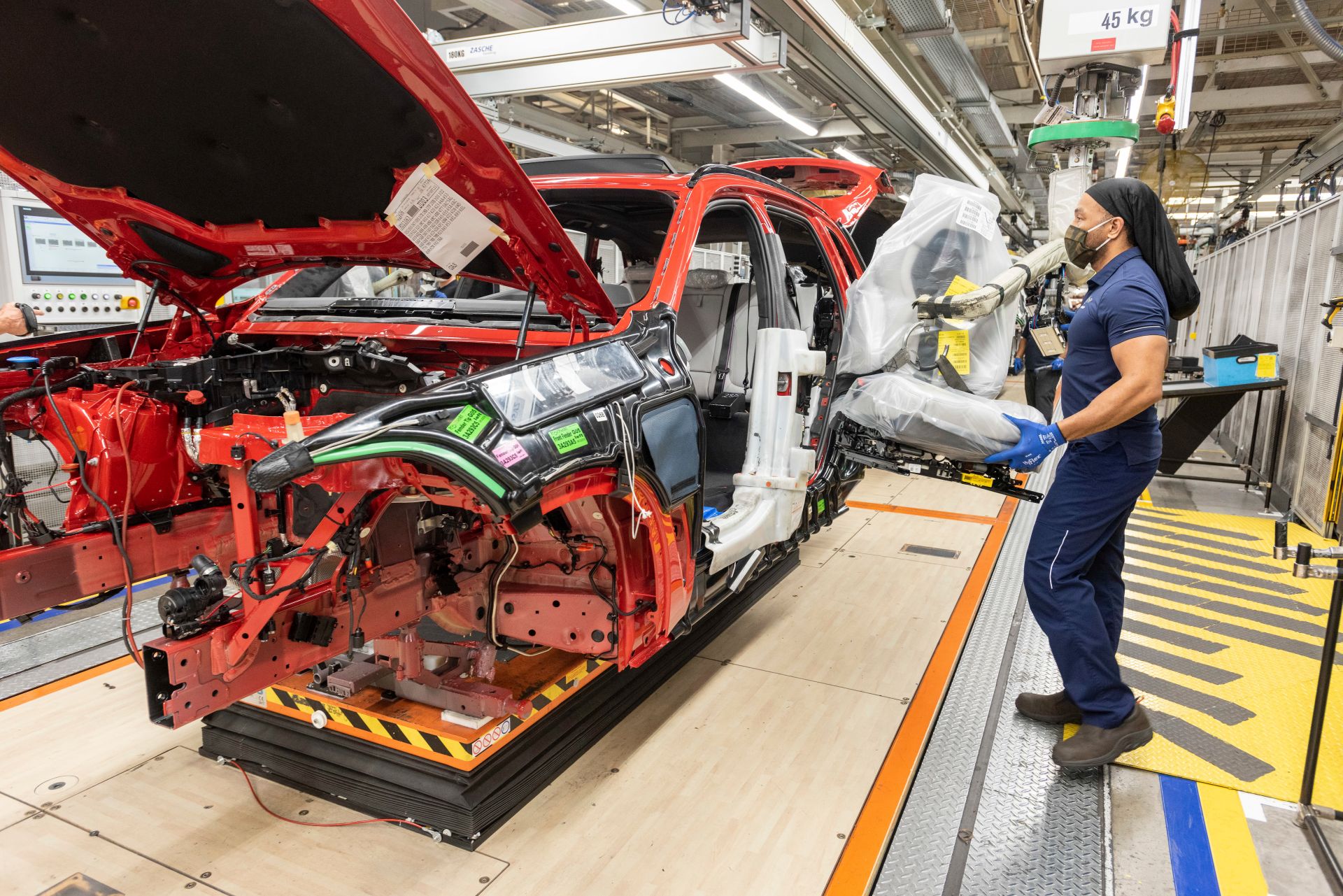