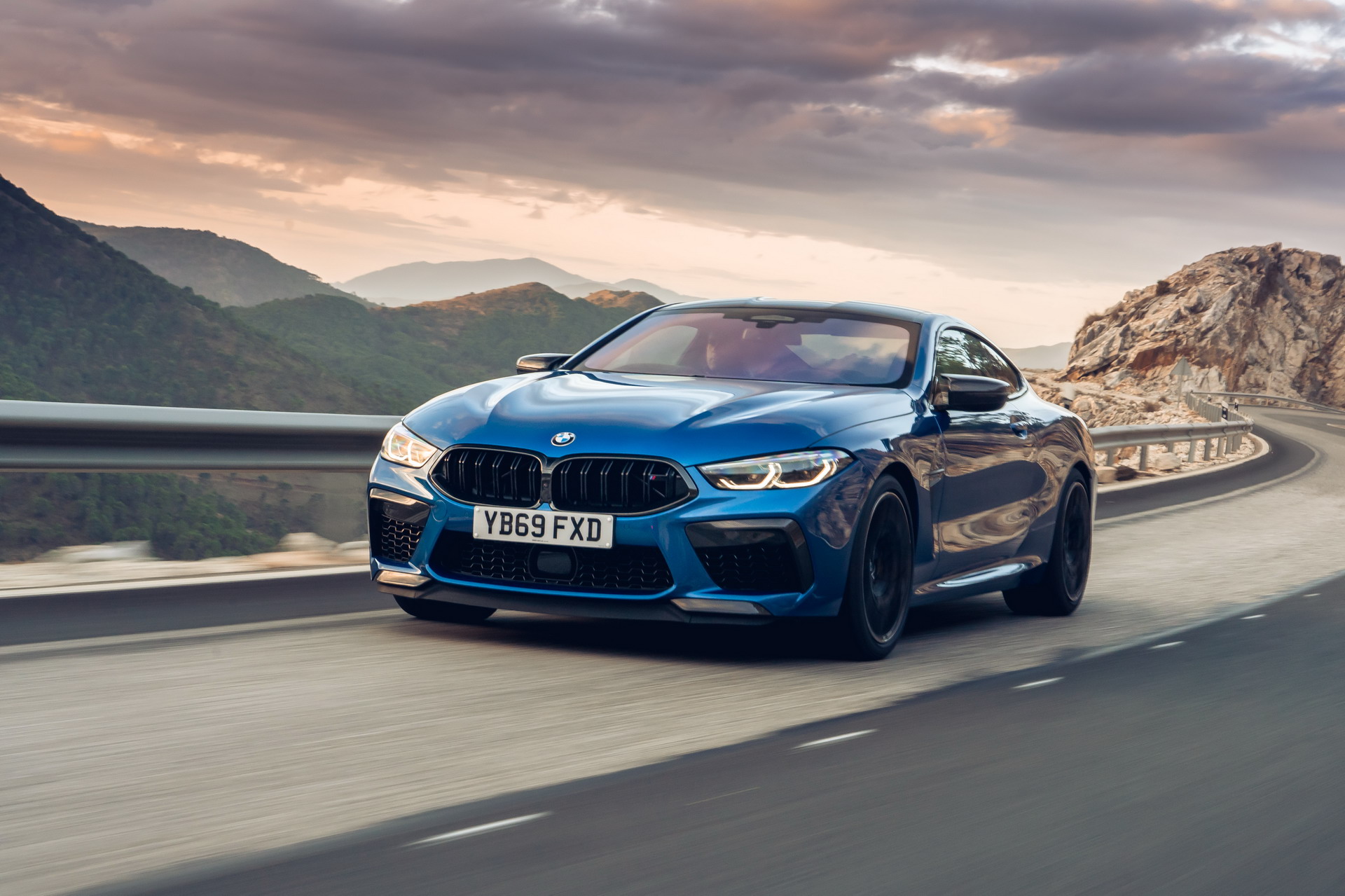 We all know that the BMW M8 and the Mercedes-AMG A45 S are not proper rivals. The drag race we’re about to watch though, has a bit of a twist to give the A45 S a chance. The guys from CarWow thought about a way to even the odds and they decided to try a run between the two using the M8 in RWD mode. That means, the BMW will have to get off the line sending power exclusively to the rear axle.

For some, that might not be a big deal. After all, up until a few years ago, the BMW M5 was a rear-wheel drive model, wasn’t it? However, putting the 625 HP of the M8 Competition on the ground efficiently, on a damp track, using only the rear wheels, is a bit more complicated than you may think. Thus, even though the power difference between the two cars is over 200 HP, the A45 S will win this race 9 times out of 10. 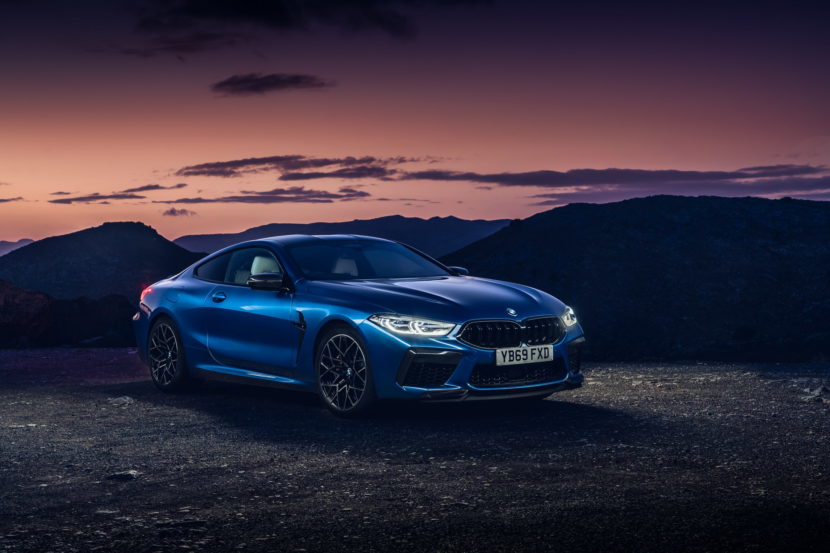 It’s all down to the grip and the 4Matic system on the A45 doesn’t lack anything in that department. However, things go down very differently the moment the M8 connects all four wheels to the transmission. As expected, even though the new AMG is really fast, it didn’t stand a chance against the M8 on the drag strip. And the difference was staggering, to be honest.

In usual CarWow style, the guys also did a rolling race and a brake test, just for fun. I guess the results didn’t really surprise anyone. It was interesting to see how the A45 AMG took off in the rolling race, it was a bit sharper to respond than the BMW but in the end, it didn’t make too much of a difference.

What was even more surprising was the fact that the much heavier M8 also won the brake test.