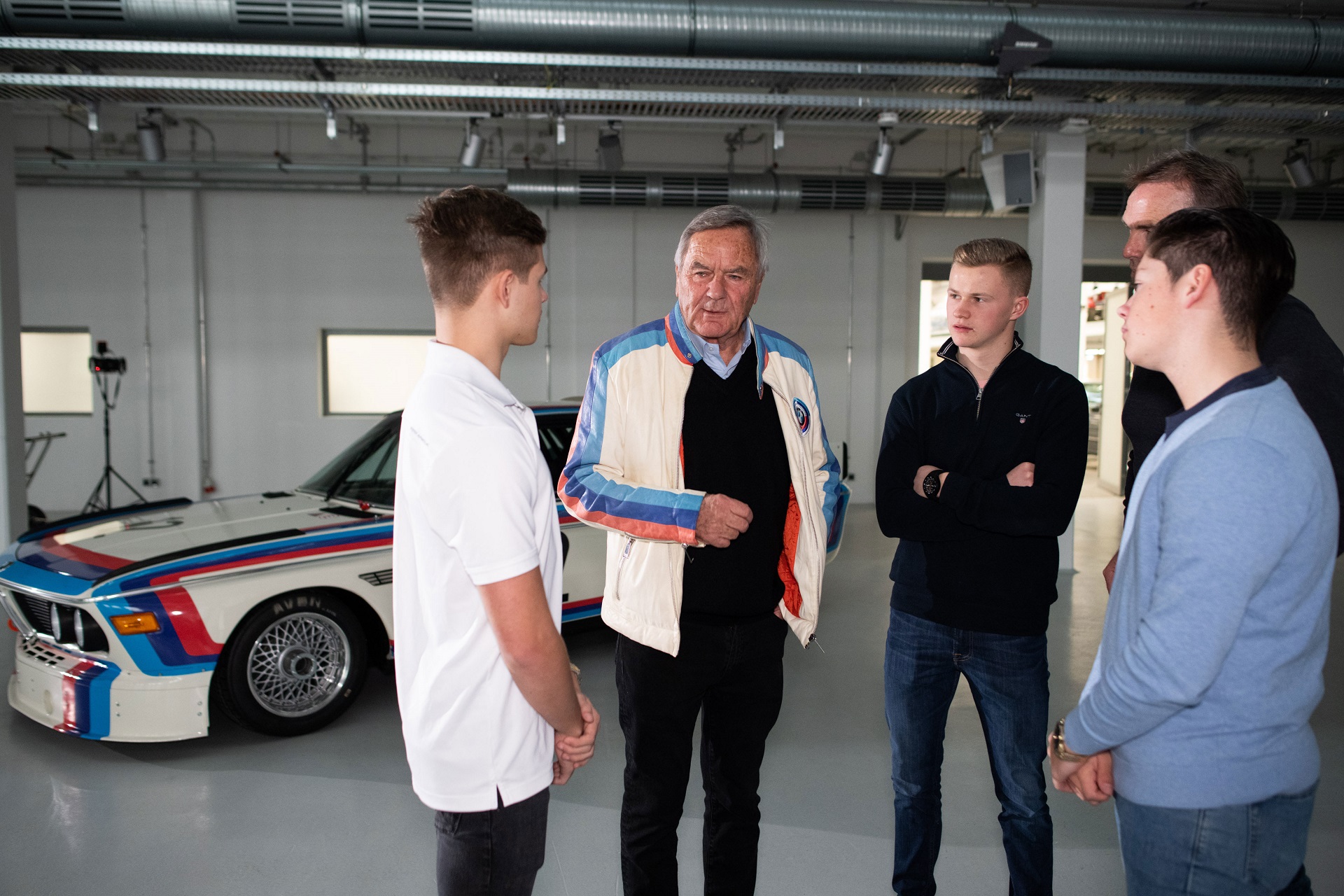 Last year, before the pandemic took over the world, BMW restarted a program that was rather forgotten over the last few years. The BMW Junior Team got revitalized and the man who created the whole concept originally, Mr. Jochen Neerpasch, was asked to return and mentor a new generation of young drivers. Unfortunately, even though the youngsters were supposed to be already racing by now, they had to wait a bit longer, for the tracks to reopen.

Their first outing might take place on June 27 though. That’s when the Nurburgring Endurance Series is scheduled, provided everything goes well with the public health sector. The trio of Dan Harper, Max Hesse and Neil Verhagen will be guided through the whole process by Jochen Neerpasch, and hopefully everything will go smoothly. Mr. Neerpasch is the one who came up with the idea in the first place, as far back as the 1970s. 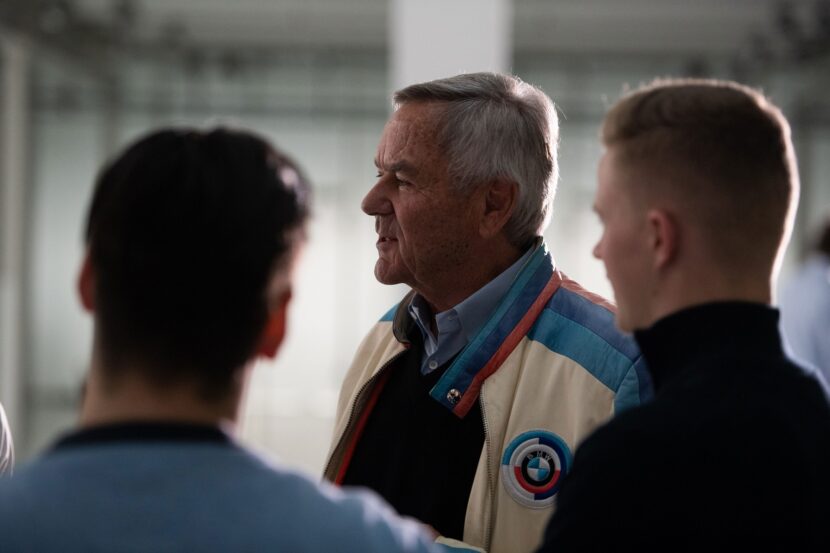 The first team selected in 1977 included drivers such as Eddie Cheever, Marc Surer and Manfred Winkelhock, all of them going on to write history with their careers. According to Neerpasch, the selection of the current Junior Team followed the same guidelines as the original: “It was basically the same system. Eddie Cheever, Marc Surer and Manfred Winkelhock were among the most promising young drivers in various categories at that time – and they too were an international team with different characters.”

“In their case, you could see how well they worked as a team and how much faster they developed as a result. Based on this experience, we took a very similar approach when putting together today’s BMW Junior Team,” he added, speaking on the matter. According to Neerpasch, the two drivers who are still alive of the original trio, Marc Surer and Eddie Cheever, are very interested in how the new kids will perform and will come watch them at the racetrack. With such mentorship, the three young drivers will surely have everything they need to deliver great performances.