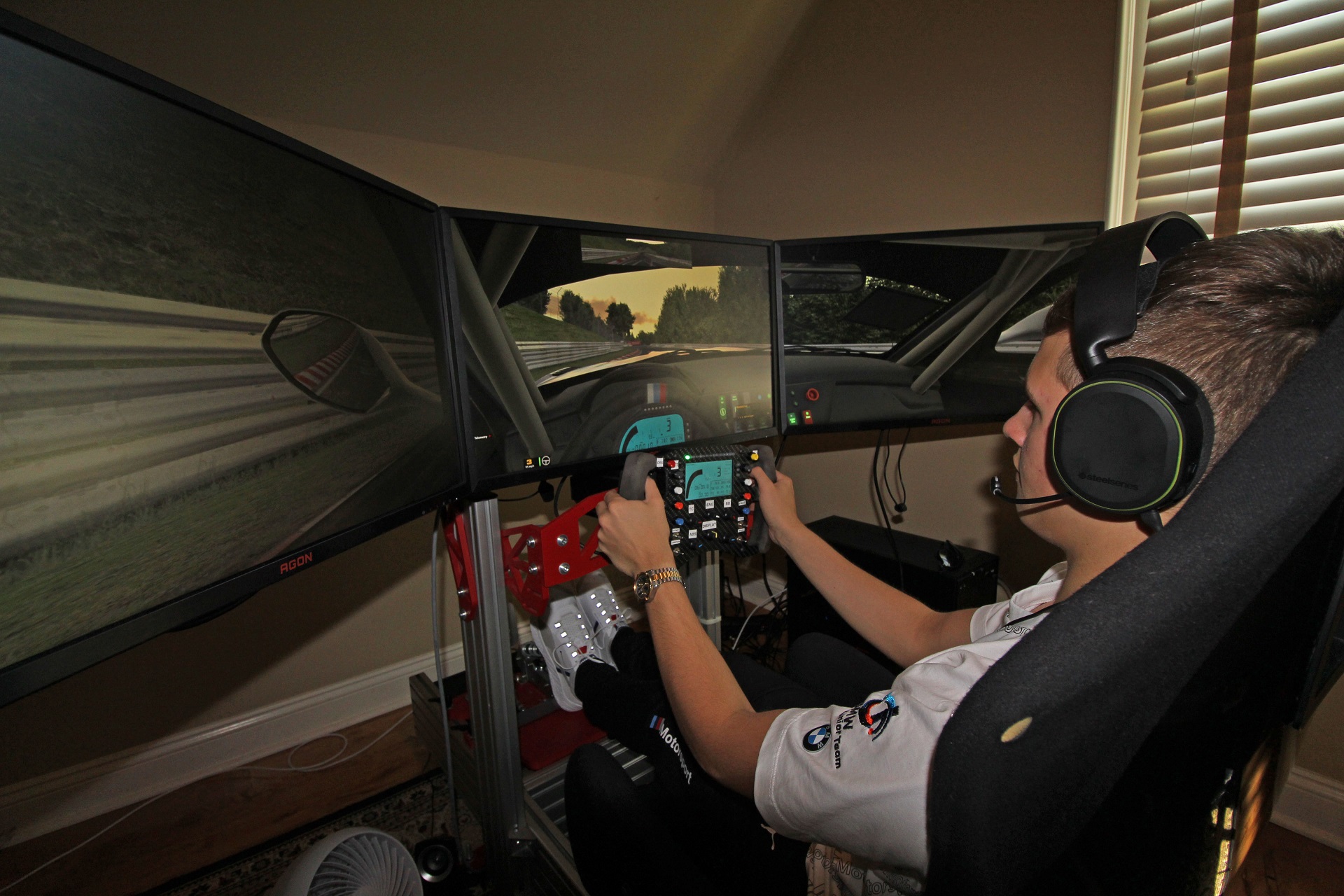 Announced with great fanfare at the beginning of 2020, the return of the BMW Junior Team concept, under the supervision of the man who invented it, Jochen Neerpasch, was seen as a true return to form for BMW Motorsport. The three youngsters picked to go through the training program and then be infused into motorsport events were more than happy to start driving but then the unexpected happened: a pandemic hit the planet.

This forced nearly everyone to drop their plans, including the BMW Junior Team. The three drivers, Dan Harper, Max Hesse and Neil Verhagen are not patiently waiting for things to cool down but they aren’t just sitting by idly. The three are all preparing themselves for an eventual debut, which nobody knows when could happen. Initially, they were supposed to start racing in March. To that end they underwent mental and fitness training throughout the months of January and February but everything’s been put on hold for now. 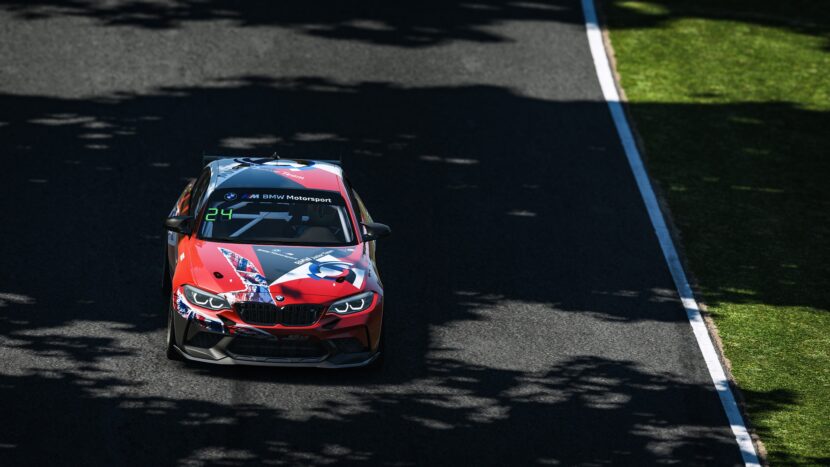 “We spent a large part of the camp working on mental training. The fundamental goal was for the Juniors to deliver top performances on the racetrack while using as little mental energy as possible. So the primary focus of all our exercises was on improving mental efficiency,” explains Dr. Riccardo Ceccarelli, founder of Formula Medicine. “I am very pleased with the progress made by all three Juniors. I think it’s fair to say that now they are all able to make much better assessments of themselves than at the start of the training.”

Although the trio can only meet virtually at the moment, they are still working as a team – particularly when it comes to sim racing. As of this week, the BMW Junior Team is, with their own logo and matching livery developed by Michael Scully of Designworks especially for BMW Motorsport, competing in both the BMW SIM M2 CS Racing Cup and the Digital Nürburgring Endurance Series powered by VCO.